Europe on a Budget: The Best of Iceland 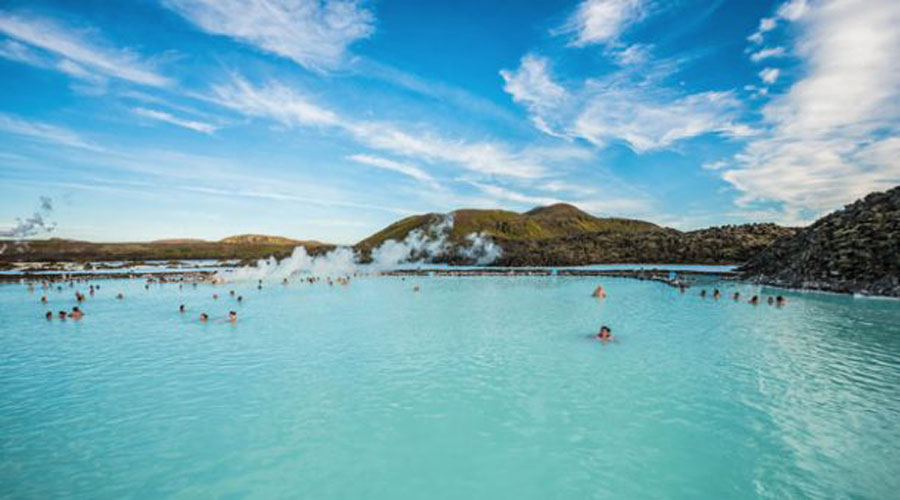 If you’re looking for a wallet-friendly way to get to Europe, you could do worse than taking advantage of Iceland’s ultra-low cost airline, WOW, which includes a visit to Iceland for an unlimited amount of time.

Known for its natural wonders, dramatic landscapes and Reykjavik’s up and coming cosmopolitan lifestyle, the sudden, intense surge in demand for this destination that started last year is continuing for 2017, says Cris David, President of Insight Vacations Canada on where his guests are going next. If anything, Iceland is growing in popularity and they are continuing to receive an overwhelming amount of tourist arrivals. But it’s not just Insight or Zoomer that says so. Hotel search engine Booking.com says Reykjavik consistently ranks as the number 1 destination trending globally on the company’s search list.

Everybody loves a reason to celebrate, and when there’s potential travel involved, we love it even more. To celebrate the one year Canadian anniversary of WOW air, Iceland’s only ultra-low cost airline is launching summer flights, with the European traveller in mind. According to the airline, almost 200,000 Canadians have already made the journey. Now, with the WOW Stopover, which includes a visit to Iceland for an unlimited amount of time, before heading on to destinations in Europe and beyond, even more of us can.

Next: a checklist of Must-Dos while on a stopover – or a just a full-on stay – in Iceland, courtesy of our friends at WOW Air.

Here, a checklist of Must-Sees while on a stopover – or a just a full-on stay – in Iceland, courtesy of WOW Air: