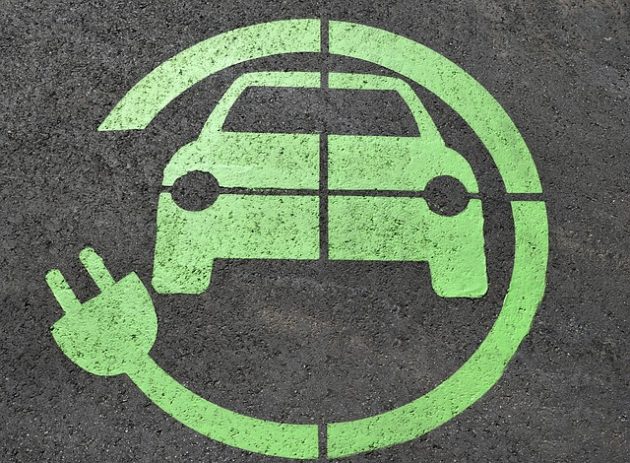 Technological advances continue to change the way we live our lives but what affect does it have on our investments. Better yet, how do we benefit financially from this rapid change?

We live in an age of disruptive technology. The world as we know it is evolving at such a rapid pace that it’s hard to keep up. As that rate of change accelerates, jobs will be lost and industries will face the same fate as buggy makers when Henry Ford rolled out the first Model T. But new opportunities will also be created, for workers and investors.

Consider the events that have occurred within the past 20 years.

• Robots have taken over from humans in a wide range of industries, from car manufacturing to mining.
• Shopping malls are disappearing at an increasing rate, the victims of the growing trend to on-line shopping.
• Tesla, which manufactures only electric cars, has surpassed General Motors and Ford in market value.
• Uber is in the process of destroying the traditional taxi industry.
• Cable companies are seeing their once dominant hold on television transmission dissipate as more people cut the cord and relay on mobile devices.
• Driverless cars are being tested in more cities with predictions we may see them available to consumers as early as 2020.

Last week, a reader wrote to ask about recent news out of India and China that could have huge ramifications for automakers and the energy industry.

“I heard about the electric car targets for India and China for the coming decades, and part of the announcement indicated that Chinese companies will be legislated to be the suppliers/manufacturers,” he wrote.

“Considering that the world’s future growth is highly, if not solely dependent, on China and India, the impacts to all internal combustion engines (ICE) dependent industries could be tremendous. Is this a game changer for several industries? How do we position our accounts to take advantage/prepare for this?” – Adolfo E.

He’s right. According to a recent report by Reuters, China is targeting that by 2025 alternative fuels should power at least 20 per cent of the 35 million cars sold annually in the country. In India, a government think-tank has recommended that all vehicles in the country be electrified by 2032.

(In Ottawa the federal government has announced the creation of an advisory group to look into ways to increase the use of zero-emission cars in this country.)

“We will see a clear shift to electric cars. It’s driven by legislation so electric cars are coming, it’s not a niche anymore,” Wilco Stark, vice president for strategy and product planning at German car maker Daimler, told a Reuters correspondent at the Asia Oil & Gas Conference in Kuala Lumpur earlier this month.

He predicted electric vehicles would account for 15 per cent-20 per cent percent of the company’s sales by 2025 and at least an additional 10 per cent of sales would be hybrids.

If all this unfolds as predicted, it would have a huge impact on the world demand for hydrocarbons, specifically gasoline. The world’s big oil producers profess not to be concerned at this stage – but neither did encyclopedia salespeople back in the early 1990s when the Internet was in its infancy.

The oil companies may be whistling past the graveyard. India’s largest carmaker, Tata Motors, which in the past has focused on diesel engines, has escalated its commitment to electric and hybrid vehicles. A report on moneycontrol.com says the company already has orders for 50 electric buses and 25 hybrids and this is probably just the tip of the iceberg.

In China, which is the world’s largest car manufacturer, both domestic and foreign companies are ramping up their electric technology. China is expected to emerge as the world leader in the switch from the internal combustion engine as the government seeks ways to reduce the horrendous air pollution that plagues many of the country’s cities.

Now, what about our reader’s question on how to position your portfolio to take account of these changes?

NEXT: Stocks to consider…

The answer is to allocate a portion of your assets to companies that are on the leading edge of these disruptive technologies. Amazon, Google, Apple, and Tesla are already on our Recommended Lists.

Another stock you may wish to add is Tata Motors, which trades on the New York Stock Exchange as an American Depository Share under the symbol TTM. The price has fluctuated wildly over the past three years, touching a high of over US$50 in early 2015 and then falling all the way to the US$20 range in the winter of 2016. The current price is US$37.07.

This is not a great growth story at first glance. Revenues have risen steadily over the past five years but the increases have been modest. Profit actually fell over 20 per cent in the 2016 fiscal year compared to the 2015 results. Return on equity has been steadily declining. The shares paid a dividend of only US$0.015 in 2016.

So don’t expect an immediate killing on this one. If you buy, adopt a long time horizon and be patient. If the trends that are developing in India’s transportation sector take hold and accelerate, Tata will be a winner over time. But for now, regard it as simply a bet on the future.