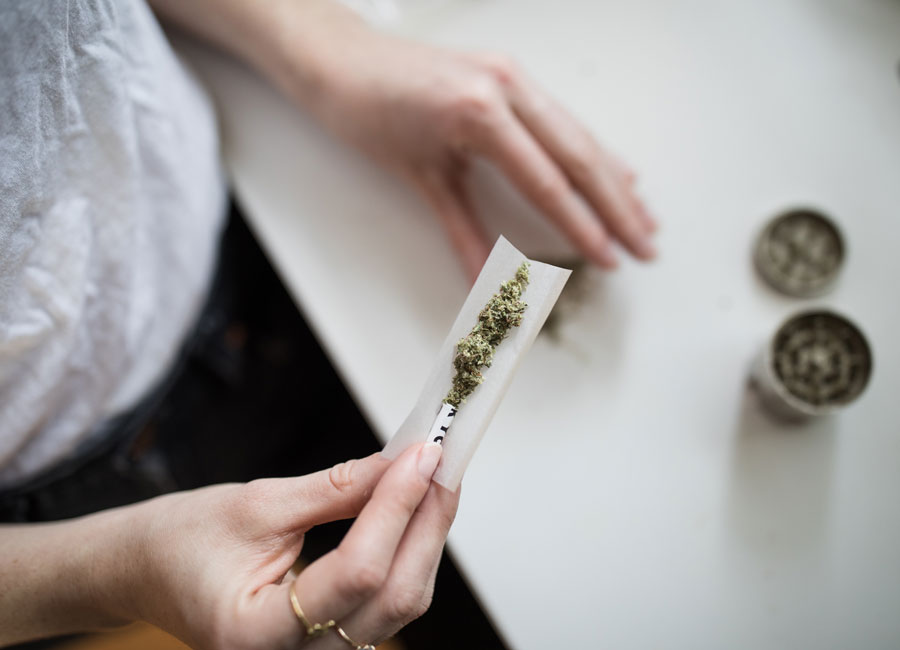 Marijuana will be legal across Canada later this year. Is this your chance to make big money?

Recreational use of marijuana will be legal across Canada later this year, and Ottawa and the provinces are gearing up to handle what is expected to become a multi-billion-dollar business.

But will it? And who will benefit after the various levels of government take their cut of the profits?

One reader wrote to ask to suggest the legalization of marijuana represents “the chance of a lifetime” for investors. Just as alcohol companies prospered after the end of prohibition, he sees cannabis producers as sitting on a potential gold mine.

To bolster his argument, he cites the pent-up demand for recreational marijuana and quotes Health Canada as saying there won’t be enough supply to meet the demand. “While company valuations are high, they are still a fraction of those of the tobacco industry,” he added.

It’s true that the industry has tremendous growth potential. But there are also some unresolved issues that investors must consider before committing their hard-earned cash.

One is the fragmented state of the industry. At this stage, it’s somewhat like the dotcom start-ups of the 1990s. Many companies want a piece of the action, but no one can predict with certainty which ones will survive and prosper and which will go belly-up.

We also need to consider the regulatory environment. The provinces are racing against the clock to formulate the rules, establish pricing, and set up the distribution systems for pot sales within their jurisdiction. Except for some broad outlines, we don’t know what form these will take or what impact they will have on the marijuana producers.

Then there is the U.S. to consider. Recreational cannabis is not legal in most U.S. states and the federal government has served notice it will start cracking down on illegal sales. The point man is Attorney-General Jeff Sessions, who according to The Washington Post is almost obsessed with eradicating weed. (He once said that he changed his views on the Ku Klux Klan when he found they smoked pot. Supposedly he was joking.) Sessions announced last month that he has rescinded an Obama-era directive not to prioritize the prosecution of dispensaries in states that have legalized the drug.

No one is sure how that directive will translate into action and the challenge to states’ rights it implies may mean it all ends up before the U.S. Supreme Court. But it creates a lot of uncertainty for Canadian producers who sell their product into the U.S. in violation of federal laws. There have even been warnings that those companies might be delisted from the Toronto Stock Exchange and some firms are in the process of divesting their U.S. ties.

Other producers have issued statements designed to reassure investors that they will fully comply with U.S. law. Canopy Growth (TSX: WEED), the largest marijuana producer in Canada, said in a Jan. 5 press release that it will only do business in jurisdictions where cannabis is legal federally and will comply with all laws.

Given all these question marks, I have been reluctant to recommend any marijuana stocks. But here is a run-down on three of the leading Canadian companies in this industry. Keep in mind that the financials are based only on medical products, which have been legal in Canada for years.

Canopy Growth. Canopy is based in the small Ontario town of Smith’s Falls. It has a market cap of about $4.8 billion. The stock took off like a rocket in the second half of last year, going from a 52-week low of $6.58 in June to a high of $44 earlier this month. But then reality set in and the shares have dropped about $16 from the high.

Canopy may have its roots in rural Ontario, but it operates in seven countries and has 665,000 square feet of production capacity. It offers a wide variety of products under various brand names in dried, oil, and capsule form. Its latest quarterly report showed a year-over-year revenue increase of over 100 per cent but a bottom line loss of $1.6 million (-$0.01 per share). The loss over the first six months of the 2018 fiscal year was $10.8 million (-$0.07 per share).

Aphria Inc. (TSX: APH). This company, based in Leamington, Ontario, has a market cap of $2.4 billion. It grows its marijuana in greenhouses in south-western Ontario, using the slogan “powered by sunlight” to distinguish itself from competitors.

The company is positioning itself to be a leader in both the medical and recreational side of the business. It recently signed a deal with Shopper’s Drug Mart to supply medical cannabis products, which will be sold on-line for now as regulations restrict pharmacies from in-store sales. On the recreational side it has committed $10 million to a company that will combine the products of TS BrandCo. Holdings Inc. (operating as “Tokyo Smoke”) and DOJA Cannabis Company Limited.

“The combination of Tokyo Smoke and British Columbia based DOJA would bring together two premium lifestyle brands to serve the anticipated recreational cannabis market,” the company said in a press release. “Aphria’s investment represents an advancement of the company’s strategy to be a leader in the recreational market, once legalized in Canada.”

The company posted a 40 per cent year-over-year revenue game in the first quarter of fiscal 2018. Net income was $15 million ($0.11 per share), the best among the major Canadian producers. That was up from $0.9 million ($0.01 per share) in the same quarter the year before.

Again, we have seen a similar pattern in the share price performance. The stock went from a low of $4.55 in early June to $24.75 on Jan. 9. But it has since retreated significantly, closing recently at about $16.

Aurora Cannibis (TSX: ACB). This company is based in Vancouver and has a market cap of $1.5 billion. The company currently operates a 55,200 square foot production facility in Mountain View County, Alberta and a 40,000 square foot facility in Pointe-Claire, Quebec. It is currently constructing an 800,000 square foot production facility at the Edmonton International Airport, as well as completing a fourth facility in Lachute, Quebec through its wholly owned subsidiary Aurora Larssen Projects Ltd. It also holds interests in related companies in Australia and Germany.

As with Canopy and Aphria, the stock took off in the second half of last year, rising from $1.90 per share in June to a high of $14.88 at the start of this month. It too has pulled back recently, closing recently at $11.33.

So, what are we to make of all this? Clearly, this is a business with great but unknown potential. But it’s in its infancy and the recent stock price performance is a good indication that investors are unsure how to properly value these companies at this point.

If you want to invest in this sector, I suggest your best option is an exchange-traded fund that gives you exposure to a range of companies. A logical candidate is the new Horizons Marijuana Life Sciences Index ETF (TSX: HMMJ), which was launched last April and has already attracted more than $700 million in assets.

It tracks the North American Marijuana Index, which includes publicly traded companies from across the continent with an emphasis on Canada. In fact, Canopy, Aurora, and Aphria together comprise just over 40 per cent of the portfolio.

As a result, it should not be surprising that the fund’s performance reflects the same pattern we have seen in the individual stocks. It was issued at $10 per unit, dropped to a low of $8.21 in June, and then took off to reach a high of $25.56 on Jan. 9. But it went downhill after that, closing recently at $18.76. Perhaps that’s a bargain, or it could be a falling knife, as investors wake up to the many unresolved issues in the sector.

If you have the willpower to cope with this volatility and want exposure to the marijuana sector, this ETF should be your choice. But note that it is not suited to conservative investors and the management fee is on the high side at 0.75 per cent. Talk it over with your financial advisor before making a commitment.