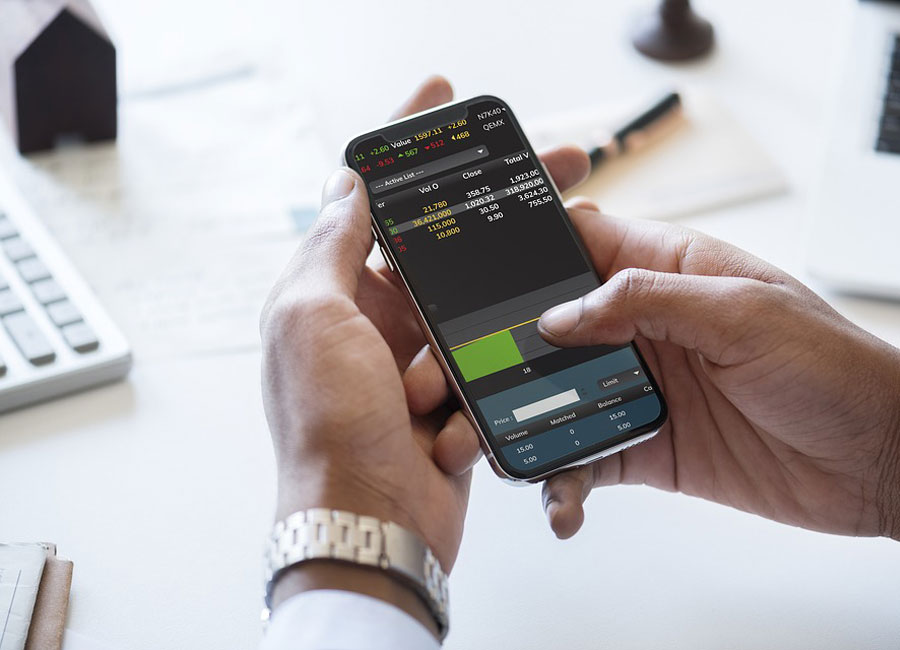 The run that dividend stocks have enjoyed appears to be coming to a close.

Dividend stocks had a good run, but they appear to be losing ground.

Ever since the financial crash of 2008, investors have poured money into dividend stocks and the funds that invest in them. They offered a relatively safe haven with predictable cash flow at a time of market uncertainty.

That strategy paid off handsomely. The price of utilities, telecoms, REITs, and other cash-generating securities increased while dividends rose as profits improved.

It was great while it lasted, but that particular bull market is over. Rising rates are putting pressure on interest-sensitive stocks, and we’re probably just at the beginning of that cycle. As of March 22, the S&P/TSX Capped Utilities Index was down 6.8 per cent for 2018, while the Telecom Index had lost 8 per cent.

None of these stocks has lowered its dividend, nor are any expected to. But with safe fixed-income securities offering better returns as rates rise, investors want higher yields from more risky stocks. Raising the dividend achieves that to some degree. So does driving down share prices.

Take BCE for example. It hit a 52-week high of $63 last April. At the time, the annual dividend was $2.87, for a yield of 4.55 per cent. The company raised its dividend this year to $3.02, but the stock dropped to around $55 despite that, pushing the yield up to 5.5 per cent. You’ll find a similar pattern across almost all interest-sensitive stocks.

You can see the effects of this change in market psychology in two high-profile ETFs, one Canadian and the other U.S. Let’s look at each.

Background: This fund invests in Canadian stocks that have increased their dividends for at least five consecutive years and have a market cap of $300 million or more.

Performance: As mentioned, dividend stocks tend to perform poorly when interest rates are on the rise, and we are seeing that here. As of March 22, this ETF was down 6.27 per cent for 2018. The five-year average annual compounded return to Feb. 28 was 5.2 per cent, but don’t expect to see that going forward if rates continue on their current course.

Key metrics: The fund has total assets of $940 million, which is down from last fall, when AUM exceeded $1 billion. That reflects the drop in the value of the securities in the portfolio, plus some withdrawals. The expense ratio is 0.66 per cent, which is looking a little pricy in the current market. The p/e ratio is 15.37, which is down almost two points from the fall, reflecting the decline in the stock prices. There are 81 positions in the ETF. These include some large-cap firms, but the biggest weightings are in small- to mid-cap companies such as Corus Entertainment, Alaris Royalty, and Enbridge Income Fund – all of which have been struggling lately.

Distributions: Payments are made monthly, with the level adjusted every three months. The latest monthly payment was $0.075 per unit, which would work out to $0.90 over a full year if maintained. On that basis, the current cash yield is 3.6 per cent.

Outlook: The portfolio appears to be solid and the yield is quite good, so if you’re looking for cash flow, you may want to keep holding if you already have a position. But don’t expect to see much, if any, upward price movement if interest rates keep rising as expected.

Background: This is the U.S. equivalent of CDZ, reviewed above. It’s from State Street Global Advisors and tracks the S&P High Yield Aristocrats Dividend Index, which includes companies that have increased their dividends annually for at least the past 20 years. They include names like Target, AT&T, Tanger Factory Outlets, and IBM.

Performance: This fund has performed a little better than its Canadian equivalent this year, because the U.S. market has been stronger. But the same underlying factors prevail, and the fund was down 2.95 per cent year-to-date (to Feb. 28). By comparison, the five-year average annual compound rate of return was 12.7 per cent, which shows to what extent the investment climate has changed.

Key metrics: The fund has total assets of about $15.7 billion. The expense ratio is 0.35 per cent. The price/earnings ratio of the portfolio is 18.21.

Distributions: Distributions are paid quarterly and may vary significantly from month to month. The 12-month trailing total payout was US$4.4281 per unit, including a 2017 year-end payment of $2.958.

Outlook: This fund is interest-sensitive because of the nature of its holdings, so expect it to be sluggish this year as the U.S. Federal Reserve Board continues to raise rates.

The key take-away is that interest-sensitive stocks are not suitable for investors seeking capital gains in the current environment. But if your main concern is cash flow and you can live with dips in the share price, there are some very attractive deals emerging. Many high-quality companies now are paying 4 per cent or more (e.g. Fortis, Canadian Utilities, TransCanada, and Telus) and some are over 5 per cent, such as BCE and Emera.

If those yields appeal to you, my advice is to gradually build positions. If rates continue to rise, as expected, the bargains will get even more attractive. So, don’t spend all your money at once. Spread it out over the next year or two, then sit back and enjoy the income.