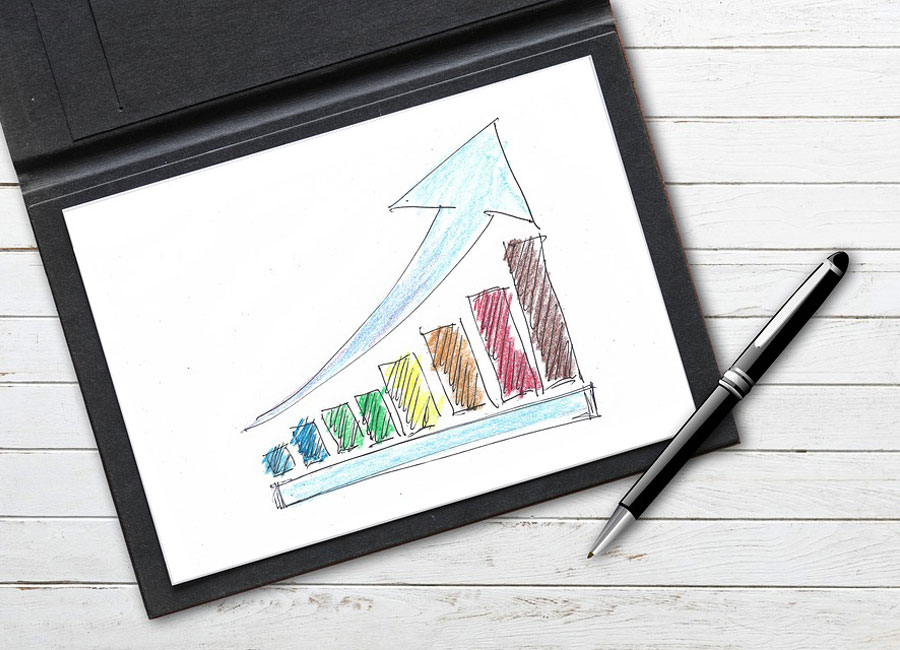 It’s been a rough year for dividend paying stocks but here are some that have thrived in the face of adversity.

Of course, this is nothing new. I have dealt with the implications of rising rates on several occasions, so by now, everyone should know what to expect.

However, it is worth noting that some of the recommendations in my Income Investor newsletter have resisted the downward pressures and have held up quite well so far this year, albeit for a variety of reasons. Here are some of them.

The shares of this human resources consulting company have been moving steadily higher for several months and are currently trading near their all-time high. The company reported solid financial results for 2017, with an increase of 6.6 per cent in revenue, to $631.2 million, and a profit gain of 33 per cent, to $34.6 million. Free cash flow increased by $1.4 million, to $72.3 million. The only negative was that the dividend is unchanged at $0.065 per month ($0.78 per year). The increase in the share price means the yield is down to 3.1 per cent.

This food services company keeps rocketing higher. At the start of this year, the shares were trading in the $100 range. Earlier this month they topped $120, and they don’t seem to be slowing down. The company posted a record year in 2017 with revenue of $2.2 billion and earnings of $80.5 million ($2.70 per share) compared with $68.8 million ($2.39 per share) in 2016. It passed some of those gains on to shareholders by increasing the quarterly dividend by 13.1 per cent, to $0.475 per share ($1.90 annually) from $0.420 per share ($1.68 annually). The company’s deal to provide sandwiches to Starbucks is one of the main drivers of this success story, but the firm also continues to grow by acquisition with four new transactions recently announced: Concord Premium Meats; The Meat Factory; Country Prime Meats; and Frandon Seafood.

After bouncing along at around the $10 level for the first couple of months of this year, this stock took off and hit a new 52-week high in mid-April. The impetus was a year-end financial report that was very positive plus a dividend increase of 9.8 per cent. For the fourth quarter, sales were $74.2 million compared with $63 million the year before (the company reports in U.S. dollars). Net income was $3.8 million ($0.16 per share, fully diluted), up from $1.4 million ($0.06 per share) in 2016. Full-year net income was down slightly, but investors were encouraged by the final quarter results, the dividend hike, and strong balance sheet.

This is another company that is trending higher this year thanks to decent year-end results and a dividend increase. This manufacturer of underground fibreglass storage tanks reported record revenue of $188.2 million for 2017. Net income from continuing operations was down slightly to $18.4 million ($0.59 per share), but that did not stop the directors from approving a 13 per cent dividend hike, to $0.135 per quarter ($0.54 per year). The stock yields 4.5 per cent at the current price.

The share price spiked sharply in late February after the company announced it has agreed to a takeover by an investor group headed by Quebec’s Caisse de dépôt and Ullico Inc. The offer represented a 27 per cent premium to the average trading price of the stock over the previous 20 days. The deal is expected to close by the end of this quarter; in the meantime, the stock continues to trade.

These are good times for the U.S. housing industry, and this manufacturer of oriented strand board (OSB) is benefitting as a result. The company reported record production at nine of its 15 mills in 2017, and profits more than doubled, to $4.49 per share (figures in U.S. dollars). The company also reported strong demand in all of its core markets entering 2018. The quarterly dividend is now up to $0.60 per share ($2.40 per year) to yield 4.7 per cent.

The shares of this big U.S. refiner took a dip in late January but have since moved steadily higher since the release of the 2017 financial results. The company reported net income of $64 million for the fourth quarter and $268 million for the full year (figures in U.S. dollars). Both amounts were significantly higher than in 2016. The quarterly dividend was increased to $0.80 per share ($3.20 per year) effective with the February payment. Investors should keep in mind this is a limited partnership and discuss the tax implications with a financial advisor before investing.

Most REITs have edged lower this year, but this one, which invests in office buildings in Europe, has been climbing steadily higher. The trust reported strong growth in 2017 with fully diluted funds from operations (FFO) up by $0.15, or 19 per cent, to $0.95 per unit from $0.80 per unit in 2016. FFO is the key indicator of the financial performance of a REIT. On the balance sheet side, the trust decreased its level of debt to 46 per cent from 48 per cent the year before. However, there has been no change to the distribution, which continues to be $0.066 per month ($0.7992 per year) to yield 5.8 per cent.

This is another REIT that has jumped in price this year, but in this case the gain was due to a $3.6 billion takeover bid from Blackstone Property Partners in early January. That represented a 21 per cent premium on the share price. The deal has not yet closed but it has been approved by shareholders as well as by various regulators. In the meantime, the shares continue to trade and pay distributions.