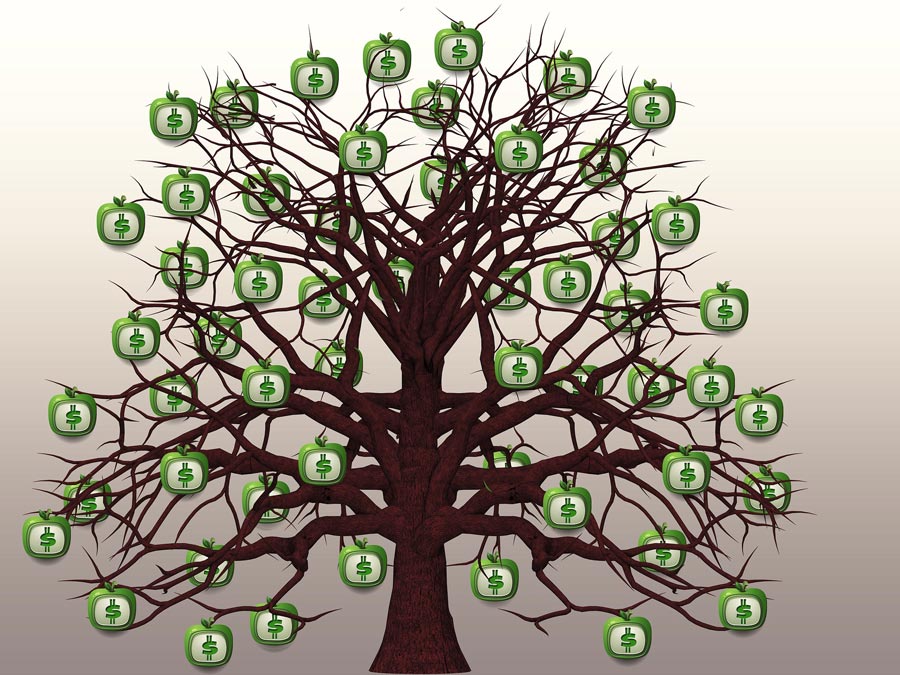 A 9 per cent yield may be tempting, but beware!

Last week I received an email from a reader of my Income Investor newsletter who wanted some information on TDb Split Corp. Class A shares, which trade on the TSX as XTD.

“Apparently, it is a mutual fund that invests only in TD Bank shares, yet it has a nine per cent yield,” he wrote. “What is your advice with respect to owning XTD shares? Thanks for your excellent publication whose advice has allowed me a good income during my retirement years.” – Franz S.

I had not looked at this security for some time, so I did some research. As the reader says, TDb Split Corp. invests in common shares of TD Bank. It’s technically a mutual fund but it trades on the TSX. There are two classes of shares: Class A (TSX: XTD) and a preferred (TSX: XTD.PR.A). Both pay regular monthly dividends.

The fund was created in July 2007 with the issuing of five million shares of each class, both priced at $10. At that time, the preferred shares paid $0.0475 per month to yield 5.25 per cent while the Class A shares paid $0.06 per month for a 6 per cent yield. The fund was scheduled to terminate on Dec. 1, 2014 with the goal of repaying preferred shareholders the original $10 price and the Class A shareholders “at least the original issue price”.

In the prospectus, the fund’s sponsors said that they expected to receive dividend income of approximately 2.86 per cent per annum. The managers would have to generate an additional return “of approximately 4.19 per cent per annum, including from dividend growth, capital appreciation and option premiums” in order to maintain its targeted distributions and a stable net asset value. Beyond that, they needed an additional 0.69 per cent per annum to increase the net asset value to an amount sufficient to repay the original issue prices on the termination date.

One year later the stock market crashed. The value of the Class A shares plummeted to $1, a loss of 90 per cent. They have never regained their initial price and were trading on May 18 at $6.56.

Since then, the A shares have twice dropped to around $3 but in the past year have generally traded in a range from $6 to $6.75. They now pay a distribution of $0.05 a month, to yield 9.1 per cent at the recent price.

At first glance, that looks very attractive, especially when you consider the common shares of TD Bank currently yield 3.6 per cent. But keep in mind that investors who bought the original Class A split shares back in 2007 have lost about 35 per cent of their capital. Moreover, they have no way of knowing how much they will recover when the fund terminates in December 2019 (unless it is extended again).

At the time these split shares came out, TD Bank common stock was trading in the $30 range. Today it is at over $75, for a capital gain of 150 per cent. In hindsight, which would you have rather owned?

The split share concept looked good on paper. But it really amounts to leveraging a stock, with all the pluses and minuses that come with that strategy. That explains why split shares never gained traction and they are rarely used any more.

If you like TD Bank, just buy the stock. Ignore the gimmicks.