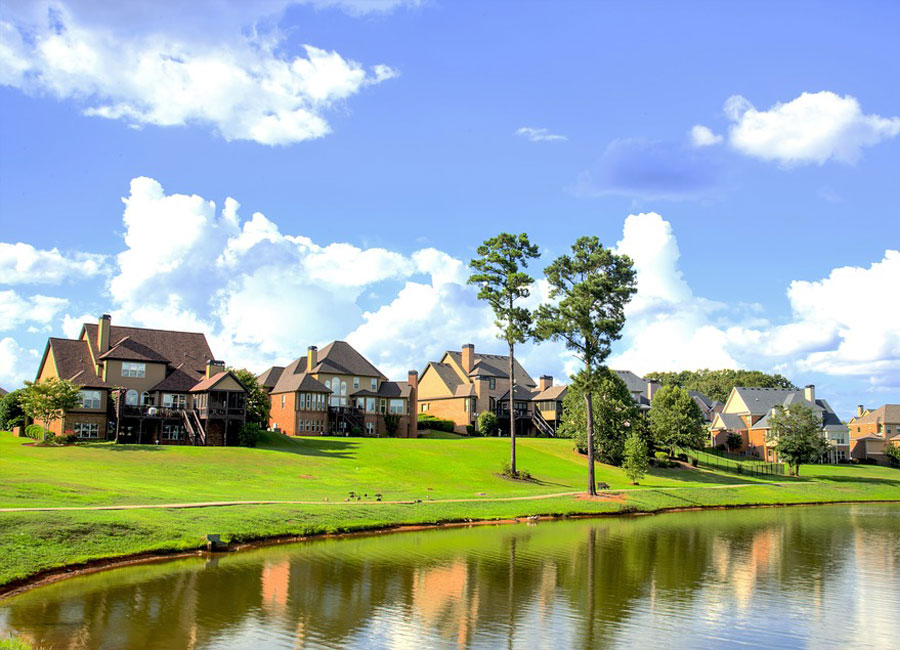 Real estate investment trusts should be taking a beating right now. They’re interest-sensitive securities, which means when rates rise, they should fall in value.

They followed that rule early in the year, as the S&P/TSX Capped REIT Index dropped to below 156 in March. But since then the sector has been on a roll, with the index closing on July 25 at just over 170. That’s a gain of 9 per cent at a time when we would normally expect to see a loss.

Why the turnaround? Interest rates are still moving up, after all. There appear to be two main factors driving this recovery, and both relate to the expanding global trade war. The first is that REITs are relatively immune to trade battles (although not to the economic fallout if the end result is a recession). The second is that investors appear to be increasingly concerned that the impact on global trade may result in reduced GDP growth and slow, if not reverse, the interest rate trend.

Whatever the reason, the net result is that REIT investors are experiencing a much better year than originally anticipated. Most of the REIT recommendations in my Income Investor newsletter are showing positive year to date results, with some outpacing the overall sector by a considerable margin.

One of these is Dream Global REIT (TSX: DRG.UN), which invests in commercial properties in Europe, mainly in Germany and the Netherlands. It continues to expand its operations, having recently announced the acquisition of 135 office and light industrial properties in the Netherlands for a price of $903 million. Management says the deal will immediately add 10 per cent to the REIT’s funds from operations.

I recently added a new REIT to my Income Investor recommended list. Here are the details.

The business: This REIT invests in a portfolio of light industrial properties. It has a few assets in the West and one in the Maritimes, but the prime focus is on Ontario and Quebec. As of the end of March, the REIT owned 84 income producing properties totaling 8.9 million square feet of gross leasable area.

The security: Technically, a REIT is an open-ended mutual fund trust. Monthly payments are in the form of distributions, not dividends, so are subject to a different tax treatment (more on this below).

Why we like it: The REIT has been on a steady upward trend for the past 18 months. Payouts are steady, with an occasional bonus thrown in, and the yield is attractive

Financial highlights: First-quarter results showed strong growth, due mainly to acquisitions and high occupancy rates. Funds from operations (FFO), the primary measure of financial health for REITs, increased 75.7 per cent to $9.7 million compared to $5.5 million for the same period in 2017. On a per unit basis that worked out to $0.145 compared to $0.138 a year ago. The average number of units outstanding increased to 67.2 million from 40 million as the REIT issued new shares to raise money to fund acquisitions.

The company has been actively acquiring new properties. The latest deal, announced in June, was for five warehouse and logistics properties located in Markham, Burlington, and Calgary, at a total cost of $127 million. Together, these properties total 798,673 square feet of gross leasable area.

“Our record portfolio growth in 2017 generated a significant and accretive increase in our key financial and operating benchmarks compared to last year’s first quarter,” commented CEO Paul Dykeman. “Looking ahead, the contribution from our 2017 acquisitions will continue to enhance our results this year, augmented by ongoing strong organic growth and further accretive acquisitions.”

Risks: Although they have not been significantly impacted to date, REITs are sensitive to rising interest rates for two reasons: they are heavily leverage (that’s the nature of the business) and higher returns on safe government bonds puts downward pressure on the unit price. Another risk to consider is a recession, which could result in lease defaults, lower occupancy rates, and impact the trust’s ability to raise rents.

Distribution policy: Payments are normally made monthly and are currently running at $0.043 per unit. In addition, the REIT made a special distribution of $0.018 per unit in May.

Tax implications: In 2017, all the distributions were classified as return of capital. That means they are not taxed in a non-registered account, but the amount of the payment is deducted from the cost base, which increases the capital gain when the unit is sold. For example, if you paid $8 for your units last year, you would deduct the total distribution of $0.516 from that amount, giving you an adjusted cost base for tax purposes of $7.484.

Who it’s for: This REIT is suitable for investors who are willing to accept a moderate amount of risk in exchange for an above-average yield.

How to buy: The units trade on the TSX with daily volume in excess of 100,000 so you should have no problem being filled.

Summing up: This REIT is not well known, but it is focused on an area of high demand and the track record suggests strong management. It is aggressively expanding its portfolio and the market performance in recent months has been very positive.