Stock Smarts: The Latest Addition to the Dow Is Worth a Look 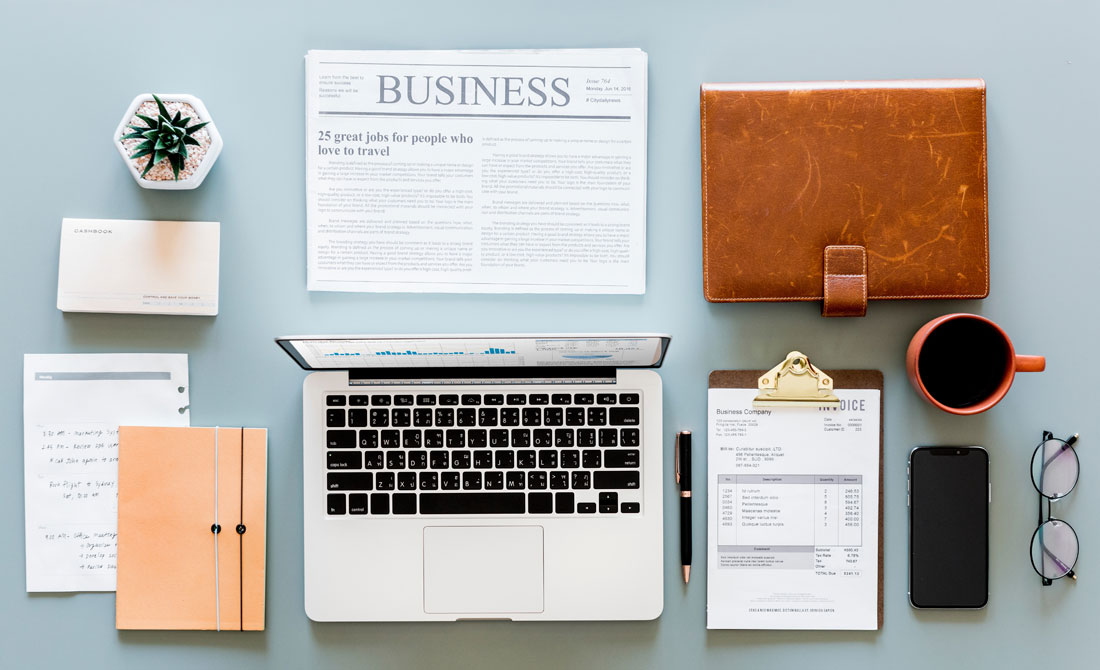 Photo by rawpixel on Unsplash

Here’s a skill-testing question. Which of these companies is the largest in terms of retail sales: Target, Walgreens Boots Alliance, Home Depot or Amazon.com?

Most people would probably pick Amazon. If you did, you’re wrong. Out of this group, the winner is Walgreens. It’s actually the fifth largest retailer in the world, based on 2017 retail revenue (Walmart is number one and no one else is even close to it).

Anyone who has visited the U.S. knows that there is at least one Walgreens pharmacy in almost every town of any size (over 8,000 outlets in total). In the U.K., Boots has a similar dominance, with about 2,500 pharmacies.

But you won’t find either brand in Canada, where Shoppers has established itself as the dominant player in the field.

Shoppers was taken over by Loblaws in 2014 and no longer trades as a public company. So if you want to invest in a pharmaceutical retailer, you need to look south of the border.

Background: Walgreens Boots is the dominant player in the retail pharmaceutical sector in the U.S. and Europe. With its associated companies, it has a presence in 25 countries and employs more than 385,000 people. The company has one of the largest global pharmaceutical wholesale and distribution networks, with more than 390 distribution centers delivering to more than 230,000 pharmacies, doctors, health centers, and hospitals each year. In addition, Walgreens Boots Alliance is one of the world’s largest purchasers of prescription drugs and many other health and well being products.

On a per share basis, the increase was 26%, due in part to a reduction in the number of shares outstanding as a result of the company’s stock buy-back plan.

Dividends and buybacks: In late June, the company announced it has committed another $10 billion to its share buyback program. The directors also approved a 10% increase in the quarterly dividend, to $0.44 per share ($1.76 per year). At the current price, the stock yields 1.4%.

Ask your financial advisor if the stock is suitable for your account.

Disclosure: I do not own any shares in this company.