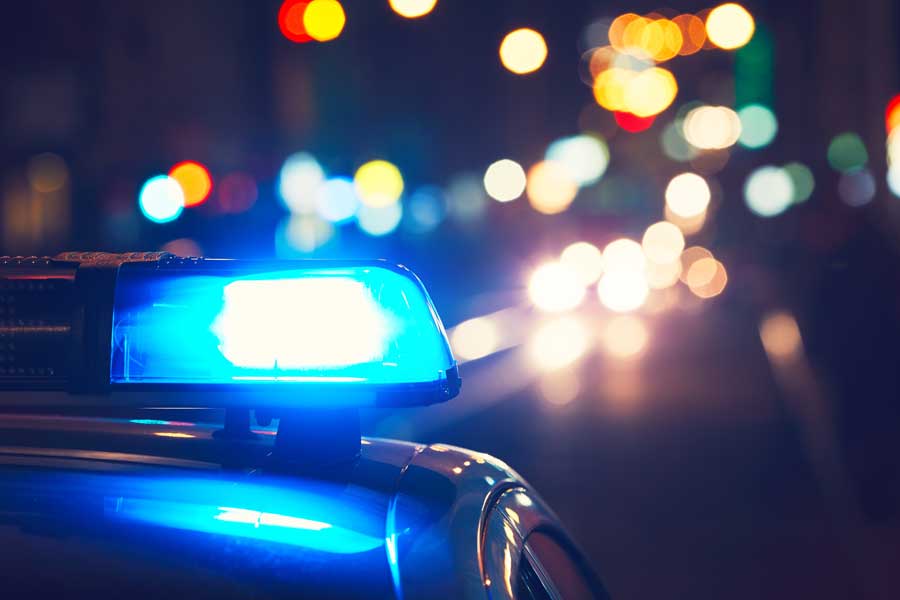 It was neither a trick or a treat for a Toronto woman who was charged with fraud and pretending to practise witchcraft in connection with an evil spirit blessing scam that defrauded a 67-year-old man of more than $600,000.

In November 2017, officers looked into an elder financial abuse incident that had reportedly started four years prior. The police allege that the woman convinced the man that his home was possessed by evil spirits and that in order to get rid of them, he had to sell his house and transfer the funds to her.

She then told him she would hold onto the money until the spirits were removed.

Of course, the money was never returned. She also requested an additional $6,000 from him, which she later claimed she would burn to ward off any remaining spirits.

Police said the man sold his car to cover the additional funds and used credit and other means to keep up with the continued financial demands from the woman.

Police charged the culprit, 27-year-old Samantha Stevenson, who went by the alias of Evanna Lopez, with pretending to practise witchcraft, fraud over $5,000 and possession of property obtained by crime.

Under the Criminal Code of Canada, the rare charge of “pretending to practise witchcraft” deals with those who “fraudulently portray themselves as having fortune-telling abilities or pretend to use witchcraft, sorcery, enchantment or conjuration in order to obtain money or valuables from a victim.”