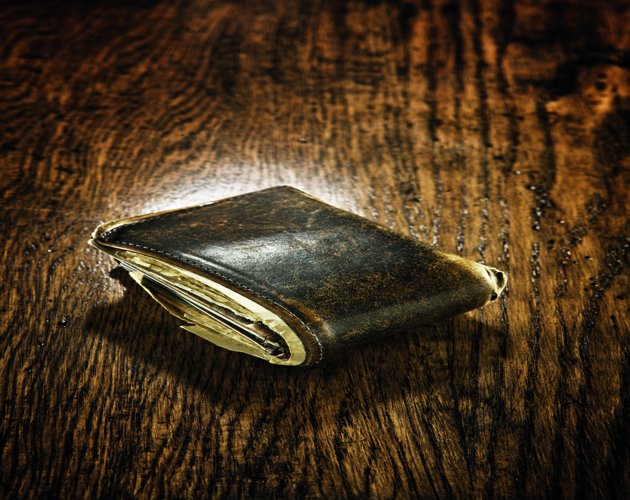 Live long and prosper? Here, five tips for making your money last as long as you do.

According to a recent study prepared by Canada’s chief actuary Jean-Claude Ménard, an average 65-year-old man can expect to live to age 84 while a woman’s life will be around three years longer. That’s two years more than a decade ago, largely because of improvements in the treatment of heart disease.

Those are averages. Many people will live much longer.

As we grow older, the main concern of most Canadians is health, but money runs a close second. Some quip that they intend to die on the day their money runs out. In the real world, things don’t happen that way. What if there’s no more money and you live another month, another year, another five years?

No one wants to experience that scenario, so click through for my suggestions for ensuring your money lasts longer than you do, no matter how long you’re around.

1. Minimize RRIF withdrawals. Don’t take any more money out of your RRIF than you are legally required to. In its last budget, the former Conservative government made some long overdue reforms to the minimum withdrawal rules, reducing the percentages to more realistic levels. A 71-year-old now must withdraw only 5.28 per cent of the RRIF’s value, compared to 7.38 per cent previously. For an 80-year-old, the minimum was reduced from 8.75 per cent to 6.82 per cent. The effect is to leave more money in the plan to grow tax-sheltered for a longer time. But if you live into your 90s, watch out. The minimum withdrawal at age 95 and up is still 20 per cent a year, which will quickly deplete any money you have left. That makes life annuities worth considering when you reach your late 80s.

2. Have an emergency medical fund. We like to believe Canada offers free universal health care, but there are many situations in which medical expenses may only be partially covered by the government or not paid for at all. These include dental care, hearing aids, glasses, in-home caregiver help, mobility equipment and more. The costs can run into thousands of dollars – I know because I went through this with my late wife. If you don’t have some money set aside to pay the costs, the effect on your budget and your lifestyle can be devastating.

3. Build up home equity. Think of your home or condo as a giant piggy bank. If you need more money in later life, perhaps to cover the cost of assisted living, you can raise it by mortgaging or selling your principal residence. And any profit from a sale is tax-free.

4. Live according to your income. The baby boomer generation has become the most debt-ridden in history. That living-beyond-your-means mentality is carrying over into the retirement years with more than 40 per cent of people over 65 still carrying debt, according to Statistics Canada. If you’re looking for a sure way to outlive your money, this is it. It may be hard to learn to live within your means. But it will be even harder to learn to live with no means at all.

5. Plan to leave an inheritance. I’ve heard many people joke about how they’re spending their children’s inheritance to take a trip, buy a car or whatever. As long as they’re not serious, that’s fine. But planning to leave an estate is a good idea. It’s not a matter of making the kids rich, although I’m sure they wouldn’t complain. Instead, think of the inheritance money as your fallback position. It would be nice to pass it on – but if you really need it in later years, it’s there for you.

A version of this article appeared in the June 2016 issue with the headline, “Live Long & Prosper?”