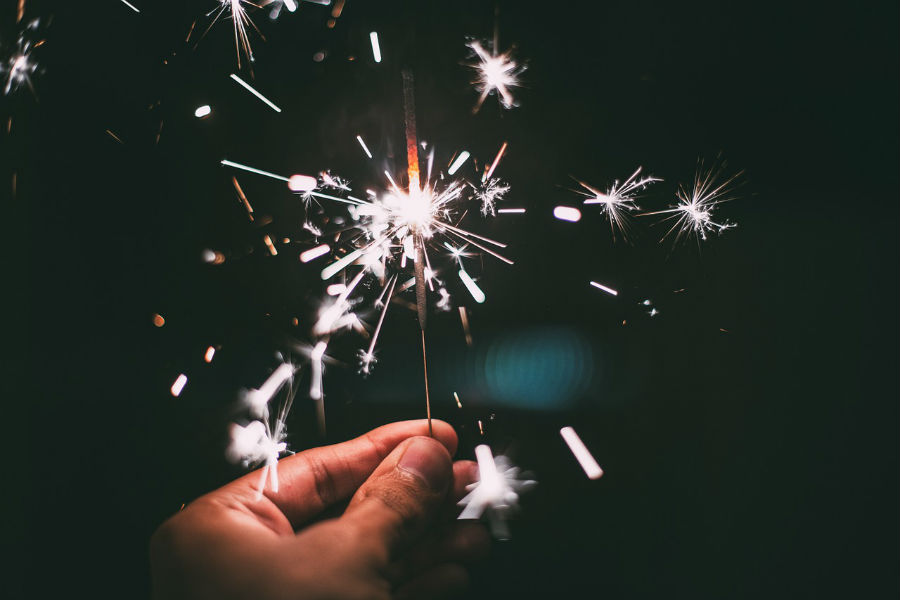 We’re into the final weeks of 2018 and the end can’t come soon enough for most investors. It’s been a strange and unnerving 12 months, filled with plot twists worthy of a Shakespearean tragedy.

Back in early January, who would have believed that Canada would be deemed a strategic risk to the U.S. and have tariffs slapped on our steel and aluminum exports? Who would have thought that the controversy over the Trans-Mountain pipeline would end up with Ottawa buying the embattled project? Who foresaw Canadian oil prices falling to record lows, deepening the recession in Alberta? How could we have predicted the economic and political fallout that we’re now experiencing after the arrest of a Chinese business executive in Vancouver at the request of the U.S.?

And the list goes on and on. It has truly been a bizarre year! Unhappily, 2019 isn’t looking a lot better.

So, given all the turmoil, what happened with the predictions I made back in January, in the first issue of the year? Let’s take a look. Here is a list of my forecasts.

U.S. stocks will move higher initially, followed by a correction of 10 per cent+. I wrote that U.S. tax reform and deregulation would result in an early surge in the markets. That’s exactly what happened. The tax cuts fattened profits and deregulation encouraging more business investment. Markets soared and hit record highs over the summer. But investors got a little too exuberant and pushed valuations to unsustainable levels, especially in the tech sector.

Higher interest rates. This call was a no-brainer. Rates had already started to move up in 2017 and with the U.S. economy gaining momentum it was a sure thing the process would continue in 2018. The only question was by how much. I suggested the U.S. Federal Reserve Board would tighten at least three times and that the Bank of Canada would move at least twice. So far, the Fed has raised rates three times in 2018, with the final meeting of the year scheduled for Dec. 18-19. The Bank of Canada has increased rates three times.

Return of inflation. At the start of the year, inflation was already above 2 per cent in both Canada and the U.S. and the strength of the U.S. economy combined with low unemployment suggested it would move higher. U.S. inflation did spike to close to 3 per cent in mid-summer but has since retreated to 2.2 per cent in November. Canada followed a similar pattern. Inflation hit a high of 3 per cent in July but has since eased off. According to Statistics Canada, the October figure was 2.4 per cent.

These numbers are slightly higher than at the start of the year, but not by a lot. And with economists predicting a slowdown in the North American economy in 2019, inflation does not look to be as much of a concern as I expected.

Bond market woes. I wrote that rising interest rates would put pressure on bond prices in 2018. We did see some softening and most bond funds are in negative territory year-to-date. There has also been some inversion in the yield curve. However, it may come as a surprise that the FTSE Russell Canadian Universe Bond Index is actually slightly in the black year-to-date, by 0.38 per cent as of Dec. 13.

Trade wars deepen. I took Donald Trump at his word on this and, unfortunately, he kept it. He slapped tariffs on Canadian steel and aluminum, threatened us with auto tariffs, and set off an alarming trade war with China that could lead to real trouble in 2019 unless both sides de-escalate.

The loonie will fall. At the beginning of January, the Canadian dollar was worth about US$0.80, meaning it cost about $1.25 to buy one greenback. Today, the loonie is down to about US$0.75 and you need about $1.33 to get an American dollar.

Several factors have contributed to this, including the steep decline in the price of Canadian oil, the trade difficulties with the U.S., the gap between Canadian and U.S. interest rates, and the decline in foreign investment in this country.

Except for the inflation scenario, my projections for 2018 were pretty much on the mark. But looking ahead, we are in uncharted territory and 2019 looks to be a difficult one for investors. I’ll have more to say on that in a future column.