Ageism in Advertising: Do Advertisers Understand How Your Brain Processes Information? 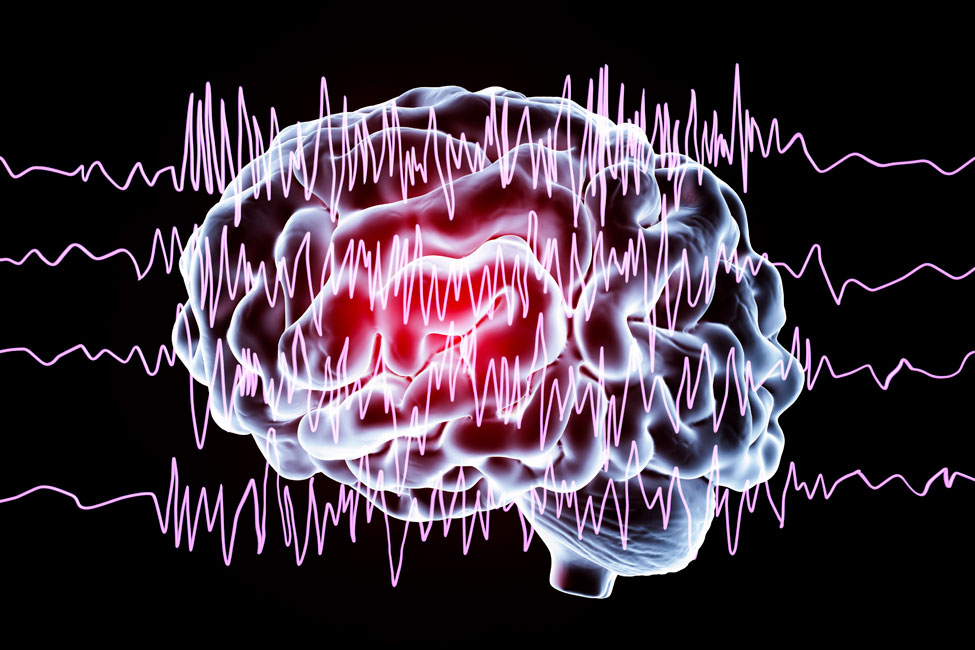 Do you see yourself reflected in today’s ads? If not, does it bother you?

The topic of “ageism in advertising” is gaining more attention – not just as a business issue (it’s obviously bad for advertisers if you tune them out) but as a matter of equity and justice. If “old age” stereotypes still prevail in advertising, it becomes easier for these to spill over into areas like ageist attitudes in the workplace and in society as a whole.

So the topic matters. In the advertising world, it matters because Zoomers (age 45-plus) control 60 per cent of consumer spending. But they received less than 10 per cent of targeted ad dollars. And when they are portrayed in the messaging, it’s often with images that do reflect those stereotypes of “aging.”

But how do they respond to those images? If advertisers could find out, it might change the way they communicate to “older” Canadians. And that learning could positively affect all communications, not just advertising.

To find out, HomeEquity Bank, providers of the CHIP Reverse Mortgage, carried out a unique research project. In partnership with Brainsights, a neuroscience research firm, and with ad agency Zulu Alpha Kilo, they showed 117 samples of video content to over 300 Canadians, and tracked and analyzed their unconscious brain activity. The videos included commercials, movie trailers and news clips.

The subjects were divided into two groups — Baby Boomers (over age 55), and those under age 55. As they watched the video samples, their brain waves were recorded every 2 mili-seconds, using electroencephalography (EEG). The devices measured three forms of response:

The method enabled researchers to determine what drove responsiveness at the unconscious level, and to identify differences and similarities between the two groups.

Bottom line: the older group did respond differently. There were four key findings:

At ZoomerU, we thought these results were so intriguing that we wanted to know more.

So I sat down with Yvonne Ziomecki, HomeEquity Bank’s EVP, Marketing and Kevin Keane, founder and CEO of Brainsights, to talk about the research in more detail — including how HomeEquity Bank used those findings to modify advertising it had already created.

Watch the video of our chat to see if you recognize some of the attitudes in your own responsiveness to communications. This is a subject that is only going to grow in importance, because the more we understand, the better we can combat ageism.

David Cravit is Vice President of ZoomerU, the information and education arm of ZoomerMedia, which reaches out to the marketing community to improve their knowledge of Zoomers, Zoomer attitudes and Zoomer spending power.