How to Adjust Your Finances to Suit an Empty Nest 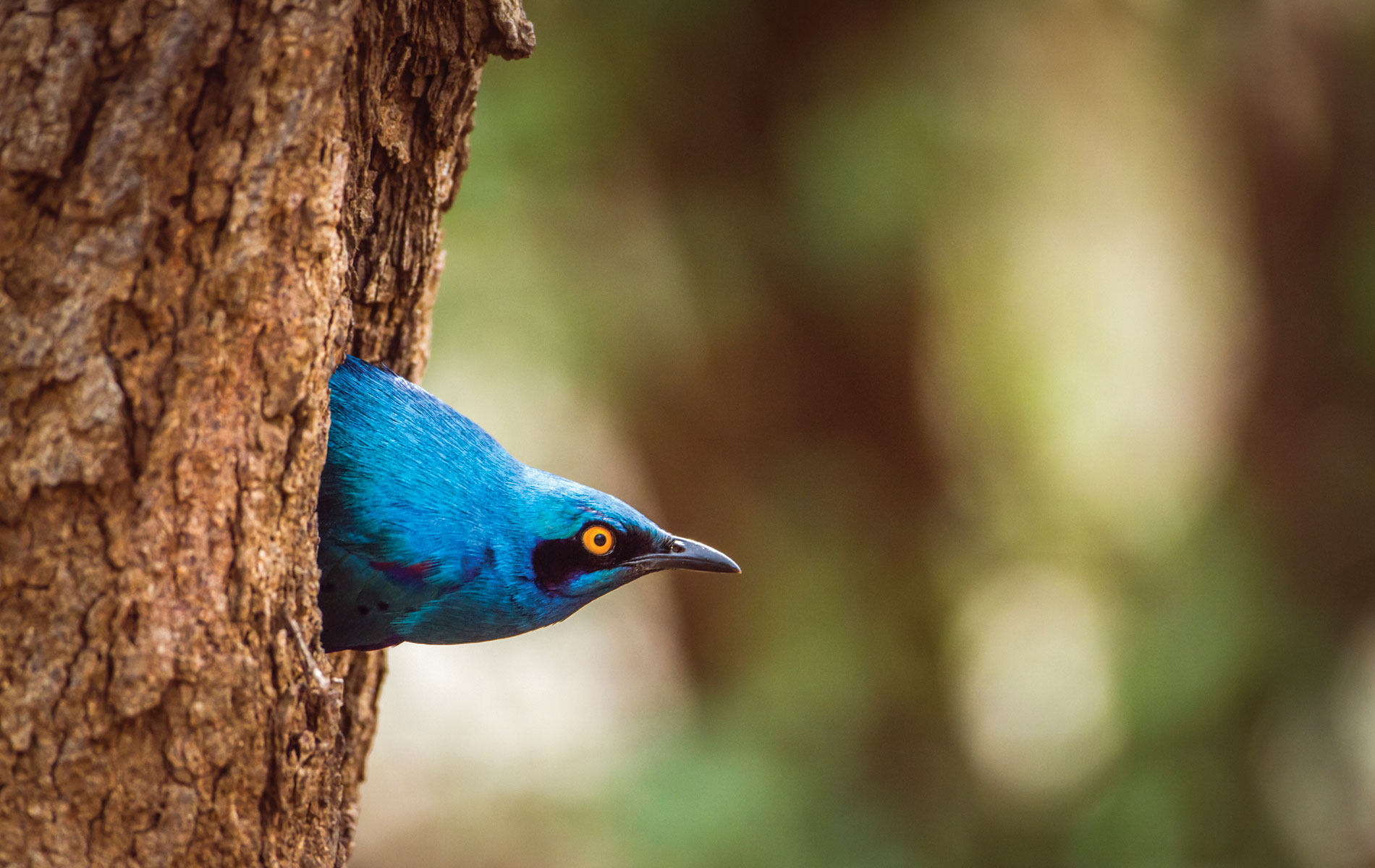 An empty nest may mean fewer expenses but it also comes with some significant financial decisions.

It’s finally happened – your youngest child has completed her degree, found a good job and moved in with a roommate. You’re free!

Your first emotion is elation. After 30 years of looking after the kids, you and your spouse don’t have to worry about them anymore. They’re all out making their own way in the world. You can now do all the things you’ve always wished but never had time for.

The second emotion is deflation. Your daughter will no longer be there to make you laugh with her stories or to help with the chores. The days ahead look empty – how will you fill the time?

“Start by having a conversation with your partner about what is important to both of you,” suggests Wilkie Kam, vice-president and senior investment adviser and associate portfolio manager at BMO Nesbitt Burns in West Vancouver.

He’s right on the mark with that advice. A recent RBC poll of people over 50 found that an astonishing 68 per cent had not talked to their spouse/partner about how they want to spend their retirement years.

“Some people want to buy a convertible or take a big trip,” Kam says. “But the spouse may have a much different view.”

It’s vitally important that you’re both on the same page because, without the children acting as glue, an increasing percentage of people over 50 are divorcing. The National Center for Family & Marriage Research at Bowling Green State University in Ohio said in a 2014 report that people over 50 were twice as likely to go through a divorce than they were in 1990.

That’s understandable. Empty nesters face some of the most significant financial decisions of their lives. Kam estimates that a couple may have between 30 and 40 per cent more disposable income once the last child leaves home. You’ll spend less on food, clothing, education, transportation, vacations and a lot more. If you’ve paid off the mortgage, which often happens around the same time, you’ll have more money available than perhaps ever before. What are you going to do with it?

“Start by revisiting your budget,” he says. “Make an entirely new financial plan. This is critical at this point in your life.”

The new plan should definitely include retirement savings. The expenses of raising children may have left many people without adequate savings to fund their post-working years. This is an opportunity to make up for the lost years of contributions.

He also advises paying off debt but suggests doing it selectively. “Consider the type of debt and the cost of servicing it,” he says. “I’d be much more concerned about credit card debt than about a low-rate mortgage.”

What about downsizing? With the children gone, do you really need as large a home? “It’s a difficult decision,” Kam says. “There’s a lot of emotional attachment there.” But, he adds, “Not selling the home could be one of the worst financial decisions of their lives for those who need extra revenue to fulfill their dreams.”

If you do decide to downsize, should you buy or rent? A lot depends on where you live, Kam says.

“If house or condo prices are high compared to rents, then renting is the way to go. For example, in Toronto and Vancouver, annual rentals (cap rates) may be about two to three per cent compared to house prices. In other parts of the country, they may be five to six per cent. You need to assess the market before deciding.”

Before deciding, though, you should consider that even though the kids are gone, they may still need financial support, perhaps with a down payment. And there is always the possibility that if things don’t work out well, a child may boomerang back home, at least temporarily. That could create problems if you’ve already downsized.

Most important, talk to a financial adviser about how to manage your cash flow and savings. “Just because you feel wealthier, don’t increase your risk,” Kam urges. “Make sure there will always be enough to live comfortably.”

A version of this article appeared in the December/January 2018 issue with the headline, “Going, Going, Gone,” p. 32.