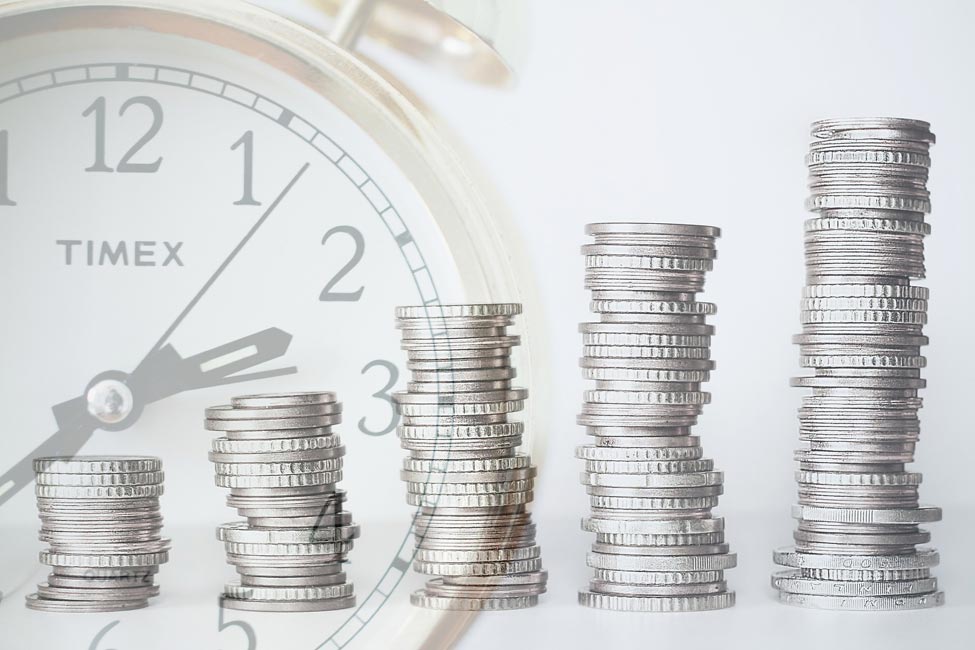 Image by Tumisu from Pixabay

It’s time for an update on my High-Yield Portfolio, which was launched in March 2012 for my Income Investor newsletter.

This portfolio is designed for those who are looking for above-average cash flow and are comfortable with a higher level of risk. It invests entirely in stocks, so it is best suited for non-registered accounts where any capital losses can be deducted from taxable capital gains. Also, a high percentage of the payments will receive favourable tax treatment as eligible dividends or return of capital.

The initial value was $24,947.30, and I set a target average annual rate of return of 7 per cent to 8 per cent annually. Here is a review of the securities we own and how they have performed in the six months since my last review in March. Results are to Sept. 6.

The Keg Royalties Income Fund (TSX: KEG.UN, OTC: KRIUF). The units continued to gradually decline and are down $0.65 since the last review. We received five distributions totaling $0.473 per unit. The current yield is 7 per cent, but the price drop is an on-going concern. We’ll give it another six months but if we don’t see a recovery we may decide to move on.

Canoe EIT Income Fund (TSX: EIT.UN). This closed-end fund was added in March. It invests in a portfolio of high-quality Canadian and U.S. stocks and pays a distribution of $0.10 per month. The unit price has slipped by $0.91 since we added it and the five monthly distributions did not make up the difference. At the current price, the yield is 11.7 per cent. I’ll keep a close watch on this one.

Enbridge Inc. (TSX, NYSE: ENB). At the time of our last review in March, this stock was on a roll. Unfortunately, it has since pulled back, in part due to investor concerns about the legal problems the company is encountering with its Line 3 and Line 5 replacements. The stock is down $3.92 since the last review. The only good news is that the yield is now up to 6.5 per cent.

Northview REIT (TSX: NVU.UN). This REIT was added to the portfolio in March and has been performing as expected. The units are ahead by $0.28 since then and we received six monthly distributions totaling just over $0.81.

Morneau Shepell Inc. (TSX: MSI, OTC: MSIXF). Here’s the good news. The share price is up an impressive $8.40 since the last review. Now the bad news. The yield is down to 2.4 per cent and that’s not likely to improve any time soon – the company hasn’t raised its payout in several years, preferring to focus instead on growth.

Pembina Pipeline Corp. (TSX, NYSE: PPL). Pembina shares slipped slightly during the period, losing $0.29. Due to timing, we received five dividends, for a total of $0.99 per share. The dividend was increased by 5 per cent in May to $0.20 per month. The stock yields 4.9 per cent at the current price.

Sun Life Financial Inc. (TSX, NYSE: SLF). This insurance company performed very well in the latest period. The stock gained $5.93 and the company raised its dividend by 5 per cent to $0.525 per quarter. The current yield is 3.7 per cent.

Capital Power (TSX: CPX). This power generation company based in Edmonton was added in March. The shares are down $0.90 since but that was almost exactly offset by two dividends totaling $0.895.

CIBC (TSX, NYSE: CM). Canadian banks have had a rough time recently as falling interest rates have eroded investor confidence. This stock is down $5.74 since March. We received two quarterly distributions of $1.40 each. The company will raise the payout to $1.44 per share, effective in October. At that rate, the yield is 5.6 per cent.

Dream Global REIT (TSX: DRG.UN). We added this REIT to the portfolio in September 2018 at a price of $14.46. It did not perform well initially but is doing better now. The price is up $0.59 since the last review and we received six distributions totaling $0.40 per unit.

We earned $29.65 from the cash we deposited in an account with Motive Financial that pays 2.8 per cent.

Comments: There were a lot of pluses and minuses among our securities in the latest period, but the net result was an overall gain of 5 per cent for the portfolio. Dividends/distributions continued to be strong, with no cuts and several increases.

Since inception seven and a half years ago, we are ahead by 90 per cent. That works out to a compound annual return of 8.95 per cent, which is ahead of target.

We received a total of $1,093.15 in distributions and interest in the latest period. Projected over a full year at the current portfolio value, that works out to a yield of 4.6 per cent. That is slightly below our target yield of 5 per cent.

Changes: We are faced with the same dilemma with Morneau Shepell as we were previously with Premium Brands. Both stocks produced impressive capital gains for this portfolio. But in both cases, the large increase in the share price pushed down the dividend yield to unacceptably low levels for a portfolio designed to generate above-average cash flow.

In the case of Morneau Shepell, for example, was have a capital gain based on the average purchase price of 144 per cent. But since the company has not raised its dividend in years, the yield is down to 2.4 per cent. Since the stock now carries a weighting of 19.4 per cent, it is largely responsible for dragging our average yield below the target 5 per cent.

The main objective of this portfolio is strong cash flow at a reasonable risk. To stay true to that goal, we need to reduce the weighting of MSI and replace it with a security that offers a higher yield.

This Bermuda-based limited partnership was first recommended in this newsletter more than a decade ago. It invests in an international portfolio of clean energy properties, mainly hydro. The price has been trending higher since the market dip last December but because the partnership continues to raise its dividend, the yield is still a very attractive 5.5 per cent. Note that the distributions are paid in U.S. dollars.

We will also use some of our retained earnings as follows:

After these transactions, our cash balances will total $2,752.85. We keep this amount in Motive Financial, owned by Canadian Western Bank, where we are earning 2.8 per cent.

Here is the revised portfolio. I will review it again in March.