Stock Market: Who Are the Winners So Far For 2019? 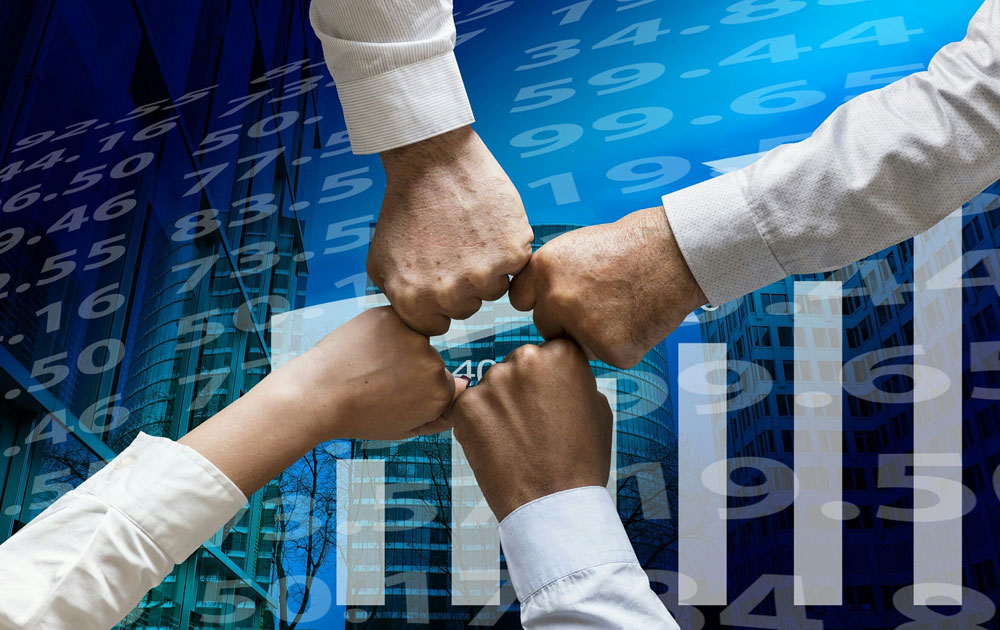 Image by mohamed Hassan from Pixabay

With just one month to go in 2019, it’s shaping up to be a remarkable year for the stock markets.

Back in January, all was doom and gloom after a Santa Claus bust that drove down North American indexes by more than 15 per cent in December. There were fears of more bad news to come in the New Year.

But despite all the concerns about slowing global growth, a weak energy sector, and trade tensions between the U.S. and China, the markets have been remarkably resilient, boosted by more accommodative policies by the Federal Reserve Board. As of the close on Nov. 29, the S&P/TSX was ahead 19 per cent for the year. In New York, the S&P 500 was up 25.3 per cent, the Dow had gained 20.3 per cent, and Nasdaq was showing an advance of 30.6 per cent.

Those are impressive numbers. But many of the recommendations in my Internet Wealth Builder newsletter have done even better. Here are some examples, again with prices as of Nov. 29.

XPEL Inc. (NDQ: XPEL). This was our top performer this year. This Texas-based manufacturer and distributor of after-market auto products was first picked in June 2018 at US$3.32 per share. It had almost doubled by the end of that year, finishing on Dec. 31 at US$6.10. The price is now US$15.70, for a year-to-date gain of 157 per cent.

Shopify (TSX, NDQ: SHOP). This Ottawa-based software company provides a range of services for small and mid-size retailers world-wide. The stock finished 2018 at $188.79 on the TSX. It then took off like a rocket, reaching a high of $543.76 in late August. At that point, investors decided this was too far too fast for a company that is not making any profits and pulled back. The shares were trading at $447.54 on Nov. 29, for a year-to-date advance of 137 per cent.

Firan Technology Group Corporation (TSX: FTG, OTC: FTGFF). This little-known small-cap company was recommended in late 2015. It is a global supplier of aerospace and defense electronic products and subsystems, with facilities in Canada, the United States, and China. The company reported strong third-quarter results, with sales up 12 per cent year-over-year and net income up 176 per cent compared to the same period in 2018. The stock ended last year at $2.11 and is now at $3.74, for a year-to-date gain of 77 per cent.

Descartes Systems Group (TSX: DSG, NDQ: DSGX). The U.S.-China trade war has caused a lot of grief to farmers, manufacturers, and consumers, but not everyone has been a loser. Descartes provides businesses with up-to-the-minute software to facilitate customs clearance, tariff calculations, and all the other details importers and exporters have to deal with these days. The stock ended 2018 at $36.03. It has been on the rise all year and is currently at $56.94 for a year-to-date gain of 58 per cent.

Brookfield Asset Management (TSX: BAM.A, NYSE: BAM). Brookfield was first recommended way back in 1997 at a split-adjusted price of $4.09. I’ve repeatedly recommended buying the stock, even as it moved steadily higher over the years. However, I was caught off-guard by the powerhouse showing of this conglomerate in 2019. It’s not often that a company of this size and complexity posts a 47 per cent gain in less than a year, but that’s what we have seen here. The shares finished 2018 at $52.32. They’re now at $76.94.

These are impressive gains. I don’t know how long the stock market can sustain this pace but let’s enjoy it while we can.

Which Measure Is Best When Choosing Stocks?

Q&A With Gordon Pape: Where Should My Inheritance Be Invested?