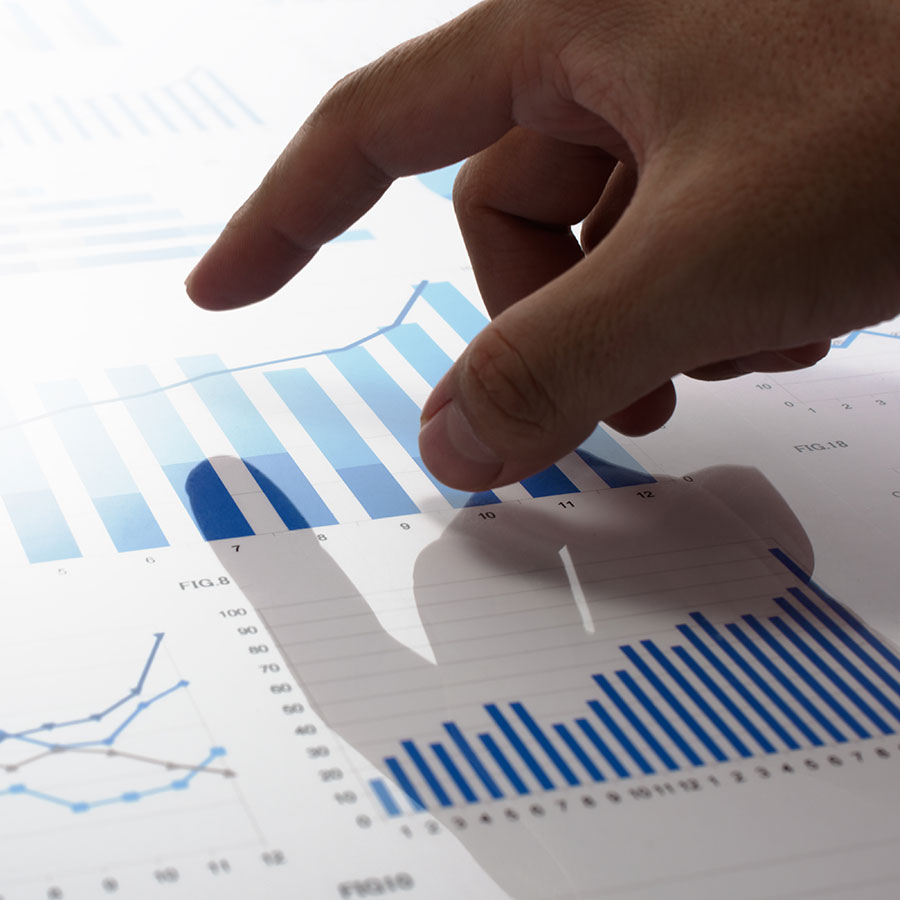 Mutual funds get a bad wrap, but they're not the wasteland they're made out to be. Photo: tadamichi/Getty Images

It seems no one likes mutual funds these days. They are passé. They underperform. They’re too expensive.

A reader wrote recently to ask about the Mawer Global Balanced Fund. “It looks like a good choice in terms of its performance, risk, and volatility, however the MER seems high,” he wrote.

In fact, the MER (management expense ratio) is 1.09 per cent. That’s dirt cheap for a mutual fund but when compared with the annual cost of ETFs – which is clearly what the reader is doing – it looks pricy.

But that begs the question: What do you get for the extra expense? This Mawer fund gets a five-star rating from Morningstar and an A+ from Fund Library. Very few funds can match that. Since it was launched in 2013, the fund has generated an average annual return of 9.6 per cent (to June 30). It has only lost money in one calendar year. That was in 2016 when it was down a fractional 0.6 per cent.

This is a true balanced fund, with about 60 per cent of the assets in stocks, and the rest in bonds and cash. The fund is well-diversified geographically, with 18 countries represented in the portfolio.

There are only a few ETFs with a better track record over that time and they tend to focus on technology stocks. Balanced ETFs are relatively new, and none has been around as long as the Mawer fund.

Unfortunately, there are few mutual fund companies that can match Mawer’s track record, but the industry is not the wasteland some critics claim. There are good funds to be found. It just takes some searching.

Here are some tips to help you find winners, whether you’re shopping for mutual funds or ETFs.

Look for consistency. Past performance is no guarantee of future results. You’ll find that line in any prospectus you read. And it’s true. However, a fund that has outperformed the averages over a consistent period is likely to continue to do so in my experience, assuming management remains the same.

Study the ratings. Morningstar and The Fund Library are the two leading fund rating companies in Canada. Each uses a range of data points to arrive at a rating for the funds they cover. Five stars indicates a top performer on Morningstar. Look for A or A+ ratings at Fund Library.

Be wary of volatility. A fund’s average annual performance over several years may be impressive but look behind the curtain. How has it done on a yearly basis? If you find a lot of volatility – years with big gains sandwiched around others with large losses – you may decide to pass. Volatility will likely translate into a lot of sleepless nights as you wrestle with whether to sell.

Price matters. Cheaper does not necessarily mean better, but high costs cut your returns, whether it’s an ETF or a mutual fund. Value for money is the key. It’s okay to pay a little more if you believe the end result will be a stronger performance.

Avoid newcomers. New mutual funds and ETFs are appearing almost daily. Some have a great sales pitch and may in fact do well over time. But there’s no history to guide you – nothing that allows you to compare performance against a benchmark or a fund category. You’re flying blind.

Question any advice. A broker or the financial advisor at your bank will be glad to offer suggestions on which funds to purchase but be wary. Bank employees will tend to push their own company’s funds, even if they have a mediocre track record. Some brokers may be more motivated by the fees they receive from a sale, rather than by your best interests. As a litmus test, ask any advisor what he/she thinks of the Mawer funds, which don’t pay trailer fees. You’ll probably be told they aren’t available on their platform or offered a substitute.

Finally, set aside any prejudices. ETFs may be the darlings of the market right now but check out the top-rated mutual funds as well before making any decisions.