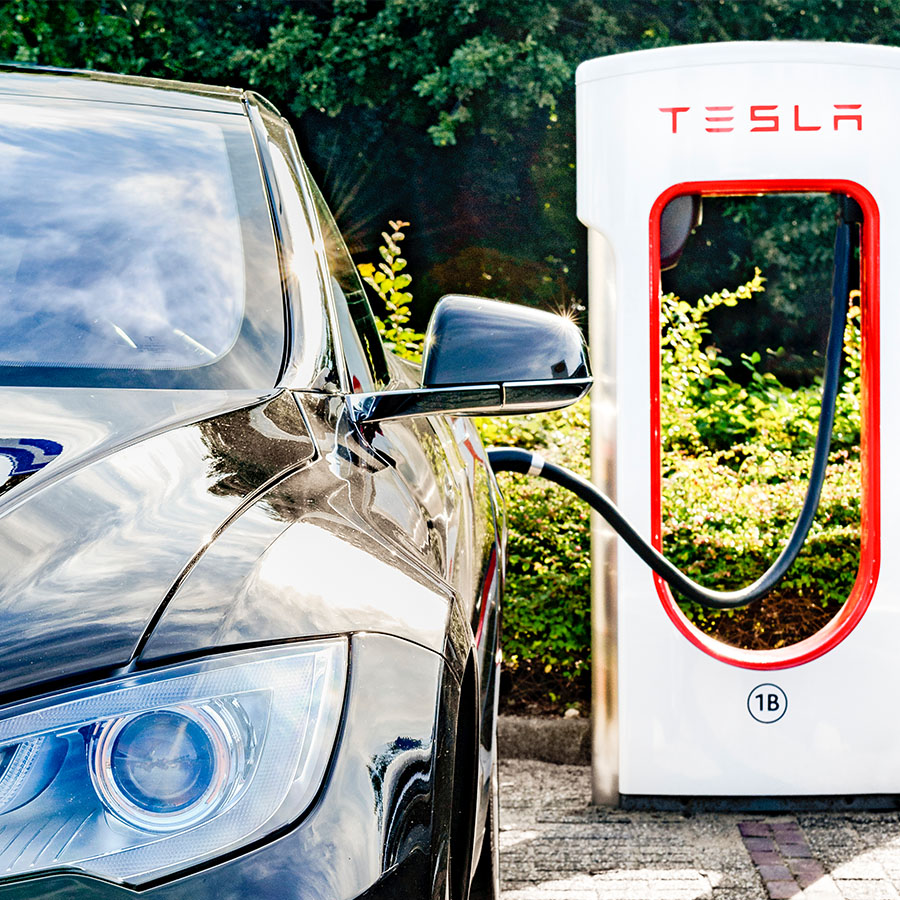 As the post-pandemic economy begins to unfold, investors must update strategies to take advantage of the new reality. Photo: GettyImages/Sjo

Prime Minister Justin Trudeau announced at a fall 2020 UN meeting that the government of Canada was going to pursue policy objectives in support of “the Great Reset,” an effort to “reimagine economic systems that actually address global challenges like extreme poverty, inequality and climate change.”

While some may find the scope and suddeness of this economic reimagining rather unsettling, the University of Toronto’s Dimitry Anastakis argues that economies are always in a state of flux. Our economic model is simply adapting to societal shifts, many of which were already underway pre-COVID.

“The Great Reset is really just an acceleration of trends that were already happening,” says Anastakis, who is a business historian at the Rotman School of Management. “It is basically a recognition that we have a bunch of problems, and COVID-19 has shown us that we can accelerate some of the solutions to those problems, so let’s get to work.”

The World Has Changed

The kinds of trends that have exposed the weaknesses in our current abilities to adapt – both politically and economically – are many and varied.

A partial list would include climate change and the need to move toward a more carbon-neutral economy in order to forestall environmental disasters; the rise of populism in a world where there seems to be little consensus on values; the increasing cost of health care; the increasing number of people finding themselves living precariously through job loss or stagnating wages; the impact of robotics and artificial intelligence; the rise of the sharing economy; and in general, a fundamental questioning of the values or lack of them in the current model of capitalism.

And looming over it all, there’s a younger generation banging on the door, demanding its share of the spoils or at least the ability to purchase a home in which to raise a family, something previous generations took for granted.

The impact of COVID-19 on the so-called gig economy could serve as a textbook example of how the pandemic has accelerated change. Long before the first coronavirus victim was identified, an increasing number of workers were performing functions from their homes that would previously have been done at the office. Suddenly, except for our beleaguered front-line workers, almost everyone was working from home and, for many of them, it worked.

It also had a knock-on positive effect to both society and the environment. Overnight, the public transportation system became sufficient to demand. Instead of bumper-to-bumper commuter traffic spewing greenhouse gases, you could drive from the suburb of Surrey to downtown Vancouver, a distance of 30 kilometres, without so much as tapping the brakes. (Lead-footed drivers rejoiced; the Vancouver Police Department recorded a 44 per cent spike in excessive speeding.)

Obviously, a lot of work-from-homes will eventually migrate back to their office towers and water coolers. But the lesson has been learned, and the savings in benefits calculated in terms of costs, environmental impact and personal stress. Expect more off-siting to come.

Oil is No Longer King

One aspect of the prime minister’s speech that attracted both opprobrium and praise was his insistence that the way forward lies through the building out of the infrastructure needed to create a more sustainable economy, one that is less carbon-dependent.

This, too, is a trend that is simply being accelerated, and cooler heads in the oil and gas industry were already reading the writing on the wall. Last summer, British Petroleum’s stock took a bump when it announced it was shifting away from fossil fuels and toward clean energy. And oil giant Exxon was expelled from the Dow Jones Industrial Average because energy stocks make up a declining portion of the stock market, representing just 2.5 per cent of the S&P 500 now as opposed to 15 per cent in 2008.

Ironically, Exxon gave way to electric carmaker Tesla, which is now valued at $550 billion – more than Ford, GM and Fiat Chrysler combined. This despite the fact that Tesla only makes 450,000 cars annually. Compare that to GM, which sold 7.7 million vehicles in 2019!

Which brings us to the economy and investing going forward. Although the doomsayers were predicting the economy would drop off a cliff, it did not. The markets stumbled but then recovered as devotees of Warren Buffet took advantage and bought while the nervous were selling. A successful vaccine rollout and a return to work for more people should minimize the risk of a major market free fall but, of course, nothing is certain in an uncertain world.

The good news, says Anastakis, is that periods of crisis are typically followed by growth and prosperity. The best example is the great pandemic of 1918 to 1920. After the crucible of the First World War and the plague-like predations of the Spanish flu came the Roaring Twenties.

This is not to say that we are in for another Roaring Twenties, although we might be, but there will certainly be opportunities to go along with the challenges.

A Higher Tolerance For Risk

In the current climate of market volatility and, with interest rates at rock bottom and not likely to go up anytime soon, investors have three options, says Martin Pelletier, an investment counsellor with TriVest Wealth Counsel in Calgary.

“We’re trying to encourage investors to take on more risk,” he says. This strategy will both counter inflation and fund their current lifestyle. Instead of cutting their living standards and getting by on less or being content with leaving smaller estates to their heirs, most would prefer to grow their portfolios. And adding risk is the only way to do that.

Pelletier isn’t suggesting picking a few ponies and taking a flyer on them. He feels we should determine what the minimum threshold one requires to maintain a desired level of spending and then design a portfolio that achieves those goals commensurate with the level of risk with which individual investors can feel comfortable. “You don’t want to make a big sector bet. You want to be diversified among asset classes,” he says.

Drummond Brodeur, a senior VP at Signature Global Asset Management in Toronto, adds that in an era of stagflation the old rules of investing for retirement have been bankrupted. “There’s a complete rethink going on about what risk is and how you need to construct a portfolio,” he says.

Taking on more risk tends to make more mature investors nervous. Shorter time spans to recover from the dreaded “market correction” make fleeing to fixed-income securities seem like the better part of valour. However, Brodeur cautions against selling into bear markets. “The only way to get hurt by a drop is by selling into it,” he says.

Both men are predicting fair weather ahead for investors. Pelletier says that the pandemic has reduced household spending, one of the primary drivers of the economy. If there is a successful rollout of a COVID-19 vaccine, it will free up that spending. “There is estimated to be $170 billion savings in Canada that are going to be unleashed into the market and the economy driving values up,” he argues.

Despite the importance of taking on more risk, one rule has not changed: investors of any kind need to maintain sufficient liquid assets in the form of bonds, GICs or even cash to forestall panic selling in the increasingly unlikely event of a major market correction. That said, Brodeur has three rules for investing in the post-pandemic era.

Work with a trusted financial adviser who is willing to take the time to understand your financial goals and risk-tolerance level.

If income is needed, aim for income-generating assets, which could include areas of credit, preferred shares and, increasingly, real estate and infrastructure.

Drummond is also enthusiastic about longevity investing. “The second-biggest emerging sector – after China – will be your readers,” he says, adding that research indicates 60 to 70 per cent of consumption growth over the next decade will come from those over the age of 65.

“People are retiring earlier, and they are both healthy and wealthy. How they choose to spend it will be one of the biggest drivers of the economy.” In response, his company recently introduced the CI Global Longevity Economy Fund, which focuses on “companies benefiting from changes in consumer behaviour, technology and health care resulting from the trend toward longer, healthier lifespans.” The fund is up 25 per cent since it was launched last summer.

These are turbulent and often troubling times, and many difficult issues, including those associated with inequality, employment and climate change, are going to need addressing. However, the pandemic has taught us that crisis does not have to lead to chaos and that we have the tools, and the knowledge, to solve big problems in a big way and build a better world for ourselves and our children.

A version of this story was first published in the Feb/March 2021 issue with the headline “Better Days Ahead,” p. 50.

Dens of Equity: Meet the Canadians Finding Creative Ways to Age in Place