Will Amazon’s Purchase of MGM Mark the End of Netflix’s Reign? 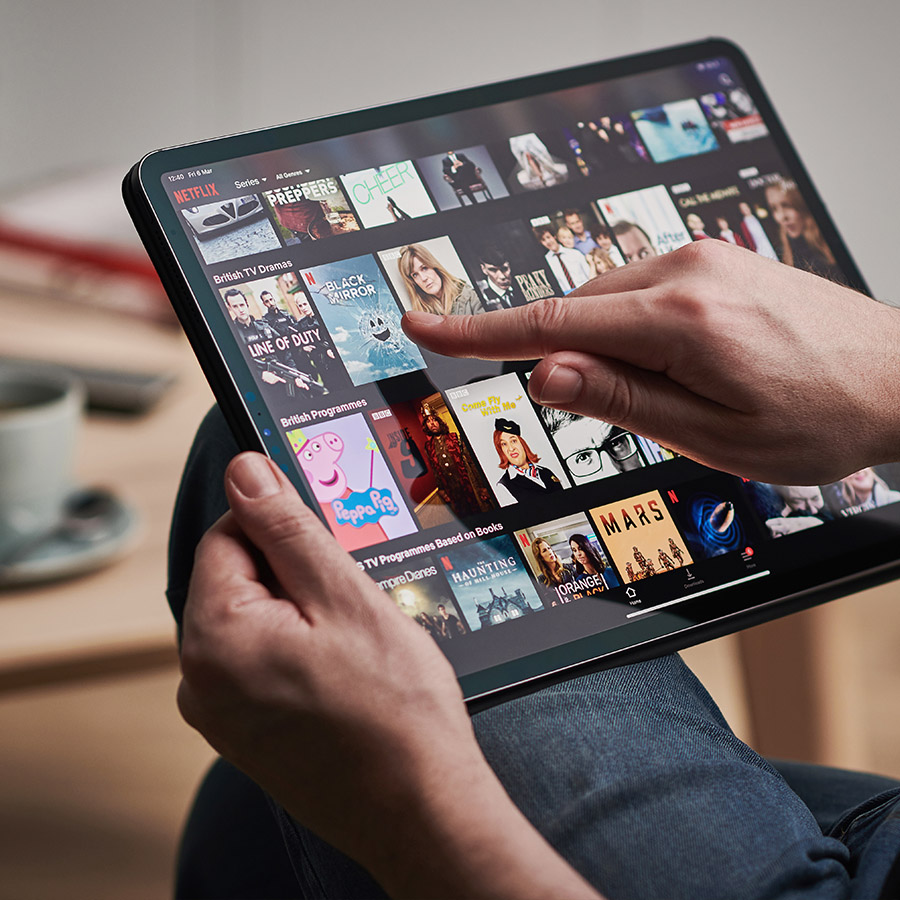 In buying MGM, Amazon is clearly demonstrating its ambition to dethrone Netflix and the race for the top spot in the video-on-demand market has never been tighter. Photo: Future Publishing /Contributor/GettyImages

The ruthless war between the world’s leading video-on-demand companies reached a climax when the Amazon acquired the legendary Hollywood studio MGM (Metro Goldwyn Mayer) in a deal worth US$8.45 billion.

The sale of MGM on May 26 followed more than six months of negotiations. The American studio known for its roaring lion had been weakened by major financial difficulties before the pandemic. The prolonged closure of movie theatres was the final nail in its coffin.

Although the MGM studio had a low market value (estimated at only US$5.5 billion a few months ago), several giants of the digital industry, including Apple, were interested in buying it. But it was Amazon that won the bid and made history by becoming the first player in the video streaming industry to acquire a major Hollywood studio.

In buying MGM, Amazon is clearly demonstrating its ambition to dethrone Netflix. The Prime Video service already has nearly 200 million users, which puts it close to its Californian competitor with 208 million subscribers. The race for the top spot in the video-on-demand market has never been tighter.

As part of my research on discoverability and access to diversity in online content, I regularly monitor the transformations and imbalances that are being brought on by the digital distribution platforms that control the global market for cultural goods and services.

In this age of multi-platform consumption, the most effective way for a company to stand out and attract audiences constantly searching for novelty and diversity is to regularly expand and renew its catalogue. In the war the different platforms are waging against each other to secure exclusive content, the ability to invest in the acquisition or production of original content has become crucial ammunition.

A platform that cannot offer enough new content quickly to gain and retain subscribers will not be able to compete with its competitors. The Wall Street Journal speculated that the acquisition of MGM was a sign that Amazon was having difficulty producing enough content to satisfy the demand of its Prime Video subscribers.

In the gigantic video club that the internet has become, players cannot rely solely on the quality of their catalogue the way Apple does with the Apple TV+ service. In the eyes of subscribers, the number of titles available is as important, or even more important, than the quality of the content being offered.

Amazon has acquired a veritable treasure trove to enrich its catalogue, having obtained the exclusive intellectual property of 4,000 feature films, including The Silence of the Lambs, The Hobbit, The Wizard of Oz, Rocky, Terminator, The Pink Panther and the entire James Bond collection. To add to that, there are about 17,000 MGM television programs, including popular series like Stargate, Vikings and The Handmaid’s Tale. This catalogue includes cinematographic works that have won more than 180 Oscars and 100 Emmys.

For that matter, the exponential growth of revenues generated by e-commerce and cloud services during the pandemic allowed Amazon to triple its profits in 2020, when the company saw a 44 per cent increase in revenue over the year.

This has left the company with a very comfortable profit margin of nearly US$11 billion that it can invest in producing original content. That will allow Amazon to increase its offerings by nearly 40 per cent over the previous year. It has also invested nearly US$465 million in the first season of the Lord of the Rings series, considered the most expensive series in the history of television.

While forecasts anticipated the number of subscriptions to video-on-demand services would reach nearly one billion worldwide by 2019, demand for these services once again boomed during the pandemic.

A recent study by France’s Conseil supérieur de l’audiovisuel concluded that the market is now structured around a few global digital players who are all stepping up their investment in local production. As a result, these players are pushing the historically dominant players to change their own differentiation strategies through ambitious takeovers or mergers, editorial positioning, aggregation of exclusive content and by expanding their offer.

The dramatic increase of new content is also confronting players with the challenge of catering to a new type of consumer (including a high proportion of young people) who regularly subscribes and unsubscribes from one audiovisual service in order to test others.

To be able to compete with digital giants, which have gone from being simple distributors and broadcasters to content producers, Hollywood’s major studios now have to be agile and rethink their business models.

The Race for Subscribers

MGM was one of the last pioneers in American film production not to have partnered with an online video platform or to have created its own video-on-demand service.

In contrast, Disney acquired 21st Century Fox in March 2019 and got its hands on the Hulu platform even before launching its own Disney+ service. The latter passed the 100 million subscribers mark in one year with a catalogue that was enriched with content from Fox, Pixar, Marvel and Lucasfilm Studios.

Another example: after purchasing the conglomerate Warner Media in 2018 and launching its HBO Max platform in May 2020, the telecommunications giant AT&T has just decided to merge its activities with Discovery. This will allow it to invest more in original content and offer viewers more choices and new types of video experiences.

Amazon’s aggressive strategy is enough to make Netflix shake in its boots: Netflix’s number of new subscribers is decreasing because of insufficient content renewal and saturation in certain markets (especially in the United States and Canada).

At the same time, by purchasing MGM and acquiring its rich catalogue of movies, Amazon is assured that its Prime Video subscriber numbers will skyrocket in the coming months or years. Amazon could also prevent its main rivals (Netflix, Disney+, HBO Max, Apple TV+) from exploiting the exclusively licensed content in its new catalogue.

Netflix Is Preparing its Response

In order to maintain its leadership position, Netflix will have to accelerate its growth in promising markets such as French-speaking Africa and diversify its services by offering new content. The multinational recently surveyed some of its users about a new platform called N-Plus, which could offer the features of a social network (with reviews and comments that can be shared with friends or the community), combined with a news site that could include podcasts, personalized playlists and information on upcoming productions.

There are also rumours that Netflix has ambitious plans to enter the video game market and is considering launching a service to compete with Apple Arcade by 2022.

By going beyond its core business to position itself in the video game industry, Netflix would be taking a measured risk. The move would allow it to offer interactive entertainment with content that mixes fiction and video games so it can engage users and attract new audiences.