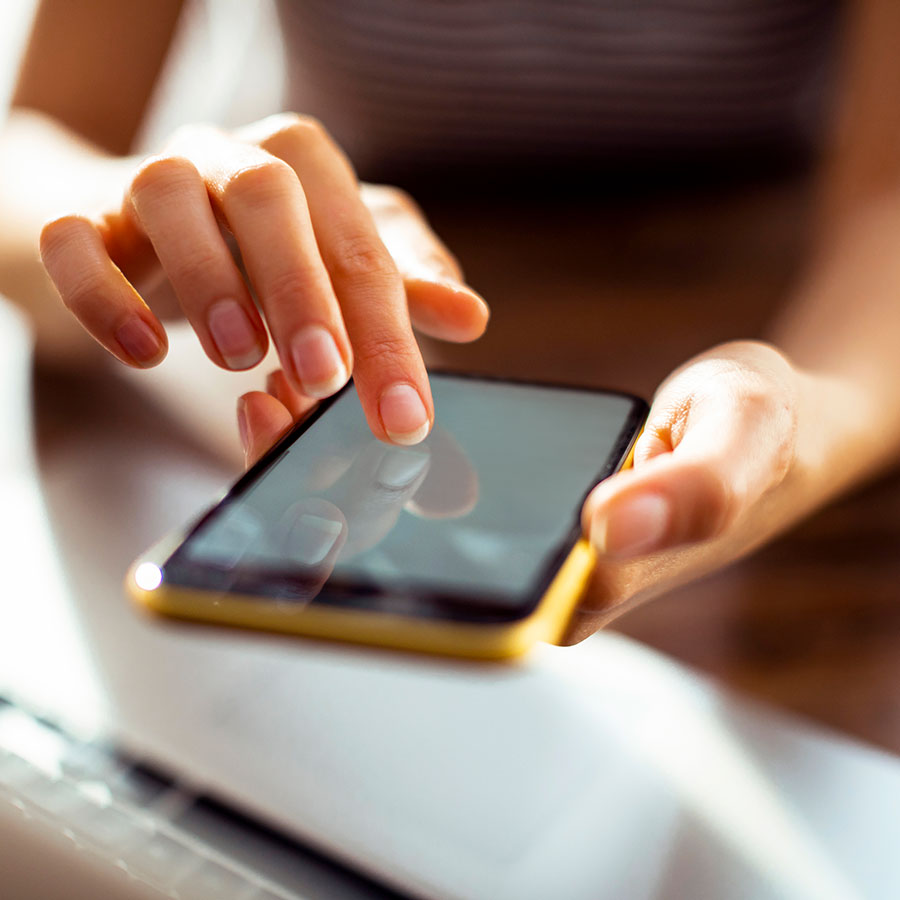 Last month I replied to a reader question about bank ETFs. In doing so, I pointed out we have two such ETFs on our recommended list: the BMO Equal Weight Banks Index ETF (TSX: ZEB) and the BMO Covered Call Canadian Banks ETF (TSX: ZWB). I also suggested looking at CI Canadian Banks Income Class ETF (TSX: CIC). All three have been posting impressive returns.

He also noted that Hamilton offers a 1.25x leveraged version of its bank fund with a 0.65 per cent MER (TSX: HCAL).

What, he asked, is my opinion of these funds?

The short answer is they’re all good and are currently generating outstanding returns. But let’s delve into this more deeply.

We’ll start with HCA. What does “mean reversion” mean exactly? The company’s website describes it in this way:

“Mean reversion is one of the most popular themes in Canadian bank investing, given the individual Canadian banks have tended to perform similarly over time. HCA attempts to take advantage of these tendencies by rebalancing the portfolio monthly and investing 80 per cent of the portfolio in the 3 banks which have recently underperformed, and 20 per cent in the 3 banks which have outperformed.”

Does it work? Yes, in the sense the return looks impressive. The one-year gain to June 30 was 47.7 per cent. We don’t have any more history to work with because the fund was only launched in 2020.

As for HCAL, it has only been around since last October, so we don’t even have one year of results yet. It’s designed to provide higher yields by leveraging and the website says the current yield is 5.25 per cent. That’s impressive but we don’t have enough history to know if it’s sustainable.

The BMO Equal Weight Banks Index ETF (TSX: ZEB) did much better over the same period, gaining 55.2 per cent. It has averaged 11.5 per cent over the past decade.

BMO’s Covered Call Canadian Banks ETF (TSX: ZWB) returned 46.7 per cent over one year to the end of June. It also has a much longer history than the Hamilton entries, with a 10-year average annual compound rate of return of 9.2 per cent.

The Royal Bank entry has the best one-year record, with a gain of 58.3 per cent to June 30. Not many people are aware of it, so here are the details.

The security: This ETF invests in a portfolio of the top six Canadian banks. There are no other bells and whistles, like covered call writing or leveraging.

Why we like it: Performance. The fund has produced excellent results over all time frames since its launch in 2017. As well, we expect to see a big jump in dividends when the Office of the Superintendent of Financial Institutions lifts the ban on increases it imposed at the start of the pandemic.

Portfolio: The investment strategy is to invest in the constituent securities of the Solactive Canada Bank Yield Index in substantially the same proportion as they are reflected in the index.

The weighting may surprise many readers. About one-quarter of the portfolio (25.1 per cent) is in Bank of Nova Scotia, the weakest performer among the Big Six banks in recent years. Almost the same percentage (24.8 per cent) is in CIBC, so together those two banks account for almost half the fund’s assets.

Risks: Bank stocks have moved sharply higher in recent months as the economy recovers and commercial interest rates edge higher. That trend could reverse if a new coronavirus variant develops that is able to break through existing vaccines, thereby forcing new economic lockdowns. That in turn would slow economic growth and probably reverse the rate trend, both bad news for banks.

Key metrics: The fund was launched in October 2017 and if quite small compared to its BMO peers, with only $174 million in assets under management. By contrast, ZEB has $2.1 billion in assets and ZWB has $2.3 billion.

RBNK has a better three-year average annual compound rate of return than the BMO entries, at 12.2 per cent, compared to 10.8 per cent to ZEB and just over 8 per cent for ZWB. The low MER of 0.33 per cent contributes to its outperformance.

Distribution policy: The fund makes monthly distributions of about $0.07 a unit. The amount varies slightly from one month to another.

Tax implications: Most of the distributions (90 per cent in 2020) are received in the form of dividends and are eligible for the dividend tax credit in non-registered accounts. The rest are received as capital gains or return of capital.

Who it’s for: This is a good choice for those who want to devote a section of their portfolio to the Canadian banking sector but don’t want to make decisions on which stocks to buy.

How to buy: Trading volume can be low (sometimes less than 10,000 units a day), so enter a limit order and be patient.

Summing up: Talk about hidden gems! Most investors haven’t discovered this fund yet. All the Canadian bank funds are generating good returns, but on balance, if you are choosing just one right now, I’d opt for RBNK.