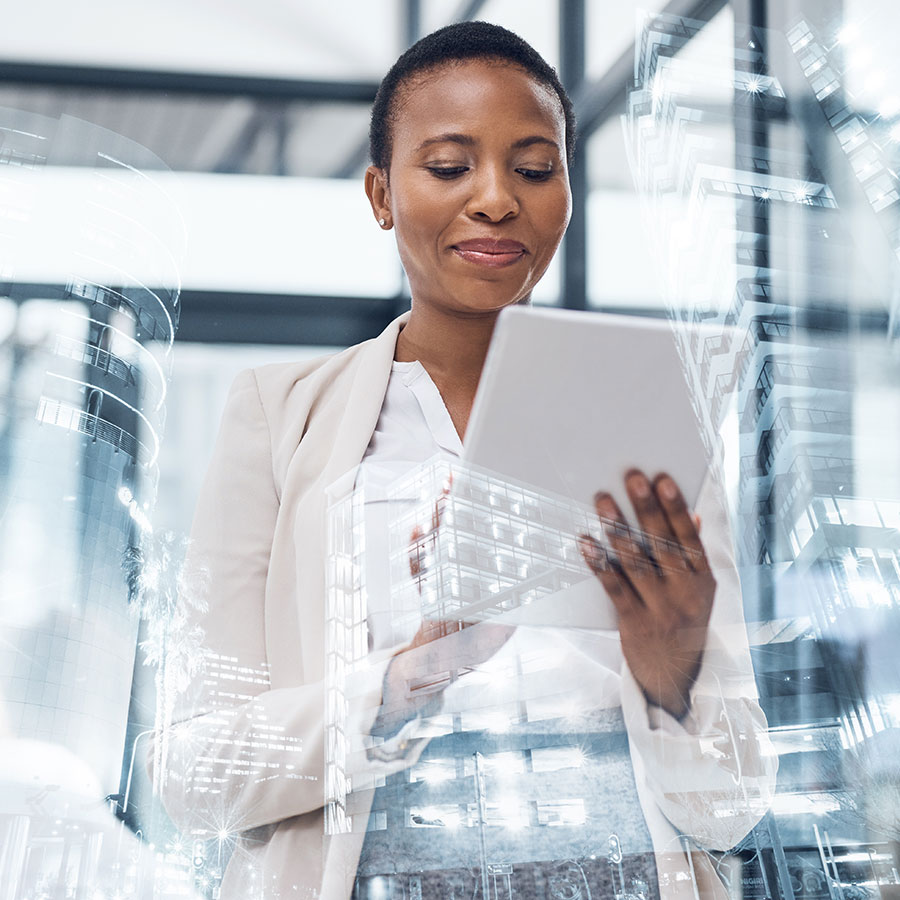 Gordon Pape suggests some options for a reader looking for an ETF that covers Canadian banks.

Q – I would like to buy an ETF that covers Canadian banks. – Fred E.

A – We have two bank ETFs on our newsletter recommended lists. Here they are.

BMO Covered Call Canadian Banks ETF (TSX: ZWB). This ETF invests in stocks of the six largest Canadian banks and writes covered call options to generate additional income on top of the dividend payments. It currently pays a monthly distribution of $0.10 a unit, giving it a yield of 5.9 per cent at the current price. The fund is up 52 per cent for the year to May 31 but that’s an aberration. The 10-year average annual compound rate of return of 8.95 per cent is more in line with what you should expect.

BMO S&P/TSX Equal Weight Banks Index ETF (TSX: ZEB). This ETF holds an equal weighted basket of the big six Canadian banks. Unlike ZWB, it does not sell covered calls against the shares, however it too pays a monthly distribution of $0.10 a unit. Because of its higher price, the yield is lower, at 3.3 per cent. But, overall, it has better return than ZWB with a one-year gain of 63.2 per cent and a 10-year average to May 31 of 10.9 per cent.

There are others from which to choose, of course, but we like the two BMO entries best. If you want a different option, take a look at the CI Canadian Banks Income Class ETF (TSX: CIC). Its structure is similar to ZEB, in that it holds positions in the top six Canadian banks and writes covered calls for extra income. On a trailing 12-month basis, it shows an impressive yield of 7.9 per cent. But writing call options puts a ceiling on capital gains. The fund returned 53.3 per cent in the year to May 31. The ten-year average annual compound rate of return to that point was a shade below 9 per cent. – G.P.

Q&A With Gordon Pape: Investing in the Short Term

Q&A With Gordon Pape: The Future of Bond Funds