Stock Market: With the Dog Days of September Over, What Can We Expect Going Forward 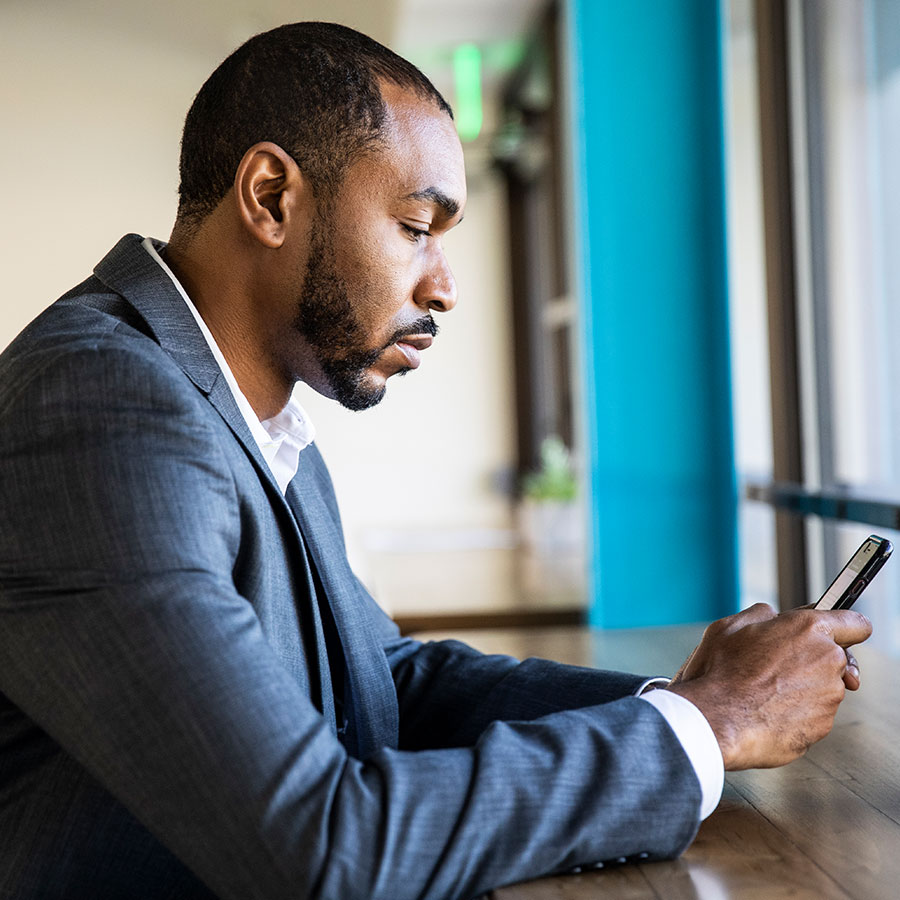 Historically, September is the worst month to have money in the markets. Photo: MoMo Productions / GettyImages

“April is the cruellest month,” wrote poet T.S. Eliot in the opening line of The Waste Land.

Not for investors, however. That honour belongs to September, and the month just finished lived up to it. Everyone fears October, the month of the 1929 crash that ushered in the Great Depression. But historically September is the worst month to have money in the markets.

According to Yardini Research, whose tracking goes back to 1928, the S&P 500 has been in the red 50 times in September, versus 42 gains. The average loss in the down years was 4.6 per cent, compared to gains of 3.2 per cent when the market was up. Overall, the average annual loss for September was 1.9 per cent.

By contrast, much feared October was up in 54 of those years and down in only 39. The average annual gain wasn’t impressive, at 0.4 per cent, but that was better than September, February, and May.

So, what happened this year? A repeat of the historical pattern. The S&P 500 lost 215 points or about 4.8 per cent. That was slightly worse than the historical loss in down years and was the worst month since the pandemic plunge in March 2020.

Here at home, the S&P/TSX Composite fell 512.65 points, or 2.5 per cent, a much better performance than its US counterparts.

Why? Largely because of energy stocks. A year ago, they were pariahs. Low oil prices and increasing concern over global warming resulted in many people dropping them from their portfolios. Quebec’s Caisse de depot et placement announced last month it will divest all oil stocks from its portfolio by next year.

That’s in line with popular opinion but it will likely cost the fund some profits. During September, the S&P/TSX Capped Energy Index rose 18.11 per cent. Since energy is one of the largest components of the TSX, that goes a long way to explaining why Toronto outperformed New York in September.

But that was one of the few bright spots. Overall, September was pretty much a washout.

That’s history. What now? The S&P 500 has shown some volatility but is trending higher so far this month. The other major indexes, including the TSX, have shown similar patterns. History suggests that, while October can be a volatile month, it will normally outperform September.

That suggests sitting tight and not making any dramatic portfolio moves. That said, I wouldn’t advise taking new positions at this time. I continue to be concerned about a long-overdue correction. The timing is unknown, but it will eventually happen.