How to Avoid Investment Fraud, Plus Other Scam-Busting Tips 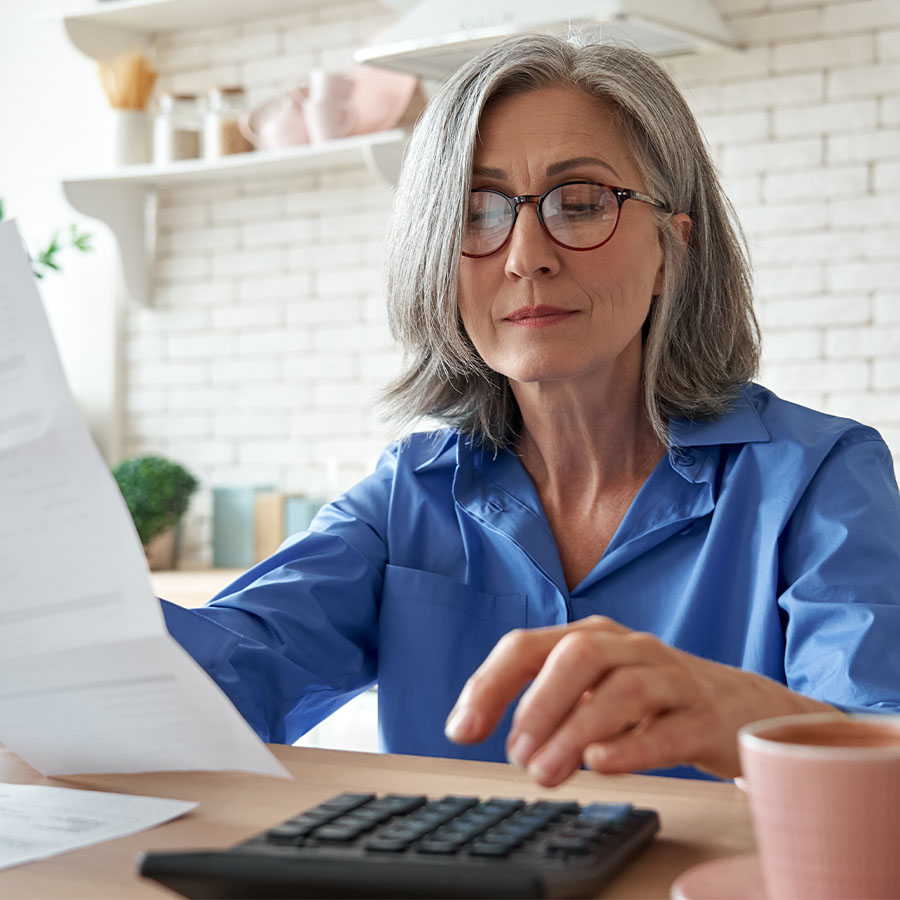 As the pandemic wears on, Canadians are facing a second threat in their homes.

With many people spending more time online during the pandemic, scammers have had more access to their victims than ever before. COVID-19-related scams have accounted for more than $7 million in losses since the beginning of the crisis, but new tactics unrelated to the pandemic are cropping up all the time. In 2021, Canadians lost over $200 million to fraud.

According to the Canadian Anti-Fraud Centre, investment scams topped the list in 2021, with Canadians losing more than $70 million.

These scams often involve pitches for victims to invest in cryptocurrencies or a company through an official-looking website. Targets of this kind of fraud may also be contacted over the phone, with fraudsters using high-pressure tactics to reel in potential victims.

The Government of Canada advises Canadians to look out for the following red flags when it comes to investment pitches:

The Better Business Bureau (BBB) ranks fraud related to online purchases as the riskiest with Amazon nearing the top of the list of most impersonated brands.

One popular scam the BBB is warning consumers to look out for involves a text message that appears to come from a well-known company like Amazon asking consumers to fill out a survey in exchange for a gift card, discount or product. The BBB says they’re often told it’s a limited-time offer and are urged to act fast. A link in the text message brings victims to a third-party website where they’re asked to fill out a form with their full name, email address and other personal information.

The BBB warns that even clicking the link can download malware onto your device, giving scammers access to sensitive information, including passwords for online banking and credit card information.

Among those most vulnerable to fraud are seniors who live alone.

In fact, with fraudsters adapting their pitches to everything from the pandemic to the holiday shopping season, understanding the commonalities they share may offer the best protection.

More Tips to Protect Yourself

Fraudsters cast a wide net, contacting victims through text, email, social media and even pop-ups that appear to originate from the website their target is visiting. Lockhart says the best defence is not to engage and warns that even the simple act of clicking on a link can give a fraudster remote access to your computer or device.

Fraudsters try to elicit specific emotions like fear or elation to impair their victim’s judgement. From CRA scams that threaten arrest to the exciting limited time offers, Gilmour says the emotional element is common to most scams.

5. Watch Out for Unconventional Payment Requests

The Canadian Competition Bureau estimates that only 5 per cent of fraud gets reported, yet losses continue to climb. This year, Canadians have lost $198 million to fraud, surpassing a staggering $106.6 million in losses last year.

Gilmour says that reporting fraud, whether you’ve fallen victim or had a close call, can make an impact.

This article was originally published in 2021.