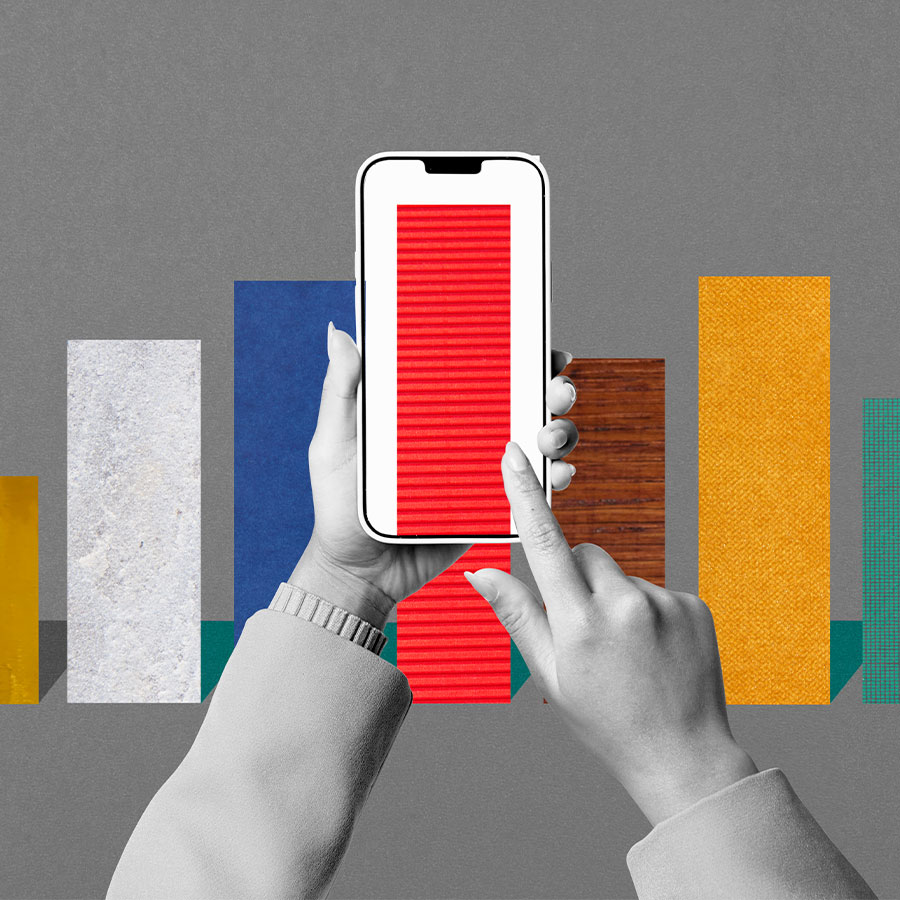 With many tech companies suffering one blow after another, financial expert Gordon Pape takes a closer look at some key tech stocks and offers his projections. Photo: We Are/Getty Images

It wasn’t long ago that investors were patting themselves on the back for owning shares in some of the big tech stocks.

Now many are scrambling to exit as the sector suffers one blow after another. The Nasdaq Composite, home of most of the tech giants, closed on Nov. 19, 2021 at 16,057.44. Despite some occasional rallies, it has been retreating most of the time since. As of the time of writing, it was showing a loss of over 30 per cent in less than a year. And there may be more pain to come.

Recent quarterly reports from the major technology companies shook investor confidence. All the tech giants except Apple were hammered.

Alphabet (Google) reported results that RBC Capital Markets described as “Pretty much exactly what the bears wanted”. In a subsequent sell-off, investors knocked down the share price almost 12 per cent.

Meta Platforms (formerly Facebook), which my Internet Wealth Builder newsletter advised selling last February at $219.55 (figures in US dollars), saw its shares drop almost 25 per cent after it reported revenue that beat the Street’s estimates but disappointed on earnings. Forward guidance was weak.

In August I wrote that the tech leaders were displaying a similar pattern of slowing growth and a stagnant bottom line. I suggested it was too early to buy any of them. Judging by Nasdaq’s recent performance, that’s still true.

Here’s a look at some of key tech stocks.

Performance: GOOGL shares touched a 52-week low of $86.88 in the first week of November.

Recent developments: The company missed estimates on both revenue and earnings in the third quarter. Revenue was $69.1 billion, up only 6 per cent from the year before (11 per cent in constant currency). Compare that to a revenue increase of 41 per cent in the same quarter of 2021 and you can see why investors are concerned. Google Cloud revenue showed the strongest growth, up 38 per cent year-over-year, but it only represents about 10 per cent of the corporate total.

Net income was $13.9 billion ($1.06 per diluted share), down from $18.9 billion ($1.40 per share) in the same period last year. Analysts expected that operating margins would be down, but they were worse than forecast.

RBC cut its target price on the stock to $130 from $135, although it maintained its Outperform rating.

Outlook: There don’t seem to be any new developments that would turn around this situation in the near term. It looks like more of the same in the next few quarters: slow revenue growth and underwhelming profits.

Performance: The shares are down about 30 per cent year-to-date.

Recent developments: Microsoft’s quarter (the first in fiscal 2023) was better than Alphabet’s and beat analysts’ estimates, but investors were still disappointed, and the stock sold off.

Dividend: The stock pays a quarterly dividend of $0.62 per share. It yields 1 per cent at current prices.

Outlook: Microsoft is still in good shape and the p/e ratio has dropped to 24.44. But market momentum is working against it right now.

Background: Apple’s iPhones and iPads dominate the market, making it one of the most valuable companies in the world, with a market cap of $2.5 trillion.

Revenue came in at $90.1 billion, up 8 per cent year-over-year. Quarterly earnings per diluted share were $1.29, up 4 per cent compared to last year.

Outlook: Results were better than expected, despite the earlier announcement of a scaling back of production due to weak demand for the new iPhone in China. We could see the impact of this in the current quarter.

Background: Amazon is the largest on-line retailer in the world, but the company is also involved in many other businesses including cloud storage, video streaming, film production, voice-activated software (Alexa), and more.

Performance: The shares rallied in July-August from an early year slump but have since resumed their downward trend and are trading just above their 52-week low.

Recent developments: Amazon turned in an unimpressive third quarter, despite a 15 per cent jump in sales to $127.1 billion. The company reported an almost 50 per cent drop in operating income to $2.5 billion, from $4.9 billion in the same period of 2021. Net income was $2.9 billion ($0.28 per diluted share), compared with $3.2 billion ($0.31 per share) in the third quarter of 2021. Last year’s results were inflated by a pre-tax valuation gain of $1.1 billion from the investment in Rivian Automotive.

Outlook: Investors and analysts were disappointed by the company’s fourth quarter guidance, which calls for a sales boost of only 2-8 per cent, to between $140-$148 billion. Operating income is expected to be between 0 and $4 billion. We’re not used to seeing such tepid numbers from Amazon.

Bottom line: The tech sector as a whole is still trending down. Stand clear.

8 Easy Smartphone Tips to Save You Time and Money