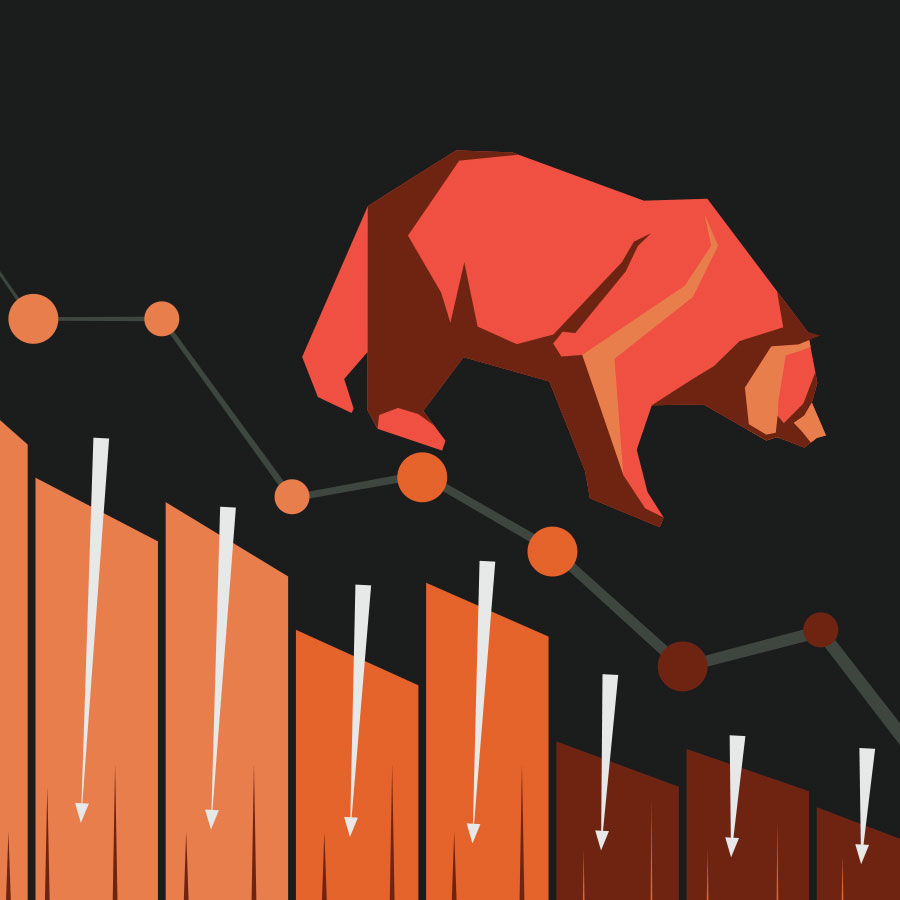 Gordon Pape takes a look back at his 2022 stock market predictions, from the affects of high interest rates to instability caused by war. Photo: Tackey/Getty Images

I’ve always suggested that readers take all predictions with a grain of salt. There are so many variables in play at any given time that any forecasts can be quickly thrown off track.

That said, I took a look back at my comments in the issue of Jan. 3, 2022 about the year to come. I wrote: “The stock market will face increased pressure in 2022 and, at some point, investors are going to relearn that there’s a direction other than up.”

Among the headwinds I discussed were interest rate hikes, inflation, and overvaluation in the housing market. I also was concerned about war, saying: “No one wants to envisage this, but China’s increased harassment of Taiwan and Russia’s troop build-up on the eastern border of Ukraine are keeping some diplomats awake at night. A conflict involving one or more of the world’s superpowers would send stocks tumbling.”

As a result, my guidance to readers was:

The bottom line, I suggested, would be a steep stock market drop in the 10-15 per cent range in the first quarter, followed by a rally that would result in a full-year gain in the single digit range by Dec. 31.

In fact, the major decline was delayed until spring and I underestimated the impact of the headwinds when it happened. While there were rallies along the way, the markets continued to trend down from late March. The final score was the tech-heavy Nasdaq off 33.1 per cent, the S&P 500 down 19.4 per cent, and the Dow losing 8.9 per cent. It was the worst year for US stocks since 2008.

Our own S&P/TSX Composite fared better, losing 8.7 per cent thanks to the strong weighting in energy stocks. As for bonds, the less said the better. The FTSE Canadian Universe Bond Index ended the year with an 11.7 per cent loss.

Jason Priestley’s Mother, Sharon Mason, Talks About Her Midlife Career Change and Book ‘For the Love of Real Estate: Tales from the Trenches‘

How Older Canadians Are Changing the Way We Think About Retirement