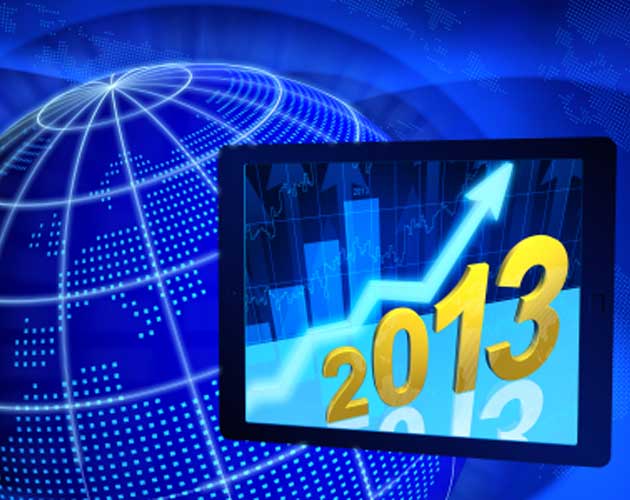 Gordon Pape has two suggestions for an uncertain year — one for conservative investors and the other for those willing to take a little more risk.

I was recently asked by a news service to recommend two funds for Canadian investors that are likely to outperform in 2013.

Talk about a challenge! At this point, no one can say with any certainty what the New Year will bring — there are simply too many variables at work. As I write, the U.S. government is still deadlocked over negotiations to avert the so-called fiscal cliff. The outcome will have a profound effect on American stock markets in the early part of the year and that will rub off on Canada.

Another unknown quantity is Europe, where talks among politicians, bureaucrats, and bankers continue to move at a glacial pace in an effort to resolve the eurozone’s fiscal mess. Upcoming elections in Italy and Germany further add to the uncertainty.

On the other side of the world, China is the focal point as economists watch to see if the country can engineer a soft landing and halt the deceleration in GDP growth.

Depending on how all of these factors play out, 2013 could be a very good year for stock markets or a very bad one. Therefore, I have selected two very different types of funds for the year ahead. One is for conservative investors who want to keep risk to a minimum but who are seeking returns higher than those offered by GICs. The other is for aggressive investors who are willing to take on enhanced risk in exchange for greater profit potential. Here are my selections.

Steadyhand Income Fund. This little-known Vancouver-based fund is an ideal choice for conservative investors. The portfolio about 70 per cent in bonds, with 30 per cent invested in blue-chip stocks such as banks, utilities, and telecommunications issues. The fund is classified as Canadian Fixed Income Balanced and it has been a consistent first-quartile performer in that category since 2009. Returns are above average for every time frame from one month to five years. For the year to Nov. 30/12 the fund gained 9.06 per cent and at that point it was showing a three-year average annual compound rate of return of 8.92 per cent. Distributions are paid quarterly and the management expense ratio is a low 1 per cent.

The bad news is that this fund has an initial investment requirement of $10,000 and some brokers do not make it available to clients because it does not pay trailer fees. However, you can set up an account directly with the company by going to www.steadyhand.com.

Cambridge Canadian Growth Companies Fund. This newcomer blew away the competition in 2012 with what can only be described as an astounding performance. The one-year gain to Nov. 30 was 39.7 per cent, best in its category. It is part of the Cambridge group within the CI organization that is led by veteran Alan Radlo, widely regarded as one of our top equity managers.

This fund has only been around since February 2011. Total assets under management are a mere $21 million, so not many people benefited from the big gains racked up by managers Brandon Snow, Greg Dean, and Stephen Groff last year.

The portfolio is well off the beaten track — no closet indexing here. Some of the key growth companies included are Alimentation Couche-Tard, Metro Inc., Tourmaline Oil, and Celtic Exploration. Not a bank to be seen! With such a short track record, we don’t know if the team can keep up these outstanding results over time but right now this is a fund on a roll and it looks like a good choice for more aggressive investors.

Ask a financial advisor if either of these funds is suitable for your portfolio.

Gordon Pape has two new books this year. The first, Money Savvy Kids, is a guide for parents who want to teach their children about how to handle money wisely. The second is a revised and updated edition of his best-seller, Tax-Free Savings Accounts. Both are available at 28% off the suggested retail price here.