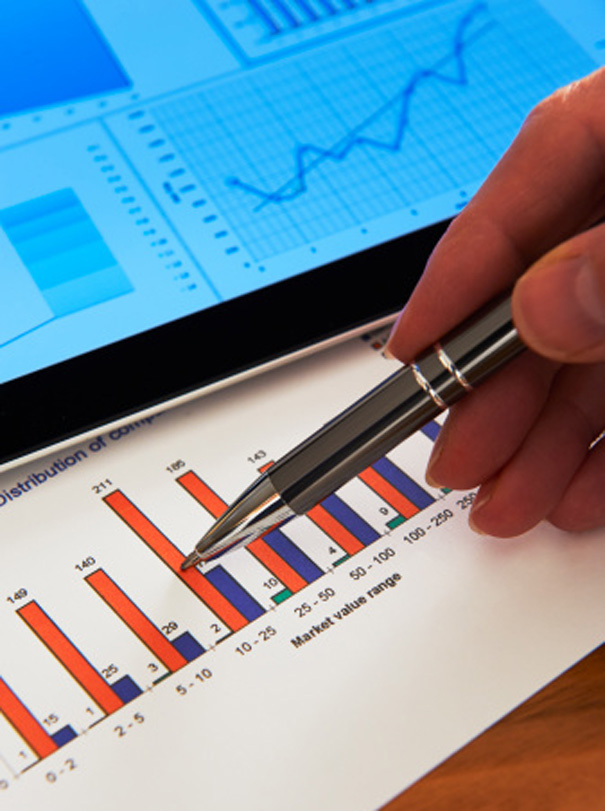 Just because you want to reduce risk doesn’t mean you have to live with low returns.

Taking a defensive approach to managing your money doesn’t always mean having to live with lower returns.

In March 2008, I created a defensive portfolio for readers of my Internet Wealth Builder newsletter. At the time I was concerned that stock prices were unrealistically high and that people should prepare for a correction. I never imagined it would be as severe as it turned out, but I felt it was important to reduce stock market exposure.

The portfolio was designed to protect capital while providing good cash flow and reasonable growth potential. It held up quite well in the crash of 2008-09, losing 15.6 per cent. That was far better than the stock markets fared. Since then, with a couple of hiccups like last summer, the portfolio has performed well.

When I last reviewed the portfolio in late September, the market value of all our securities was $13,630.80. Since then, I’m pleased to report that every one of them has gained value, with some of the moves being quite significant. As of the morning of April 16, the market value was up to $15,725.84, a gain of more than 15 per cent since last fall.

The original asset mix of this portfolio was 40 per cent bonds and 60 per cent blue-chip stocks, with a valuation of $10,000. Over time, the strong performance of the equities in the portfolio changed the balance and in September 2012 the bond portion had dropped to 33.3 per cent. I did some rebalancing at that point to bring it closer to the original target.

Here is a look at the securities we currently hold and how they have performed since my last review.

iShares Canadian Short Term Bond Index ETF (TSX: XSB). I added this defensive short-term bond fund at the time of my last review in October. It is the largest position in the portfolio and will never generate a high return because of the short-term nature of the bonds it holds. But it is very low risk and stable, both key elements of a defensive portfolio. It has returned 2 per cent since being added, which is about what we should expect in these conditions.

Walmart (NYSE: WMT). The last time we looked at this portfolio, Walmart was barely breaking even. However, the company’s stock fortunes have improved since with the shares gaining US$3.37 since early October. We have also received two dividends worth a total of US$0.95 per share for a total return over the latest period of 5.8 per cent.

Fortis (TSX: FTS, OTC: FRTSF). There is nothing exciting about this Newfoundland-based utility stock, which is why it is a perfect fit for a defensive portfolio. The cash flow is dependable and the company has a long history of annual dividend increases.

Enbridge (TSX, NYSE: ENB). We’ve seen a big jump in the stock since last October with the shares moving up by more than $8. Combine that with two dividends totalling $$0.665 per share and we have a total return since October of 20.7 per cent. This pipeline/gas utility has been the top performer in the portfolio since its inception.

BCE Inc. (TSX, NYSE: BCE). BCE shares have also had a good run, gaining $4.54 since our last review. As a bonus, the dividend was raised by 6 per cent, effective with the March payment. This is the second-best performer in the portfolio.

Wells Fargo (NYSE: WFC). I added Wells Fargo to this portfolio last October and it turned out to be a good move. The share price of the largest U.S. bank is up US$7.55 and we have also received two dividends of US$0.30 each. The total return over the period is almost 20 per cent and that does not include the gain on the currency for Canadian investors.

Bank of Nova Scotia (TSX, NYSE: BNS). Scotiabank has been a bit of a laggard in this portfolio but the stock has been on a good run recently and the share are up $5.87 since the time of my last review. The bank recently raised its dividend by 3.2 per cent.

Here is how the portfolio looked on the morning of April 16. Brokerage commissions have not been taken into account and the Canadian and U.S. dollars are deemed to be at par for tracking purposes, although Canadian investors will have actually gained more from their WMT and WFC positions because of the currency exchange rate. Fractional shares are shown for greater accuracy.

Comments: The total value of the portfolio (market value plus cash flow) is now $16,991.39. That represents a cumulative return of 69.9 per cent since inception, which works out to a compound annual growth rate of 9.24 per cent. That is very good for a defensive portfolio and well above my target of 5 per cent to 6 per cent.

Changes: Don’t mess with success, the saying goes, so we won’t change any of the securities in the portfolio. However, I want to deploy some accumulated cash to add to some stock positions and get rid of some of the fractional numbers so we’ll make the following moves.

I want to stress that these purchases are for portfolio modelling only. Obviously, you would not enter orders through a broker for such small amounts of shares. However, many companies have DRIP plans that allow you to use your dividends to buy small numbers shares directly from the Treasury with no commission.

Here’s a look at the revised portfolio.

We now have a total of $234.94 in interest plus accumulated dividends. We will continue to hold this in a high-interest savings account paying 1.35 per cent.