Stock Smarts: Think Outside the Box 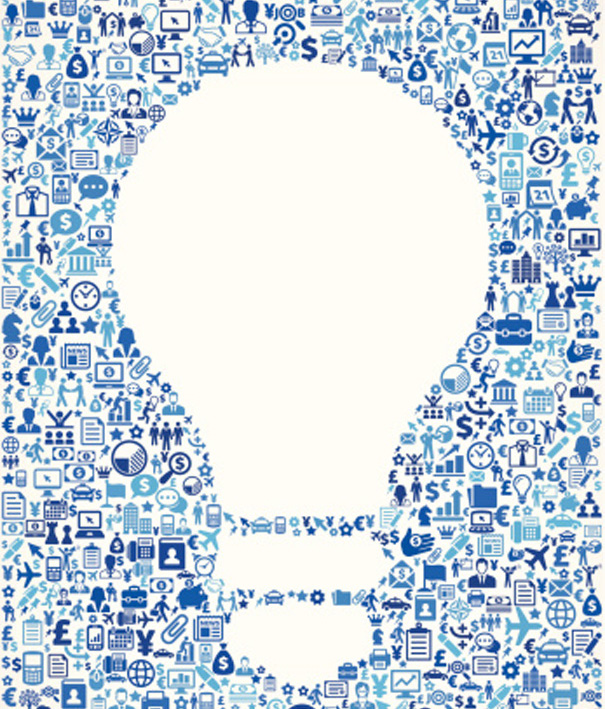 There are still good opportunities for income-oriented investors. You just have to think outside the box.

Ms. Lundquist acknowledges that stocks are not cheap at this point and advises income investors to look beyond the traditional “widows and orphans” stocks in such sectors as banks, utilities and telecoms for above-average returns at reasonable risk.

“People need to consider companies that are not as well known, in sectors they might not normally look at,” she says.

One such sector is energy, which had never been viewed as a prime source of income securities until the advent of income trusts. In fact, many of the most attractive companies today are former trusts.

Ms. Lundquist is based in Calgary so it’s perhaps not surprising that energy stocks make up the largest single component of her two funds, each at about 37% of total assets.

Her number one favourite is Crescent Point Energy (TSX, NYSE: CPG), a former income trust that yields 7%. The Calgary-based company has conventional oil and gas assets in Alberta, Saskatchewan, Manitoba, North Dakota, Montana and Utah. Recently the company announced a $378 million deal to buy Lightstream Resources Ltd., which holds assets adjacent to properties already owned by Crescent Point in southeast Saskatchewan. “Crescent Point has high-quality, long-life reserves that continue to drive cash flow,” she said. “I would consider it to be one of the top quality oil and gas names in Canada.”

She admits that sometimes the stock gets too pricey “but not right now.” The shares were trading on Oct. 1 at $39.47, well below their 52-week high of $48.68. “It’s not the cheapest company but it represents reasonable value at reasonable risk,” she says.

The main risk is a decline in oil prices, which would have a negative effect on the company’s cash flow and profitability. But that works both ways – an upswing in oil prices would be good news for investors.

Her second top pick is Artis REIT (TSX: AX.UN), a diversified Canadian real estate investment trust that holds office, industrial and retail properties. Its main focus is on Western Canada but it also owns properties in the U.S.

Artis, which is based in Winnipeg, offers a yield of 7.1%. That’s very high for a REIT but Ms. Lundquist believes that’s because it does not have as proven a track record as the older REITs. “The high-yield market isn’t entirely convinced it will continue on a maturity path,” she says.

Interest rate concerns are also contributing to keeping the share price down and the yield high. Typically, higher rates tend to depress REIT market values but Ms. Lundquist notes that could be at least partially offset by higher rents.

Her number three selection is Chemtrade Logistics Income Fund (TSX: CHE.UN), which she likes for its high yield (currently 5.9%) and its “long history of generating cash flow for investors.” She views the acquisition of General Chemicals last year as a “truly accretive” move that has strengthened the company even more.

One more point: Ms. Lundquist feels plenty of opportunities exist right here at home for income-oriented investors. There is no need to look to the U.S. or overseas. Plus, investing at home gives us the advantage of the dividend tax credit and avoiding withholding tax on foreign distributions, as well as currency risk.