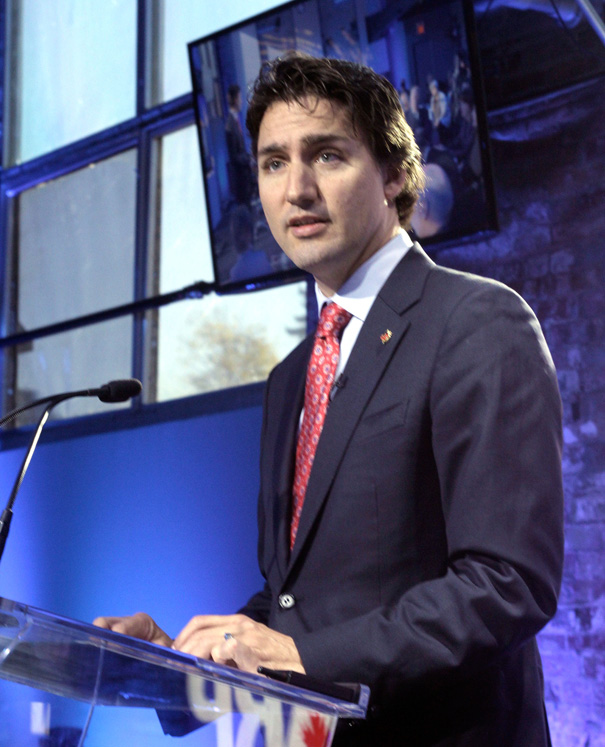 The Liberals have decided to tackle Stephen Harper’s Conservative Party on its own turf with an ambitious Robin Hood-style tax program: take from the rich, give to the poor (or in this case the middle class).

The plan announced last week would raise Ottawa’s top marginal rate by four percentage points to 33 per cent on taxable incomes over $200,000. Liberal leader Justin Trudeau estimates that will generate about $3 billion in additional income.

Some economists were quick to criticize the Liberal plan, warning that the result would be to raise the top level of combined federal/provincial rates to over 50 per cent in the majority of provinces. The top rate in Quebec and New Brunswick if the plan were enacted would be 58.75 per cent. It’s a widespread view that rates above 50 per cent encourage tax avoidance, as was pointed out in a Globe and Mail article by Bill Curry last week.

However, the Liberals seem to feel that a soak the wealthy stance will play well with the electorate in the upcoming federal election. Only time will tell if they are correct.

Buried in the party’s announcement was another pledge that will send a chill down the spine of some investors. As part of the master plan to pay for the tax regime changes, the Liberals would roll back the recent increase to $10,000 in the contribution limit for Tax-Free Savings Accounts. They aren’t saying they’ll abolish the plans, just take the limit back to the original $5,000 a year. There was no mention as to whether indexing would be restored in the process. (It was dropped in the budget as a trade-off for the move to $10,000.)

Tinkering with tax brackets and rates is one thing. Every government does it. But turning popular savings plans such as TFSAs and RRSPs into political footballs is bad policy. Surveys consistently tell us that a high percentage of people don’t understand the details of these savings plans. This is especially true for TFSAs, which are relatively new having been launched in 2009. It’s unhelpful for any government, Conservative, Liberal, or NDP, to continually move the goalposts.

Moreover, the promised rollback may be a serious political mistake for Mr. Trudeau and his party. A Nanos poll conducted for The Globe and Mail and released last week showed that 64 per cent of respondents approved of the TFSA contribution increase and 55 per cent – more than half of those surveyed – said they were likely or somewhat likely to save more money in their plans over the next two years.

“Even if you try to argue that many Canadians will not take advantage of it, I think it would be fair to say that for the average Canadian, just knowing that they could put more money in a Tax-Free Savings Account is probably a political win,” the Globe quoted pollster Nik Nanos as saying.

Although some economists have warned that the TFSA contribution increase will compromise government revenue in the future, the short-term effect of a rollback would be negligible. According to the budget annexes, the fiscal cost of the move for Ottawa will be $85 million in the current fiscal year, rising to $360 million in 2019-2020. The five-year total is $1.135 billion, which is a drop in the bucket in terms of federal revenues.

We can debate the pros and cons of the Robin Hood tax plan – and we most certainly will in the coming months. But let’s leave TFSAs and RRSPs alone. Both are popular programs that encourage savings – more of which we desperately need. Don’t mess with them.

For information on subscriptions to Gordon Pape’s newsletters go to www.buildingwealth.ca