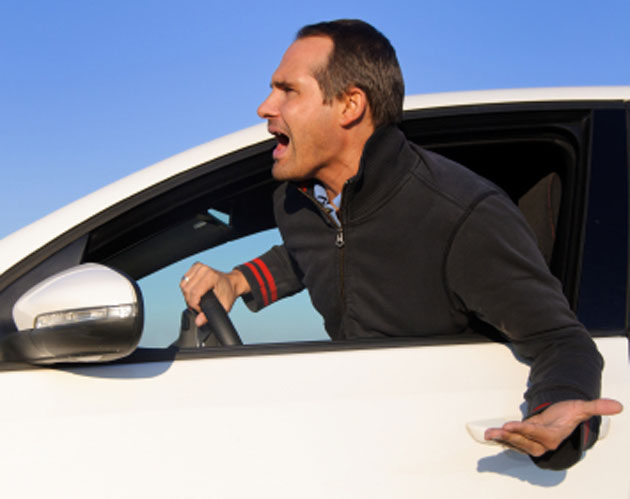 How annoyed do you get with drivers who cut you off and weave in and out of traffic? According to researchers from the Center for Addiction and Mental Health, in Toronto, those are the most irritating drivers, and road rage is a factor in nearly half of all car accidents.

The study says identifying the triggers of road rage will help drivers stay calm and prevent dangerous driving. It analyzed thousands of complaints about unsafe or aggressive driving posted on the website RoadRagers.com.

The study’s authors noted that more research is needed to explore how drivers perceive and react to aggressive or erratic driving. They say in extreme cases, one aggressive action can lead to hostile behavior by multiple drivers.

Their advice: take steps to remain calm while driving.

Take a deep breath, and do whatever it takes to bring your anger down.