The Real Cost of Feuding Over a Parent’s Estate 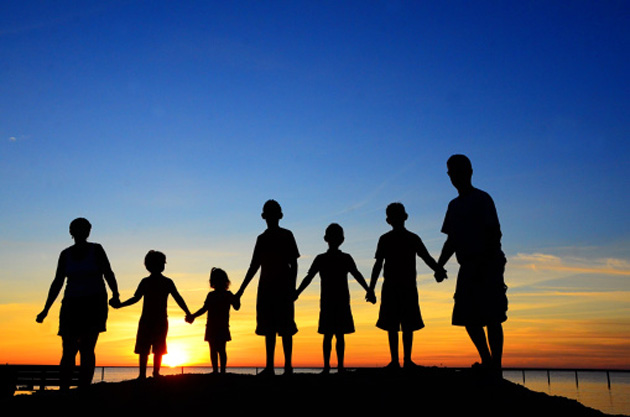 We’ve all heard the horror stories. Siblings torn apart in a nasty battle to settle a surviving parent’s estate, never to speak to each other again. Fortunately, in most cases it doesn’t turn out that way, but it can happen and it does happen. Here, how to avoid it.

“Really, it all begins with the parent,” says Les Kotzer, a Toronto-based wills and estates lawyer and the co-author of The Family Fight: Planning to Avoid It.

“Often it’s the parents themselves who have planted the seeds of destruction within their own families.”

Les says parents need to talk about their wills while they’re still alive and explain why, for example, they’ve chosen one or all of the children to be executors, or why they’ve decided to, say, leave the family home to the child who was their primary live-in caregiver for years. Explaining your intentions – while you’re alive – can help minimize the risk of fighting once you’re gone.

“The parent is really like a referee,” says Les, “and when the referee is gone there can be battles.”

“You need to ask yourself ‘do I value and treasure this relationship?’ because once you send a lawyer’s letter to a sibling, things will never be the same again. If you’re not willing to compromise and work together, the chances of you never speaking to each other again are very high.”

Les recounts the true story of two brothers who went to court over their father’s will. After the court ruled on the issues, the winning brother approached the losing brother in the parking lot and offered to shake hands and ‘let bygones be bygones.’ They shook hands amicably – but that was 20 years ago. They never spoke or saw one another again.

“People need to fully understand the real cost of fighting over a will,” emphasizes Les. “It’s more than monetary. It’s familial.” That means you could not only lose your brother or sister, but also their kids, their grandkids and that whole arm of the family.

“You need to ask yourself, ‘what is winning to me’?” says Les. “Is winning getting the house, the cottage or that painting, or is winning keeping the family relationships intact?”

Sometimes people fight over memories, not money. It can be Dad’s watch – which has little monetary value – but is the one he was wearing when he walked you down the aisle on your wedding day.

“Personalities, egos, sibling rivalries, blame, revealed secrets and personal attacks can all come into play,” says Les, who’s seen it all and is about to publish a new book detailing real life battles he’s encountered in his business.

The biggest mistake siblings make when settling a parent’s estate, he says, whether it’s over memories or money, is “underestimating the long-term impact of fighting. After that fight you’ll never have the same relationship again. You’ll never regain that trust.”