Scientists Detect Gravitational Waves; Somewhere, Einstein is saying, “I told you so” 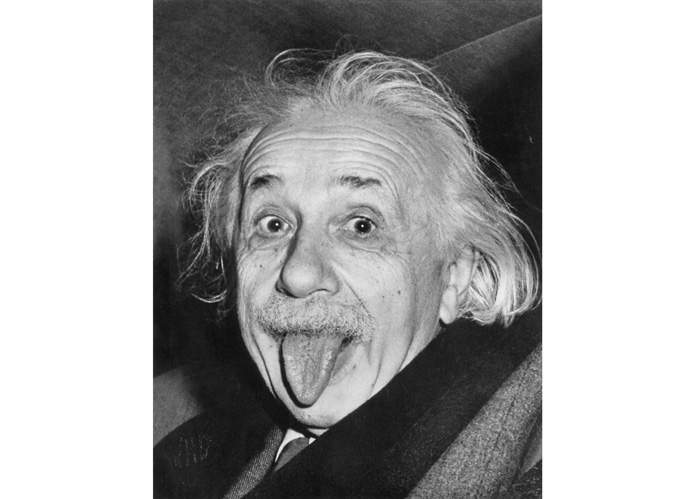 “The most beautiful experience we can have is the mysterious. It is the fundamental emotion that stands at the cradle of true art and true science.” – Albert Einstein

We don’t know if Albert Einstein was the type to say, “I told you so,” but nevertheless he indeed told us so. Contrary to what Ridley Scott’s blockbuster 1979 sci-fi screamer Alien would have you believe, you can hear sounds far softer than screams in space.

We know, because researchers announced today that a team at the Laser Interferometer Gravitational-Wave Observatory (LIGO) in Louisiana discovered gravitational waves, a breakthrough that echoes – no pun intended – a component of Einstein’s general theory of relativity that he published around a century ago. Talk about calling your shot. The waves, “ripples in the curvature of spacetime,” emanated from a collision between two black holes and offer extraordinary new insights and opportunities for studying everything from the origins of the universe to black holes themselves.

“Until this moment we had our eyes on the sky and we couldn’t hear the music,” Szabolcs Marka, an astrophysicist with Columbia University and a member of the LIGO team, said. “The skies will never be the same.”

The discovery was first made last September but announced today at a press conference in Washington.

“We’re actually hearing [the waves] go thump in the night,” Matthew Evans, a physicist with MIT, added. “We’re getting a signal which arrives at Earth, and we can put it on a speaker, and we can hear these black holes go, ‘Whoop.’ There’s a very visceral connection to this observation.”

It’s yet another feather in the cap of one of the most brilliant minds that ever lived. From his scientific breakthroughs to his combination of frazzled hair, bushy moustache, pullover sweaters, love of music and ability to take a ridiculous photo that would make any hipster blush, there’s something about Einstein that continues to fascinate more than six decades after his passing. And wherever her is, we like to think he’s looking down with the same sort of tongue-out expression he employs in the photo above. After all, he told us so.

See the video below, courtesy of The New York Times, for an illustrated explanation of today’s announcement: