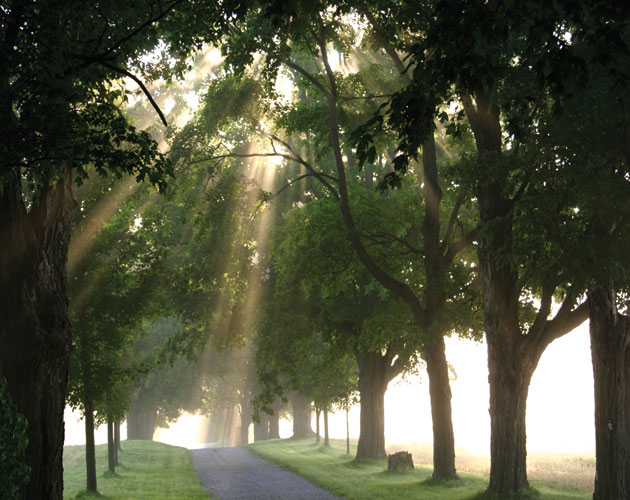 In a picturesque valley on the northern slope of the Oak Ridges Moraine sits the town of Uxbridge, Ont. – a  small town, no doubt, but one with a thriving (and recently revitalized) downtown as well as an active arts community.

But what really sets Uxbridge apart from similar towns is its abundant local environment. City planners and various conservation authorities have wisely worked together to limit development – so much so that, in 2009, the township was designated the Trail Capital of Canada. It’s suggested that 85 per cent of residents live within a 10-minute walk to a trail. Uxbridge is surrounded by green space but is still only a short drive to Toronto, creating a perfect balance for people looking to retire or relocate.

Gerald Lawrence, a real estate agent with Coldwell Banker, suggests that because building space is limited, now might be the time to buy. “We see the potential for growth in the real estate market here. There are so many parcels of land that will never become developed. Buying now means getting in before home values really rise over the next few years.”

Lawrence advises interested buyers to act quickly on the new housing being built. “I know of at least four subdivisions underway right now that are only 50 to 60 per cent sold,” he explains. “That’s a good way to buy, because [buying new] means you’re buying at the cheapest possible price it will be available at.”  —Travis Persaud