The Zoomer Report: Walk In The Woods 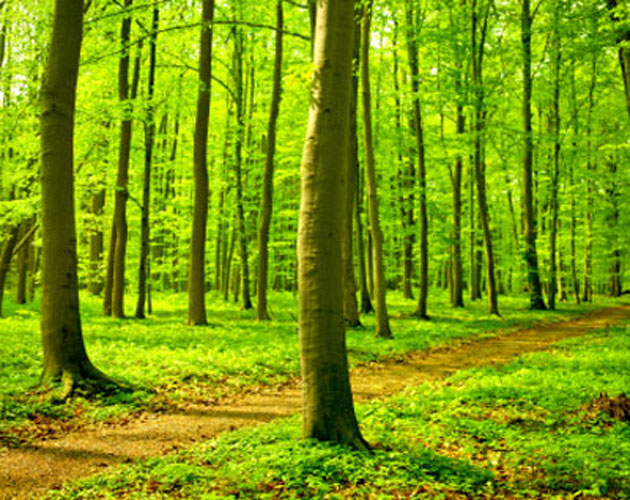 Is there any green space near your workplace? It looks like that’s where you should go when your work day starts getting to you. A study suggests walking through the woods can get burned-out workers back on track.

Researchers in Toronto found office workers who took a brief walk through a tree-filled arboretum were 20 per cent more productive when they returned to their desks.

Those who walked down a busy street showed no improvement.

Researchers say being exposed to nature images engages the part of the brain involved in involuntary attention, when your mind wanders to something interesting that doesn’t require intense focus.

That apparently lets the part of your brain responsible for sharp focus recover.

About The Zoomer Report
Libby Znaimer, a prominent Canadian journalist specializing in business, politics, and lifestyle issues, is producer and host of The Zoomer Report, a special feature on topics of interest to baby boomers and the 50+. It covers everything from health and wealth to leisure and volunteerism, from the special vantage point of the generation that has changed society in its wake.
Ms. Znaimer is also Vice-President of News and Information for Classical 96.3FM and AM740. Her first book, “In Cancerland – Living Well Is The Best Revenge” – was published in October 2007 by Key Porter.