The Zoomer Report: Looks and Employment 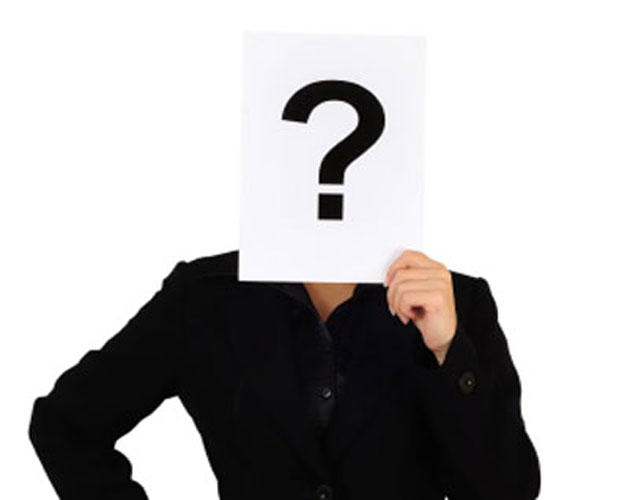 Do attractive people have an advantage when it comes to finding a job? The answer may surprise you.

It’s something we’ve always suspected — that attractive people have an advantage when it comes to finding a job. A new study suggests that while handsome men do better while looking for work, good looks can end up hurting a woman’s chances of scoring a job interview. Israeli researchers came to that conclusion by sending more than 5,000 resumes in pairs for half as many job openings. In each pair, one CV was without a picture while the second, otherwise almost identical CV, contained a headshot.

However, the study showed that, contrary to popular belief, “attractive” women were called back for a position LESS often than “plain women”, as well as those who had no picture on their resume.

When a man included a photo with his résumé, employers found that it showed confidence and that the candidate was presentable. But when a woman did the same, it was viewed as a negative, suggesting she was “attempting to market herself via her appearance.”

Bottom line the researchers say one way or another, beauty distorts the hiring process.