The Age of Not Acting Your Age 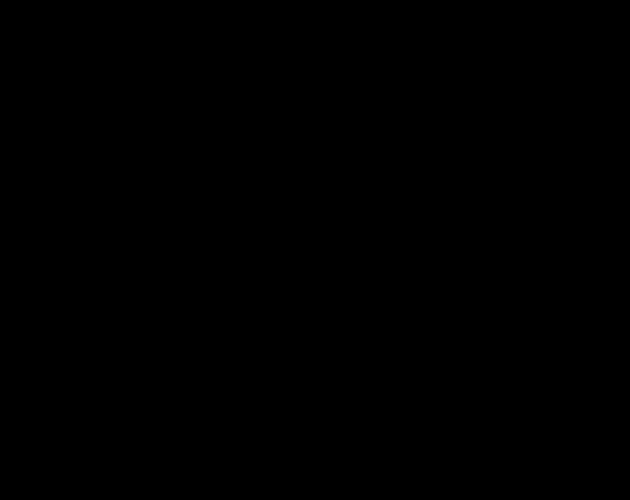 While millennials are hitting traditional milestones later in life, the older generation is enjoying youthfulness, mid-life and old age all at once.

Item A British child psychologist has suggested that the definition of “adolescence” should be extended to age 25.

Item In Canada, 30 percent of millennials aged 25 to 29 are still living at home with their parents, compared to 12 percent when the baby boomers were that age.

Item A new study just released in the U.K. indicates that 25 percent of men over the age of 85 have had sex in the past year.

Item The younger generation is getting married later and having kids later. For the boomers, the average age of first marriage was 20 for women and 23 for men. Today, it’s 27 and 29.

Item The fastest growing age group in percentage terms is the centenarian. Since the average age of becoming a grandparent for the first time is about 55, this means many people will spend almost half their lives as grandparents.

Nothing, it seems, is unfolding “on schedule”—at least, not based on the traditional milestones and expectations that used to determine how we looked at any particular age.

We already understand this when it comes to the “older” age groups. We know that the Zoomer generation is “reinventing aging”—displaying attitudes and behaviours that, in years past, would never have been expected of people of that age. Sixty is the new 40, 80 is the new 60…you know the story. And it’s reflected, in all its groundbreaking glory, in every issue of this magazine.

Next: Youngsters are considerably less mature

There’s ample evidence, particularly on university campuses today, that the youngsters are considerably less mature—and certainly, less self-sufficient—than were the baby boomers at that same age. They demand “trigger warnings” of potentially sensitive course material so they don’t have to confront content that may be upsetting. (At Brown University, students alarmed by a debate topic created a “safe” room equipped with pillows, blankets, Play-Doh, and videos of puppies. Seriously.) Where the boomers marched against the Vietnam War, students today demonstrate against racially offensive Hallowe’en costumes and proclaim (Brown again) that it’s unfair for the school to demand they complete their coursework, given all the time pressures of social justice activism.

But maybe these are just style points. After all, the older generations have been rolling their eyes at wayward youth since the dawn of history. “I see no hope for the future of our people if they are dependent on the frivolous youth of today,” wrote one commentator, “for certainly all youth are reckless beyond words.” The commentator was Greek historian Hesiod, and the date was 700 BC. So is today’s scene just a variation on that theme? Or is something more significant going on?

The answer: many more significant things are going on. The reinvention of aging is happening at every age, and it will profoundly affect all aspects of society. As people live longer, everything is happening later than it did before. This upsets not only our social and cultural expectations, our sense of the “milestones” that have to be hit at a certain age (and, equally, activities that are supposed to stop at a certain age) but our political and economic means of dealing with these forces. Here’s just a small sampling of how “acting your age” no longer means what it did before.

Millennials are marrying later and having children later than did previous generations. A big reason is economic—a scarcity of well-paid jobs, the burden of student debt and unaffordable house prices combine to create a “perfect storm” that pushes the traditional benchmarks of adulthood further and further along the timeline.

As a result, the baby boomers still control the housing market. In the U.S., two-thirds of all home equity is with the 55-plus population. And they’re not all downsizing “on schedule” or retiring automatically at 65. The older generations are staying in the labour force longer—for both financial and attitudinal reasons. So the whole notion of the younger generation becoming the most important target in the consumer marketplace while the older generation withdraws is no longer true. This has big implications for marketers and policy-makers.

The older generations are not only acting “younger” but are experiencing several different age-related life stages at the same time. Can you be “old” and “young” at the same time? It’s never happened to such an extent: someone in their 60s or even 70s is simultaneously a worker, a parent with child-support responsibilities, a grandparent and a caregiver for their own parent.

They’re active spenders on entertainment and travel (beginning to accumulate that bucket list), they may be dating again, they’re worried about their adult kids who still haven’t become fully independent, they’re starting to pay attention to the health-related issues of aging, they’re starting to worry about making their money last until 100 (because it’s quite possible they could hit that age) and their own parents are still alive and need care.

But the same can be said of the millennials. Let’s go back to them again—marrying later, having kids later, buying that first home later. In the past, all of those activities (call them, collectively, young adulthood) occurred in the mid-20s. That’s why marketers coveted that age group: they were on their own for the first time, spending money independently, making their brand choices…and the marketers wanted to be right there, selling them.

If all this sounds confusing, it’s because it’s never happened before.

And we’re just getting started. A baby born in Canada during the time you’ve been reading this article has a realistic shot at reaching 125—maybe more. The article she reads may marvel at 125 being the new 100 and 90 being the new 60. And she may be wringing her hands at why those incompetent young whippersnappers can’t manage to buy a home until they’re 50. She’ll shake her head sadly as she and her boyfriend head for the ski slopes.