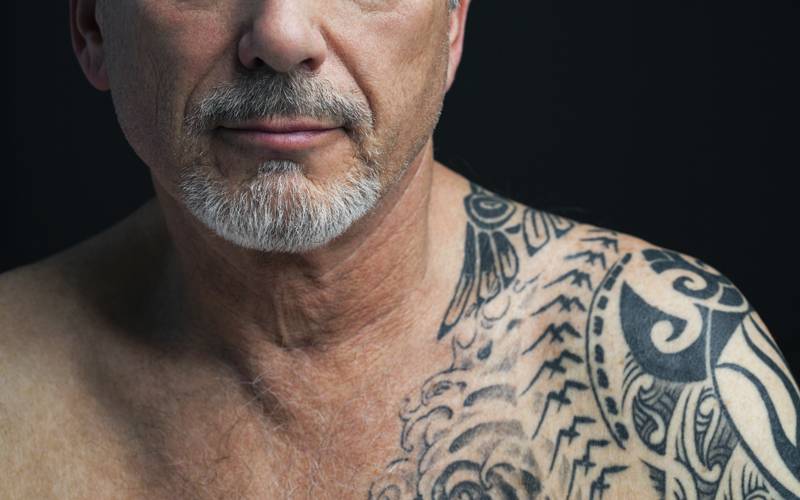 You think your mate is having a mid-life crisis. Out of the blue, they announce they’re getting tattoos. Or buying a luxury boat. Or quitting a longtime accountant job to go build houses in Ecuador.

Has your loved one lost their mind? More likely, they’re taking stock of their life. In February 2014, a German think-tank reported that our sense of well-being dips lowest in our 40s. (Satisfaction climbs again as we progress through the next two or three decades.)

“Underneath it all, it’s an existential crisis,” says Sig Taylor, a Calgary marriage counsellor. In your 40s and 50s, parents are aging, children have grown up, a high school buddy just had a heart attack. In your 60s and 70s, you’re looking at retirement, your body is slowing down and more of your friends are facing serious illness.

“It’s usually during mid-life that you start to realize life is not forever,” Taylor points out. That can prompt you to think about the way you want to spend the time that’s left.

But for the spouse or partner who isn’t having the same experience, it can be tough to get on board. You may worry about job security or retirement savings, while your spouse is busy choosing between voluntourism projects.

“It’s hard as a partner to wrap your head around that,” says psychologist Dr. Judith Norton in Westmount, Que. She notes that the mid-life crisis can look different for men and women. Men who have traditionally put work first may switch their focus to family. Women who’ve attended to family needs for decades often concentrate on career.

Upon hearing that your partner wants to leave your adults-only condo for an off-grid commune, your first reaction might involve a certain amount of freaking out. “Those kinds of responses are the wrong ones,” cautions Taylor.

No matter how crazy you think this all sounds, try to control your own emotional response. “The key is validating the other person’s feelings.” Ask them to help you understand where this is coming from, and then take it on together.

“It’s when people make unilateral decisions that causes a lot of stress on the relationship,” Taylor says.

When Taylor’s client had a sudden desire to drive his motorcycle around the world, he and his wife planned it out as a team. Instead of leaving her for a year, he took time away in three-week chunks, and she joined him for segments of the trip. “They made decisions around the dream together, she felt part of it and they found a way to make it work for both of them.”

Not every relationship will survive such a situation, especially if it’s already on shaky ground. Tellingly, the average age of Canadian men and women getting divorced is 40-something. Mid-life is also the most common time for cheating. The mid-life crisis, for some, is an opportunity to reassess a relationship – and it may be found wanting.

But while this transition can sometimes put a heavy strain on the partnership and even result in its dissolution, it could also transform it into something better. “If the relationship is a supportive one, and one partner is moving forward into a more fulfilling life,” Norton says, “how can this not benefit the marriage?”