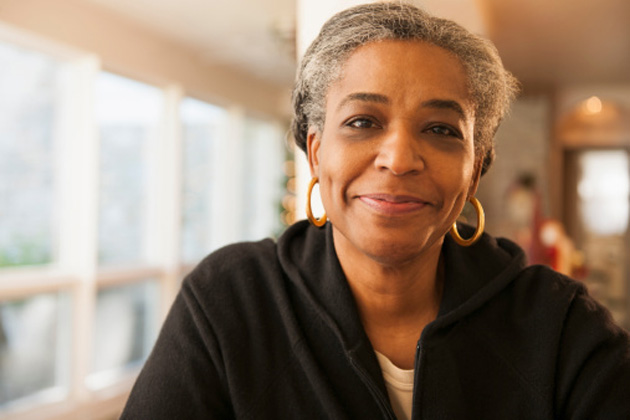 Here, what to do if you want the relationship, but not the sex

Q. Although I’m in my late 60s and have been single for many years, I’m still interested in developing a relationship. The only problem is I am not interested in a sexual one, since physically I find it too uncomfortable. It’s easy for me to meet men, but as soon as they find out that it will probably be a platonic friendship, they’re no longer interested. On the other hand, I know of many sexless marriages, yet all the men I meet tend to be sexually active (with medical help) and want to continue this way. I can’t use estrogen ovules because I had cancer about six years ago. What do you suggest?

A. I suggest you meet more men. That’s because I’ve been assured there are lots out there who’d also be happy with a platonic relationship. You just have to find them.

I asked Anne Katz, a Winnipeg-based certified sexuality counsellor who specializes in the connection between cancer and sexuality issues, if it’s true that all men want sex. This is what she said:

“NO! All men don’t want sex. I often hear the same thing from male patients who are having erectile problems after cancer and they want platonic companionship but they think that without an erect penis no woman is going to look at them.”

Seems like there are a lot of misconceptions floating around out there.

According to Dr. Katz, 50 per cent of men don’t even refill their prescription for medication that sustains erections, which she says can be attributed to a number of factors, including the possibility they may have learned their partners didn’t really care if they had sex after all.

She also points to an international survey of close to 100,000 people which formed the basis for a book called The Normal Bar. Among other things, says Dr. Katz, it looked at the common characteristics of extremely happy couples. What they had in common were they held hands, engaged in public displays of affection, kissed passionately outside of sex, had pet names for each other and they liked to cuddle. Sex was not on the list.

So there you have it. A reason not to give up.

While some men your age may well be interested in having a sexually active relationship, not all are. The key is finding someone who’s on the same page as you are where sexual intimacy is concerned. (And remember, sex isn’t just about penetration.) And then there are all the other factors, like interests – but that’s a whole other discussion.

Bottom line? Don’t give up.