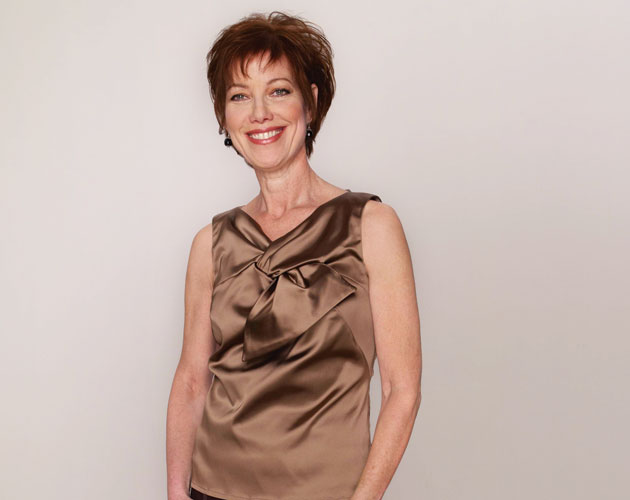 I thought it was time to finally come clean and just be open. Not to make a big deal of it but to answer the question when it comes up: how old are you? I was starting slowly; at my tennis club, I signed up for competition in my actual age range instead of going younger. I stopped snapping at hapless call-centre employees who won’t answer my questions before I tell them my birthday — year included. But then a reporter asked — for publication in a big daily paper — and I clammed right up.

It’s not that I’m ashamed of my age. Here at ZoomerMedia, we are in the business of promoting and celebrating a new vision of aging. It’s a credo I fully subscribe to. And in my case, after having pancreatic cancer, every candle on the cake is a victory. But it bothers me that everyone is so anxious to know. And once people know the number, they feel free to make assumptions about how you think and what you can and cannot do.

I wasn’t always sensitive about this. I used to tell my age freely — until I found myself looking for work as a Zoomer. Obviously, my resume goes back awhile, and my career played out in public, on camera for two decades. But despite everything I built over that time, it was clear that the younger employers thought I was, the better my chances.

“You should never try to fudge your age,” said my friend Robin Sears, a public affairs and communications consultant who used to be a headhunter. “But why do headhunters have to know?” I asked. “Because the clients want to know,” he said. “And they want to know because they discriminate based on age,” he continued, gleefully describing how one company he worked for actually had a computer program that automatically threw out resumes from anyone over 55. (It’s illegal for a company to discriminate based on age and therefore illegal to demand the age of an applicant. Once you’ve been hired, however, your employer can request your birthdate for benefit plans, for example.) Any headhunter, Robin added, can figure out your age within three years. “Leaving out the year of your university degree is a dead giveaway,” he told me. Okay, I’ve done that — but I started school young and got into university early too. Robin says he used to casually throw in cultural references like: “It’s the 40th anniversary of Woodstock. Were you there?”

“But I would’ve told you I was a toddler,” I retorted.

“And the moment of hesitation would have given you away,” he shot back. Robin says the fact that I had several interviews with headhunters means they decided I was worth talking to despite my age. For the record, I am too young to have been at Woodstock.

So why I am still squeamish? I feel secure in my bona fides as a journalist, even though as the child of refugees and a cancer survivor, I’m fully aware that my world can change in an instant. I don’t like to tell my age because I think it gives the number too much meaning and power. I know there are lots of people who divulge it for the same reason. They figure it’s not important, so why not just come out with it?

The bottom line may be shallow: if I’m going to be judged on something superficial, I’d rather go with the way I look than the perception of what my age may entail. It means I haven’t achieved the Zoomer Zen summed up so eloquently by British author and editor Diana Athill at a recent CARP Conference. “When you’re young, you exist very largely in how you’re seen by other people …” she said. “Once you’re old, you realize it doesn’t actually matter.”

It’s a realization I aspire to and once I get there, I’ll be happy to tell anyone my age.