This Way Up: Recent Peaks and Valleys in the Journey 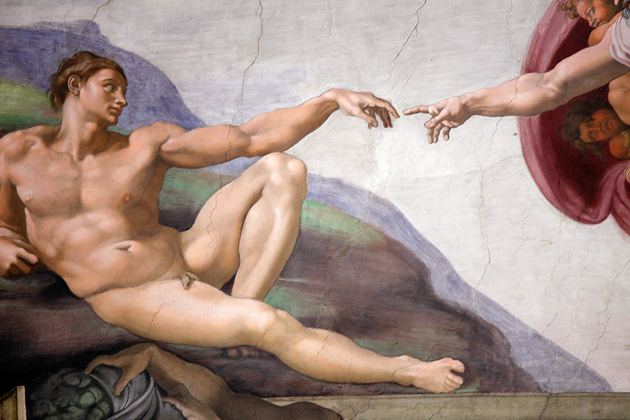 It’s believed Michelangelo may have suffered from degenerative arthritis Luckily, it occured later in life. Otherwise, the statue of David may have gone the full Bobbitt.

A “smart walker” with four robotic legs to help seniors stay mobile could be on the way Which sounds fine until the robotic legs malfunction and that walker takes off down the street with Grandma hanging on for dear life.

#SocialMediaSeniors Legendary comedian Carl Reiner, who turns 94 on March 20, puts out the call to find any Twitter users who are older than him.

“Listen, Grandma, we’re not saying that you literally have to outrun death, but maybe set that smart walker to warp speed” Research shows that slow-walking in seniors could be a sign of higher mortality rates or Alzheimer’s.

A B.C. widow and computer game fan fights Apple for her deceased husband’s iPad password You don’t even want to know what four-letter word she has cued up for the second she’s able to log back into online Scrabble.