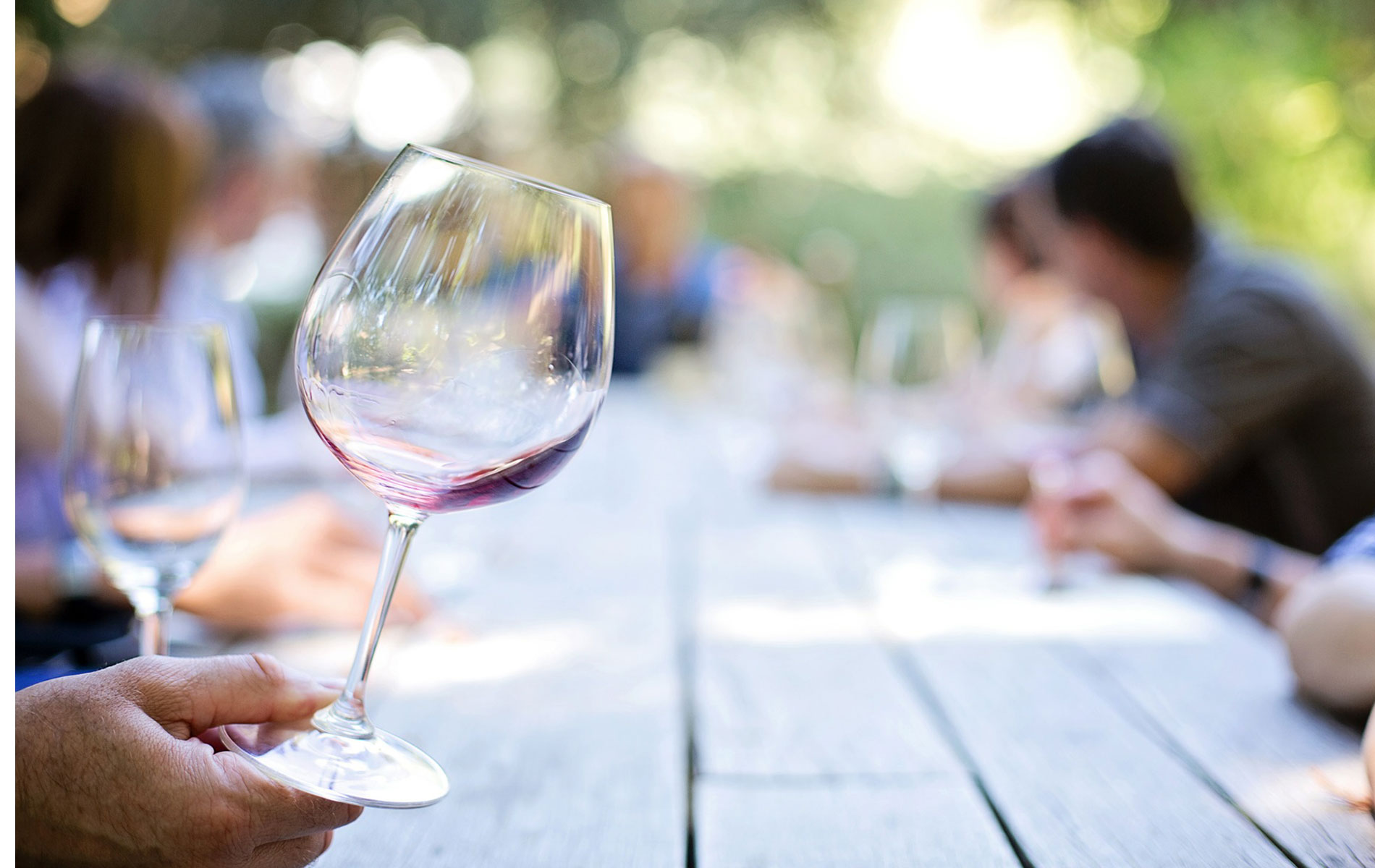 Driving to the southern United States from points east this winter? Rebecca Field Jager suggests a pitstop in North Carolina.

You don’t have to be a snowbird to consider a vacation in North Carolina, but for anyone driving south, particularly from Ontario, Quebec and other easterly spots, this is a natural stopover. So what’s the hurry? Tacking on a mini-holiday gives you the chance to experience another southern state’s food and drink en route.

Situated along Interstate 77, Charlotte, the state’s largest city, boasts a burgeoning gastronomic scene. I spent a half-day tasting my way through NoDa alone, a small district that was built in the early 1900s as a village for millworkers’ homes and mercantile buildings. Having been revitalized during the past decade, today it’s a hopping hood famous for its art gallery crawls, diverse selection of restaurants and craft breweries. The eclectic, whimsical decor of Amélie’s French Bakery & Café with its bistro tables and cosy nooks is reason enough to visit NoDa, never mind its homey soup-and-sandwich fare and fresh pastries. Cabo Fish Taco offers up every type of taco imaginable from blackened mahi-mahi to lemon-grilled shrimp. And Heist Brewery, a huge handcrafted beer haven housed in a former mill, lures locals and tourists with its wood-fired offerings, endless Sunday brunch buffet and beer flights.

Accommodations in the city are plentiful, but if you’re in the mood for escape or itching for one last golf game, head to the Ballantyne Hotel located in the southern part of the city, less than 20 miles from Uptown. This stunning resort features a PGA golf course, golf school, lavish indoor and outdoor pool areas, spa and outstanding Gallery Restaurant. My evening farm-to-table feast included oysters with caviar cream and foie gras for starters and coffee-rubbed cowboy rib-eye, topped with a duck fat-basted hen egg, as the main. The adjoining bar serves top-shelf spirits and cocktails – try the Ballantyne Martini, in which pomegranate vodka and juice share glass space with coconut rum and muddled raspberries.

A 1½-hour drive on 1-77 takes you to the Yadkin Valley Wine Trail. Relative newcomers to the world of winemaking, Yadkin Valley became North Carolina’s first American Viticultural Area (AVA) in 2003. Soil that was once used for tobacco is now in the hands of grape growers, and the area’s 40 or so wineries are utilizing the fruits of viticulture research to expand their offerings beyond its sweet native grape, muscadine, to include European varietals. At Shelton Vineyards, the largest family-owned winery in the state, after a wine tasting and fabulous dinner at its upscale Harvest Grill, executive chef Paul Lange explained one reason why Yadkin reds are lighter-bodied than their Californian counterparts. “Although we have similar terrain to Sonoma and Napa Valleys, they have longer, warmer nights,” says Lange. “Our colder nights mean we pull the grapes earlier.”

My final stop was Mount Airy, Andy Griffith’s hometown and what is thought to be the inspiration for the fictional Mayberry. For nostalgia buffs, this is an uncanny step back in time. Horse-drawn carriages take visitors along Main Street, which is lined with quaint ma-and-pa shops, antique and vintage boutiques, a tiny post office, local museum and the historic Earle Theatre, renowned for its live bluegrass and old-country jam sessions. However, the downtown’s Old North State Winery returns you to the present. There, I experienced a lovely spread of local, sustainable, southern-forward dishes accompanied by red, white and rosé tastings. “There’s a lot going on in the North Carolina food and wine scene,” says the winery’s Amanda Edgerley. “We’re expanding and experimenting with an eye to the future and getting even better.” www.visitnc.com

A version of this article appeared in the November 2017 issue with the headline, “Road Tripping,” p. 78.