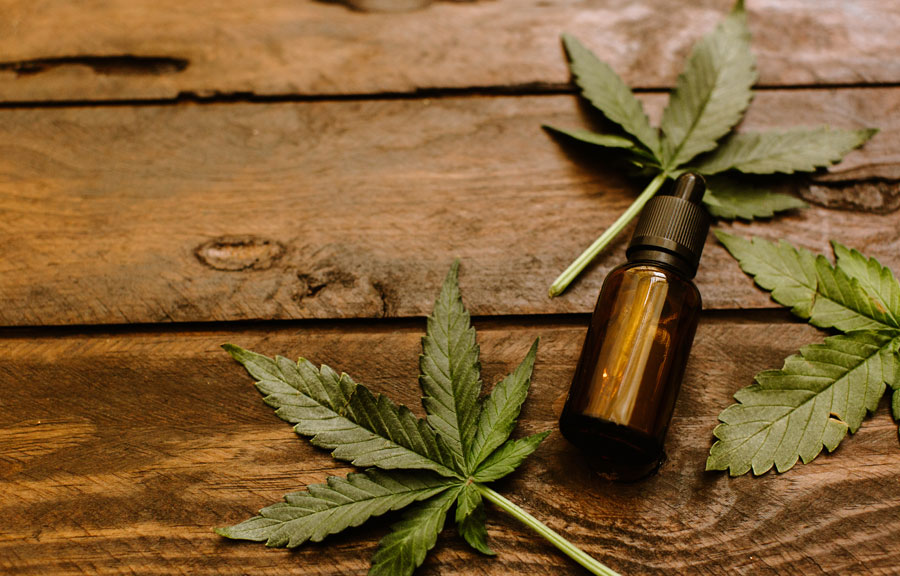 On Tuesday, the Senate voted to accept the latest version of the government’s long-debated legal marijuana legislation, paving the way for the bill to pass into Canadian law. Here, we examine marijuana’s journey from the counter-culture to the boomer dinner party.

So far, it has been a perfect evening: an elegant but casual dinner party. There are eight of us, some old friends, some new acquaintances, mostly professionals, a doctor, a lawyer, an architect, all pushing 50 and beyond. We sip cocktails in the kitchen before moving to the dining room. The simple Italian menu includes stracciatella, osso bucco, braised endive and mashed potatoes. There’s wine, a hearty red and a fruity white. The conversation is lively and engaged. Later, sated but not completely, our host suggests we move to the living room for dessert and coffee. We settle by the fire. Slices of lemon tart are served, coffee is poured and then, without fanfare, as though it were the most natural thing in the world, someone produces a joint, lights up and passes it around.

On this particular evening, not everyone partakes, but no one seems taken aback by the gesture, and for those who do enjoy a toke or two, the evening is definitely enhanced. This is the picture of pot use in the 21st century, an activity that is deeply familiar to most people who came of age in the ’60s and ’70s. Gone are the candles jammed into Chianti bottles, the lava lamps and dimly lit dorm rooms of our youth. Pot use has matured into something resembling the respectability that comes with advancing age, and a generation now entering its golden years has become the drug’s most enthusiastic advocate.

A recent study in the United States shows that reported marijuana use among 55- to 59-year-olds has more than tripled since 2002. And in Ontario, too, according to a study undertaken by the Centre for Addiction and Mental Health (CAMH), reported use of the drug more than tripled among the over-50 set between 1996 and 2009. Numbers of users in the rest of the country are hard to come by, but a recent poll conducted by Toronto-based Forum Research Inc. showed that respondents from British Columbia were most likely to favour reform to the country’s marijuana laws. Indeed, Canadian society’s increasingly laissez-faire attitude toward pot use is implicit in the recent decision by the Liberal Party of Canada to make marijuana legalization part of its platform.

According to Dr. Robert Mann, a senior scientist at CAMH, the reason behind the apparent increase in pot use among over 50s is that “baby boomers are getting older, and many people who used cannabis in the 1960s still do.” It’s not that pot use is necessarily on the rise, explainsper Mann; it’s that the people who were in their teens and 20s in 1970 are now moving into their 50s and 60s. And, he continues, “a lot of the behaviours we acquire in our teens and 20s stay with us for life.”

Christine Lockhart*, a 60-year-old physiotherapist from Toronto, is one of them. She first smoked marijuana as an undergraduate in the 1970s. “I’m not a big risk taker,” says Lockhart. “It wasn’t a big part of my life back then. It was something I did occasionally when I came across it.” But by the time she finished graduate school and started working full time, Lockhart was buying pot and using it fairly regularly. She and her husband, a lawyer who seldom smokes, eased up after their daughter was born, limiting their use to social occasions. “It was the ’80s,” says Lockhart, “and it was easy to come by. We’d go over to someone’s house for dinner, and they would offer you a joint rather than alcohol.”

Indeed, booze has never been Lockhart’s drug of choice. “It makes me sleepy and gives me a hangover,” she says. “I drink in social situations but never more than a couple of glasses of wine. To me, [smoking pot] is such a nice way to relax. It feels like you’re on a break. You can just check out for a while. I like the ‘life is good’ feeling I get with grass.”

Today, Lockhart estimates she smokes up two or three times a week. She admits marijuana is a lot stronger these days than it was 30 years ago. “It’s a lot more expensive, too,” she says. “Back then, a dime bag [$10 worth] lasted quite awhile.” Now, a quarter ounce will set you back $90. That means two joints cost about the same as a decent bottle of wine, still good value in Lockhart’s estimation. Her dealer, with whom she has a longstanding relationship, is a sculptor who supplements his income selling dope to his friends.

For retired college professor and novelist, William Mansbridge, smoking pot is a social event. Like Lockhart, he started smoking as an undergraduate. “I was 18 or 19 at the University of Calgary. It was 1968 and pretty scary in those days. Everybody was doing hashish but very secretively. We had a real fear that narcs were everywhere.” Now in his early 60s, Mansbridge continues to smoke once or twice a month, usually at dinner parties.

“I rarely use it alone,” he says. And he’s often surprised when friends he assumed were too old or too straight are into it, too. “I was at a dinner party the other night,” he laughs, “and out came the joint and I said, ‘You’re smoking?’ ‘Oh yeah,’ they said, ‘the kids are gone, and the grandkids only come over on weekends.’ ”

Like Lockhart, Mansbridge has never felt tempted to try anything “harder” than marijuana. He admits that in the ’80s, some acquaintances, mostly those making a lot of money, started using cocaine. He thinks young kids, who are still learning about themselves, should stay away from pot, which he considers a powerful high. But for old hippies like himself, well, he says, “It adds such a nice, pleasant edge to things.”

Montreal-based drug and alcohol counsellor Beverley Glazer, though, cautions against overuse of marijuana by older people. “Often, retirees and empty nesters will come in complaining of depression,” she says. “And I’ll ask, ‘Do you smoke pot?’ ” If they are using the drug on a daily basis, Glazer has found that “the marijuana use is usually causing the depression, not the other way around.” It can adversely affect motivation, she says, and it makes it harder for older people to get out and be productive. “The drug prevents them from dealing with issues of change. It separates them from their lives.” CAMH’s Dr. Mann, too, sees “an increased rate of psychological problems and anxiety disorders” among heavy cannabis users.

There is, however, ample evidence that marijuana is effective in treating such conditions as AIDS, multiple sclerosis, glaucoma, chronic pain and epilepsy. Since 2001, medical marijuana has been legally available to Canadians suffering from certain serious illnesses. According to Eric Nash, a Vancouver Island-based cannabis expert and licenced producer and distributor of medical marijuana with Island Harvest Inc., using pot definitely helps with pain management. “Its medical advantages,” he says, “are that its toxicity is very low compared with things like morphine and it’s not physically addictive.” Indeed, Christine Lockhart who, like many older Canadians, struggles with pain from arthritis, says smoking pot provides considerable relief.

None of this is to say that boomer-aged Canadians are adrift in a haze of THC. In fact, according to the CAMH study, only 4.7 per cent of over-50s admitted to using the drug in 2009 (up from 1.4 per cent in 1996). Not exactly hordes of high grannies and grandpas when you consider that about 80 per cent said they used alcohol – another depressant – over the same period. But whether they smoke it or not, boomers are the most vocal advocates for reforming the country’s marijuana laws. The previously cited Forum Research poll showed that a whopping 73 per cent of respondents aged 55 to 64 are in favour of liberalized marijuana laws as compared with only 66 per cent support from Canadians of all ages. And it does seem fitting that the drive for change is coming from the generation that “inhaled.” Like it or not, boomer-aged Canadians have helped bring marijuana out of the drug dens and into the drawing rooms of the “me” generation.

As Christine Lockhart says: “There’s just something so nice about lighting up after dinner.”