Stars Turn Up the Fashion Heat at the SAG Awards 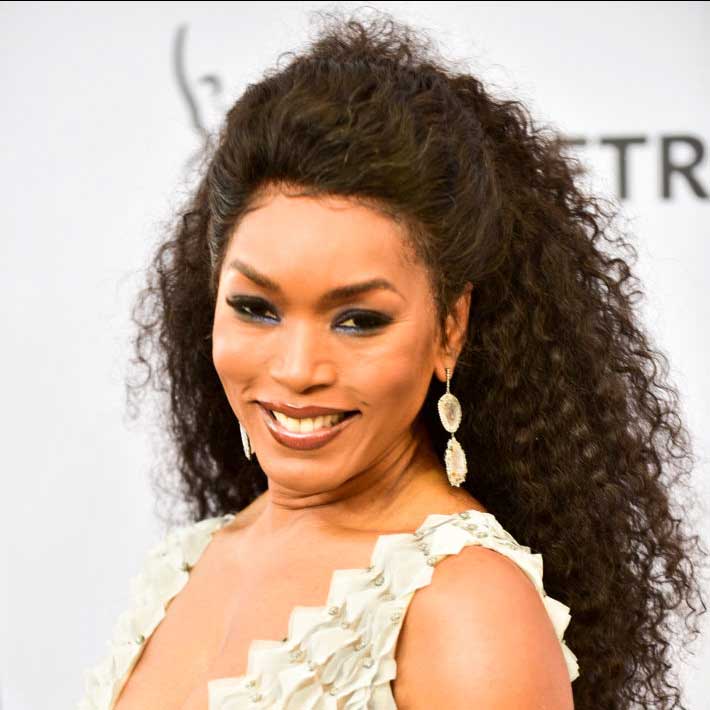 Since the Screen Actors Guild Awards is bookended by the Golden Globes and The Oscars, the stars would save their statement-making outfits for those two higher profile events.  But last night’s SAG Awards at Shrine Auditorium in Los Angeles, the red carpet was not only a fashionable spectacle but there was a large presence of the ahem, mature, crowd—and these Hollywood pros brought their fashion A-game.

Sandra  Oh, 47, not only took home the SAG Award for her leading role in Killing Eve, the Canadian actress’ siren red Jenny Packham gown was one of the most elegant of the evening, making it a red-carpet winner.

Robin Wright, 52. A flawless and fit body as hers, calls for a seductively simple and effortlessly sexy gown.

Rachel Weisz, 48. Her Givenchy Haute Couture gown is strikingly simple in cut yet offers an array of interesting details with a mix of textures and metallics.

Michelle Yeoh, 56. How do you keep a ball gown from over-powering a petite frame? Keep the voluminous skirt light-weight and fashioned with feathers. And the celestial looking colour made the actress look positively radiant in this Elie Saab Couture gown.

Susan Sullivan, 76. She took that classic evening combo—black dress and pearls—but instead of a demure necklace made it playfully youthful with a long rope of pearls.

Angela Bassett, 60. The age defying actress was a vision of breezy elegance in a pale Georges Chakra gown.

Melissa McCarthy, 48. Her silver sequin gown looks like it has the comfort and ease of a dressing gown yet radiates elegance. The key elements to achieving this look: fuller drapey sleeves and a defined empire bodice that adds the needed sophistication to this boho gown.

Megan Mullally, 60. The actress arrived on the red carpet in a dramatic black gown but changed into an electrifying red sequin gown for her hosting duties of the SAG Awards.