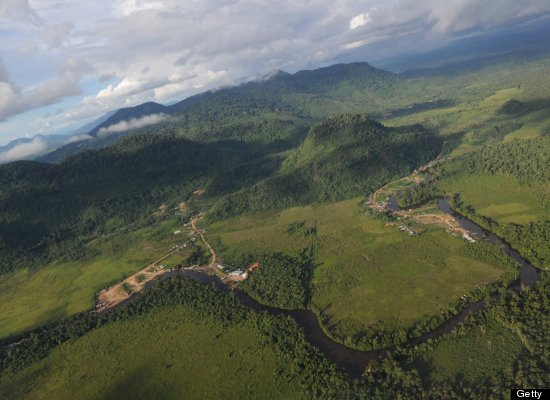 This is an oldie but a goodie. On this entire planet, there are only two — count ’em, two — people who speak Ayapaneco, a language indigenous to the region of the same name in southern Mexico. And those two people — Manuel Segovia and Isidro Velazquez — don’t like each other and refuse to talk.

According to the U.K.’s Guardian newspaper, Indiana University’s Daniel Suslak, a linguistic anthropologist, is part of an effort to produce a dictionary for the language. He told the paper that the two remaining speakers don’t have a lot in common, and that Segovia, “can be ‘a little prickly’ and Velazquez, who is ‘more stoic,’ rarely likes to leave his home.”

The paper also notes that urbanization,migration, and education in Spanish all contributed to the demise of the language. As for the two men who still speak it, only time will tell if they can put aside their differences.

Oh, and for the record — no one even knows why they refuse to speak to each other.