Canadian Boomer Wins $40M Lottery; Donates It All to Charity 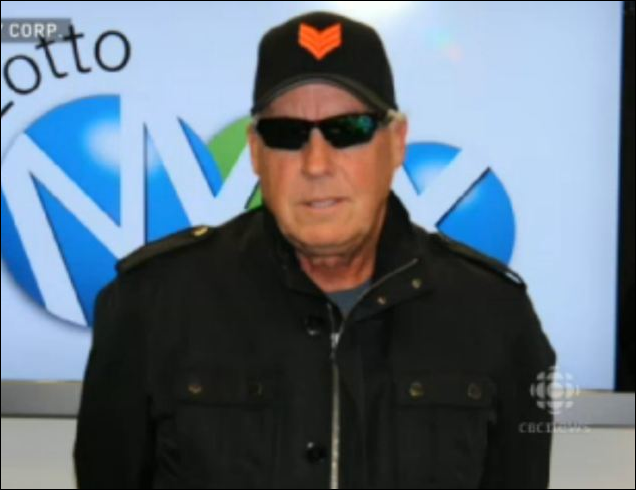 Here’s a little news that’ll warm your heart during these bitter cold December days. Calgary’s Tom Crist, a 64-year-old retiree, won the largest lottery jackpot ever awarded in the city – $40 million – and he’s giving every cent of it away to a good cause.

“I am happy I won because I can donate a lot of money to charity,” Crist told The Calgary Sun. “Personally the money is going to do zero for me.”

Crist, the former CEO of EECOL Electric, received notification of his winnings in May but kept the news to himself – not even telling his children until yesterday. Lottery rules stipulate that winners must be announced and photographed, so Crist wore sunglasses and a hat to conceal his identity as much as possible.

“I’ve been fortunate enough, through my career, 44 years with a company. I did very well for myself,” Crist said in a CBC interview. “I’ve done enough that I can look after myself, for my kids, so they can get looked after into the future. I don’t really need that money.”

That’s why Crist has announced that the entire $40 million will go into a trust that will offer financial support to various cancer charities – a decision he made in memory of his late wife of 33 years, Jan, who passed away from cancer in 2012. Among those charities he plans to support are the Canadian Cancer Society and the Tom Baker Cancer Center in Calgary.