Septuagenarian Fights With Wife, Climbs Tree to Get Away From Her 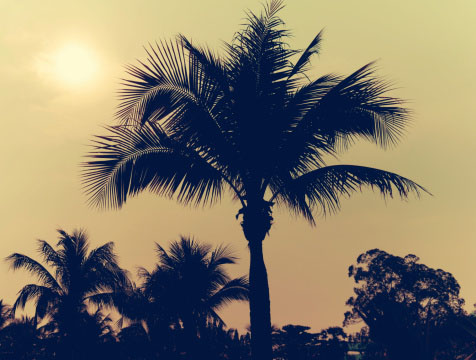 File this story in the “Maybe You Slightly Over-Reacted” Department:

A 76-year-old Malaysian man named Salimin apparently reached his breaking point following an argument with his wife of 50 years. The back-story begins with their five-decade-long union, reportedly consumed by constant “nagging and bickering.”

So when Salimin’s wife recently joined him in the living room of their home in an attempt to clean it, the act proved the straw that broke the camel’s back. As a result, Salimin did what any reasonable person in his position would do: he got up, walked right out of the house, and climbed to the top of a nine metre tall tree.

Ignoring his wife’s pleas to come down and re-join their life together on solid ground, it took the fire department to extricate him. No word on whether the living room ever got cleaned.