Oscars: Sympathy For the Rich and the Famous 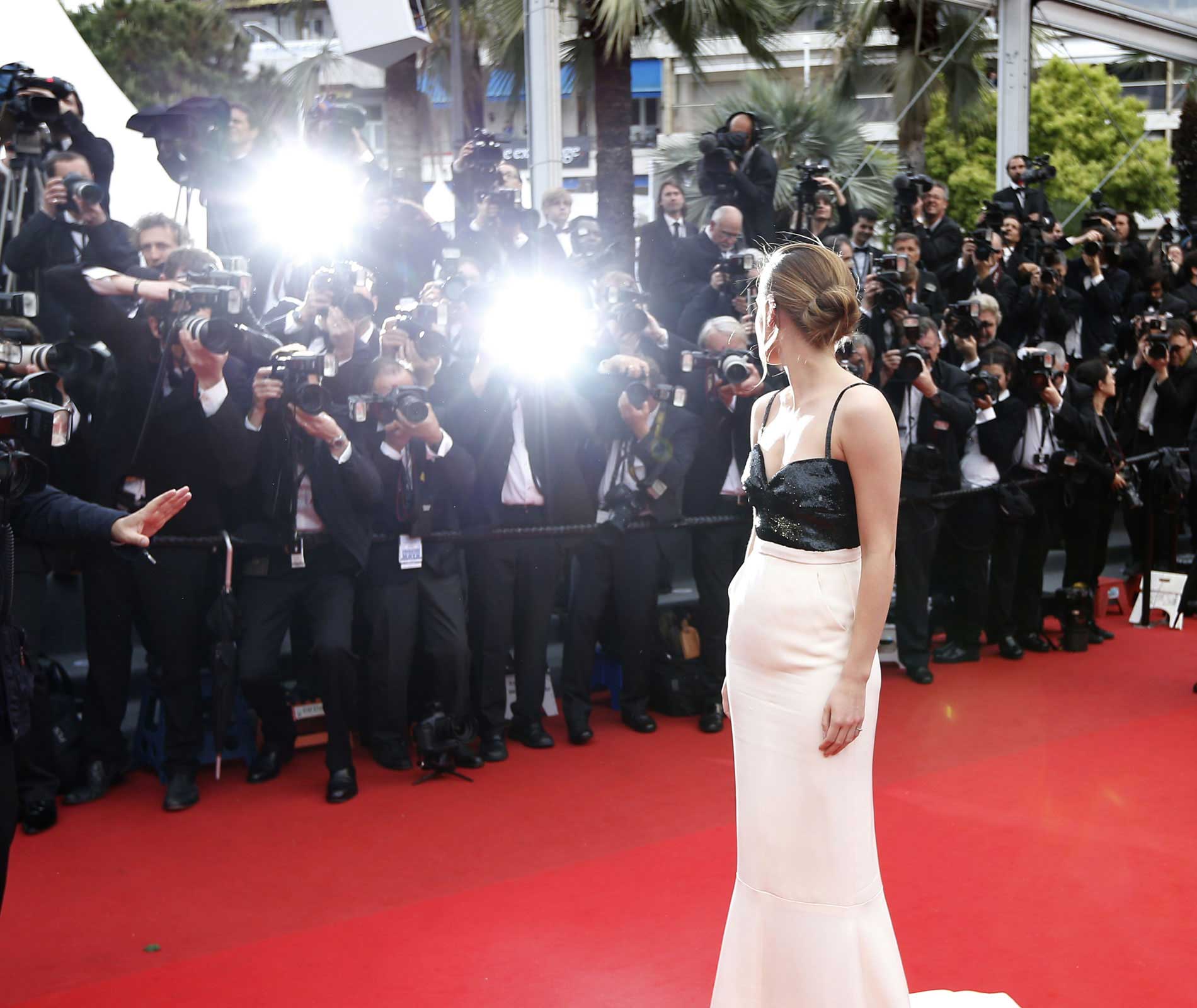 You know when you have some sort of reunion, wedding, or anniversary party coming up and you commit to looking like the best version of yourself? You throw out all of your go-to junk foods and promise to commit to clean eating. You avoid parties, alcohol, carbs. You cut all of the temptation out of your life. And after the first 48 hours, you’re moody and wondering why you haven’t lost five pounds yet? Wait, is it just me? It can’t be. We’re all guilty of wanting to quickly shed a few pounds in a short amount of time at some point in our lives.

Now, consider the actors and actresses during awards season. They are not trying to prove anything to distant relatives (again, just me?); they are trying to show the world how fantastic they look and feel. The red carpet is basically a fish bowl for us at home to poke and prod around in. And don’t act like you’re above the “that outfit does not flatter their gut” comments.

Golden Globes co-host Amy Poehler joked to Ellen Degeneres about her red carpet game plan. She said, “No food, just juice. And then I consult my astrologer. Then I go into a cave and I just lie on the ground.” Maybe (just maybe) she was kidding but, in all jokes, there is some truth. Gwyneth Paltrow has admitted to heavy juice cleanses and once told a reporter her diet consisted of drinking four cups of tea a day, eating sugar-free-soy-free teriyaki chicken(what’s the point?) and broccoli and arugula soup.

On top of the minimal food intake, they are exercising like maniacs. Julia Louis Dreyfuss told Shape magazine last year, “I run, I hike, and I take these classes where you get on the treadmill, then you do these things while on a Bosu ball, then you get back on the treadmill.”

I know we often have little sympathy for the rich and the famous but I genuinely feel a little badly for them during awards season. For two months at the beginning of the year, they are just trying to look their best. And sure they have hair, makeup, stylists and a team of people to keep them looking their best. But for those who enjoy all of the delicious, salty foods that cause bloating and bad skin – a team of experts can only do so much.

I mean, think of the food alone at these events – champagne is flowing, hors d’oeuvre by Michelin-starred chefs are circulating. If a bison slider made by Wolfgang Puck was a mere inches from me, would I refuse it? No, I would not. But that’s what sets them apart from me, I suppose.

Every event – the Golden Globes, Emmys, SAG Awards – includes a beautifully prepared meal that doesn’t get eaten by many in attendance. All of this self-restraint to avoid bulging out of the next couture look on the red carpet.

They are saying no over and over again until the final big event,– the Academy Awards – after which they will eat and drink to their heart’s content and famously entering an In and Out burger.

I guess what I am trying to say is when you watch the Oscars this weekend and judge what the actors are wearing on the red carpet and saying in their speeches – remember, they’re hungry.