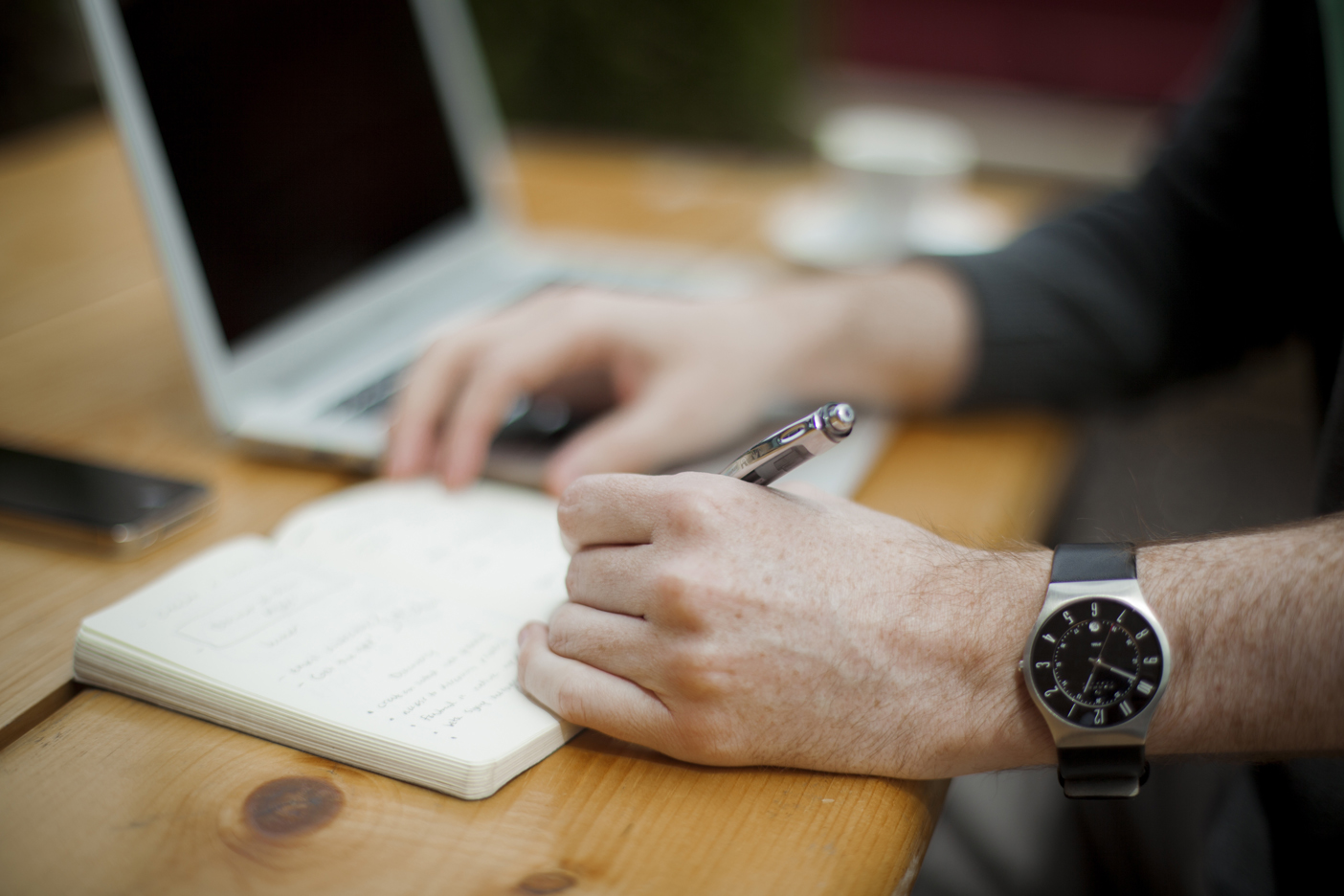 Needless to say, this week has been a roller coaster of ups and downs. From the very tragic death of refugees trying to flee a war-torn Syria, including the release of a heartbreaking photo of a child of 3-years-old.

On the lighter side of things, Justin Trudeau released a new ad campaign which depicted, if the sound were turned off, his inability to use an escalator. Traditionally, political ads are created with the assumption you should be able to understand the ad with the audio off. Unfortunately for Trudeau, this leaves the audience a little confused as to why he’s on an escalator that’s going the wrong way.

We took to Twitter to find out what you thought about this week in politics.

Tomorrow’s @CH_Cartoon, on Canada and the plight of Syrian refugees http://t.co/sJZ9YkkyVe#cdnpolipic.twitter.com/5jwbQG2zjV

When Chris Alexander didn’t answer the questions asked to him by Rosemary Barton, host of the CBC show People and Politics, there was a lot of clamour about his actions.

On a much lighter note, here are a few gif’s and meme’s from the recent Liberal campaign ad.

So Justin Trudeau can’t figure out how to use an escalator properly, but wants to be our PM? #elxn42 #canlab #cdnpoli pic.twitter.com/fsasTKnQlK

When I was a kid, my parents always scolded me harshly for walking up the down escalator. Very dangerous. Trudeau: wrong for our kids.

What do you think about Chris Alexander’s actions? How do you feel about the current standards that are in place for bringing refugees over into Canada? Let us know your thoughts about this week in politics in the comments!