With Three Weeks to Go, the Real Campaign has Finally Begun 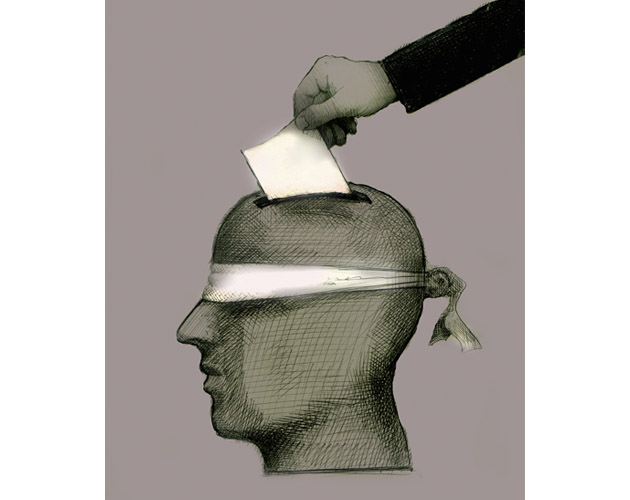 With less than three weeks to go until Canadians cast their ballots, the real campaign has finally begun in earnest. Looking back at the early stages of this elongated campaign, all that shouting and posturing of the two-month lead up now has the feel of pre-season hockey, i.e, while winning exhibition games is all well and good, it really doesn’t tell us a whole lot about who will be crowned Stanley Cup champion.

Look no further than the changing fortunes of Tom Mulcair and the NDP. Early in the campaign, they enjoyed a healthy lead in the polls, nine points ahead of the Conservatives and a whopping 12 ahead of the Liberals. Everyone was lauding Mulcair’s ability to sell a platform pleasing to centrists, stealing the coveted ground usually occupied by the Liberals. In those heady days, Mulcair was even in heavy talks with strategists, planning for an NDP minority government, which then seemed a distinct possibility. Just a few weeks later, however, the once huge lead has completely dried up. The latest polls show the NDP in third place – and dropping.

The resurgence of Stephen Harper’s Conservatives is another argument against getting too excited about a poor showing in the first part of the campaign. In August and early September, they took a beating in the polls, as the Mike Duffy trial generated negative headlines, the stock market wobbled and everyone thought their chances for re-election were about as strong as the Toronto Maple Leafs winning the Stanley Cup. Now, with the Duffy trial in recess (and largely forgotten) and a new campaign manager in place, the Tories have made an amazing recovery, vaulting back to first place in the polls.

After an equally wobbly start, Justin Trudeau and the Liberals also enter the final and most crucial stage of the campaign riding high. Trudeau, remember, had to overcome the suggestion that he wasn’t ready for the big-time. And because he was thought to be too young and callow – and a bit of a policy lightweight – Liberal supporters worried he wouldn’t shine in the debates. So far, he has proven everyone wrong and now looks to have replaced Mulcair as the main challenger to Harper.

The undecideds will decide it

Having said all that, there’s still a long way to go, plenty of time for the leaders to make popular policy announcements or trip up with a huge gaffe that scuttles their chances on Oct. 19. And, of course, there’s still that all-important wildcard that’s always in play: the undecided voter. Almost one-quarter of voting Canadians haven’t made up their mind, according to the most recent CARP Poll, which asked its members:

Which party’s candidate will you support in the Oct. 19 federal election: