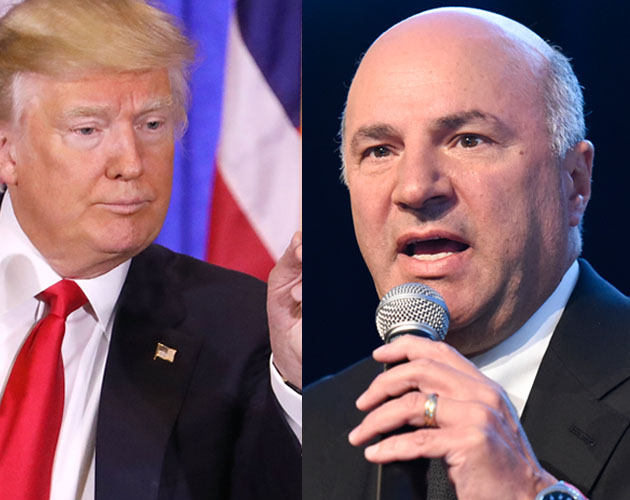 When Kevin O’Leary announced that he will enter the race for leader of the Conservative Party of Canada many immediately jumped to the conclusion he’ll be a northern Donald Trump. First he’ll have to defeat 13 other candidates in a contest that will be decided on May 27, 2017. That may sound like a tall order but remember, Trump beat out 16 other candidates in his successful run at last year’s Republican nomination.

Best known for his role on CBC’s reality show Dragons’ Den, the 62-year-old Montreal-born O’Leary made his fortune as an investor, businessman, writer and television star. That all sounds awfully similar to the resumé of another neophyte politician who just happens to be leader of the most powerful nation on earth.

Let’s break down the similarities between Trump and O’Leary: