Apocalypse When? Since the Beginning of Time There Have Been Predictions for the End of Time 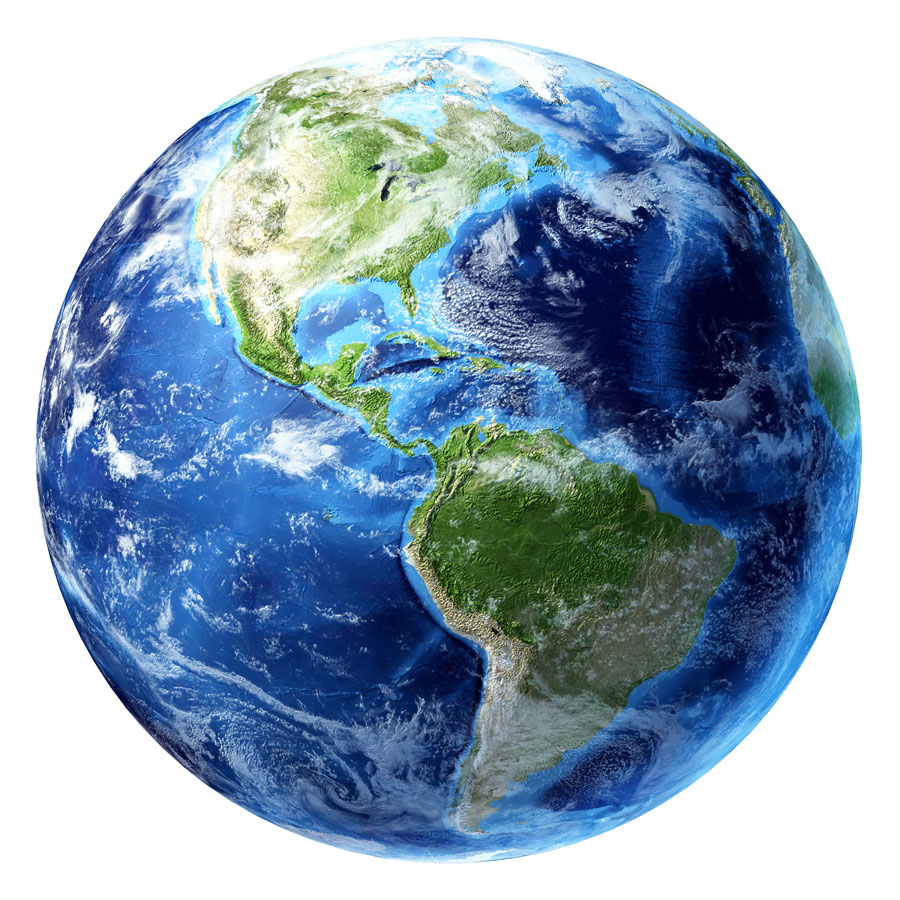 You might want to circle April 11 on your calendar and move up your to-do list. The world just may be ending that day. The Internet says so. Again.

On the other hand, those of us who grew up in the Cold War with a daily, real possibility of nuclear annihilation, will likely just carry on as usual.

The end of the world? Hey, been there. Almost did that.

I’ve often wondered what the psychological ramifications were of growing up when I did, with two sides aiming ICBMs at each other, 24-7, capable of destroying the world a hundred times over. Or was it a thousand? How many times more than one was even relevant?

There’s no way to study it, since there was no unthreatened population to use as a blind comparison. But what we mostly did was get on with our lives. And any fear we had went largely un-reflected in pop culture. At the height of U.S./Soviet tensions – before and after the Cuban Missile Crisis – there were two mainstream Hollywood movies whose plot involved accidental nuclear war. And one of them was a comedy.

That was Stanley Kubrick’s brilliant Dr. Strangelove or: How I Learned to Stop Worrying and Love the Bomb (the other “rogue nuke” movie was Fail Safe with Henry Fonda as the U.S. President).

Yes, there was a nuke subplot to the Planet of The Apes movies. But even dystopian sci-fi films – Logan’s Run, say, or Soylent Green – still showed us finding ways to survive our ability to destroy ourselves.

And then, of course, there was Star Trek. It was the ultimate Cold War comfort food, suggesting that not only would we survive our capacity for folly over the next few centuries, we would unite as a peaceful planetary species and go forth into the galaxy looking for (in Captain Kirk’s case) green-skinned women.

It’s weird, but in the face of the ultimate human idiocy, most people’s vision of the future was basically hopeful.

So, it’s puzzling that the first generation since the end of the Second World War that doesn’t live with the daily reality of possible incineration is fed a steady diet of end-of-the-world scenarios, and indeed, gobbles it up.

Spend any time on social media and you’ll run into the apocalypse on a regular basis. It’s some of the most popular clickbait next to “You won’t believe what they look like now” celebrity stories.

And in the past year, one man has become the King of Calamity Clickbait — notwithstanding the fact that his past-due-dates come and go with the predictability of buses.

David Meade, a numerologist and religious cultist has been the go-to Cassandra for online media (including respected outlets like the BBC which should know better). As a result, his predictions trend highly and NASA public officials find themselves forced to issue occasional denials that there is a ninth planet (10th if you’re still counting Pluto) soon to smash into us.

Last year, he set the date of impact with the mysterious Planet NIbiru as Sept. 23. When that didn’t come to pass, the numerologist recalculated his numbers and came up with Oct. 15. Then Nov. 20. Now, he has claimed online, “the fat lady is about to sing,” on April 11.

Meanwhile, after mostly ignoring end-of-the-world scenarios through the entire period when it could have easily happened, Hollywood has turned the Apocalypse into a staple. And the flashpoint was the turn of the Century/Millennium. The possibility that a large rock could fall on us, creating an extinction level event like the one that killed the dinosaurs, became trendy in 1998. It inspired not one but two movies with the same plot – Deep Impact and Armageddon.

The latter was considerably the worse of the two, leaving me with the nightmare scenario of Steven Tyler singing “I Don’t Want to Miss a Thing” being the last thing I hear before I become extinct.

Climate change is a real, existential problem, although not one on which we can pin an exact date. The worst may not happen for a century or two.

Or it could happen extremely quickly, as it did in Roland Emmerich’s 2004 climate doomsday blockbuster The Day After Tomorrow, starring Dennis Quaid and Jake Gyllenhaal. The movie had a reverse scenario, where global warming accidentally triggered an Ice Age that covered North America in a mile of ice faster than you could fly over it.

Donald Trump, take note (and spoiler alert!). That movie ends with an influx of American refugees into the welcoming arts of Mexico.

Emmerich, the Master of Disaster (and co-director of Independence Day) is not one to let a dubious doomsday scenario fly by him. In the days leading up to 2012, when people somehow convinced themselves that the end of the Mayan calendar meant the end of us, he made a disaster movie called – yes – 2012. That movie began with the eruption of the super-volcano that is known to exist under Yellowstone National Park and ended with John Cusack on a boat, surveying the nearly-submerged peak of Mount Everest.

And we would be remiss not to mention Y2K, which would have been the ultimate handoff from Boomers to Millennials. For those who’ve managed to forget it, Y2K was the supposed built-in flaw in computers worldwide that would see them shut down when faced with a change of millennium on January 1, 2000. Planes would fall from the sky, power grids would fail, Leaf games would be cancelled, civilization would collapse.

Of course, planes stayed in the sky and New Year’s Eve revelers welcomed a new century and millennium well-lit (in more ways than one). Fun fact: Y2K was real, to the extent that mainframe computers did get glitchy. For a while, our office emails went out with the date 1939. I recall a then-colleague remarking, “I just got an email with tomorrow’s date on it. What should I do?”

“Press reply,” I said, “and ask them for some winning lottery numbers.”

It’s likely that the 21st Century fascination with the end of the world is tied to our awareness of our own temporary existence. And you know what they say, misery loves company.

But for those of us who’ve faced it down most of our lives, trust me, the apocalypse isn’t all it’s cracked up to be.